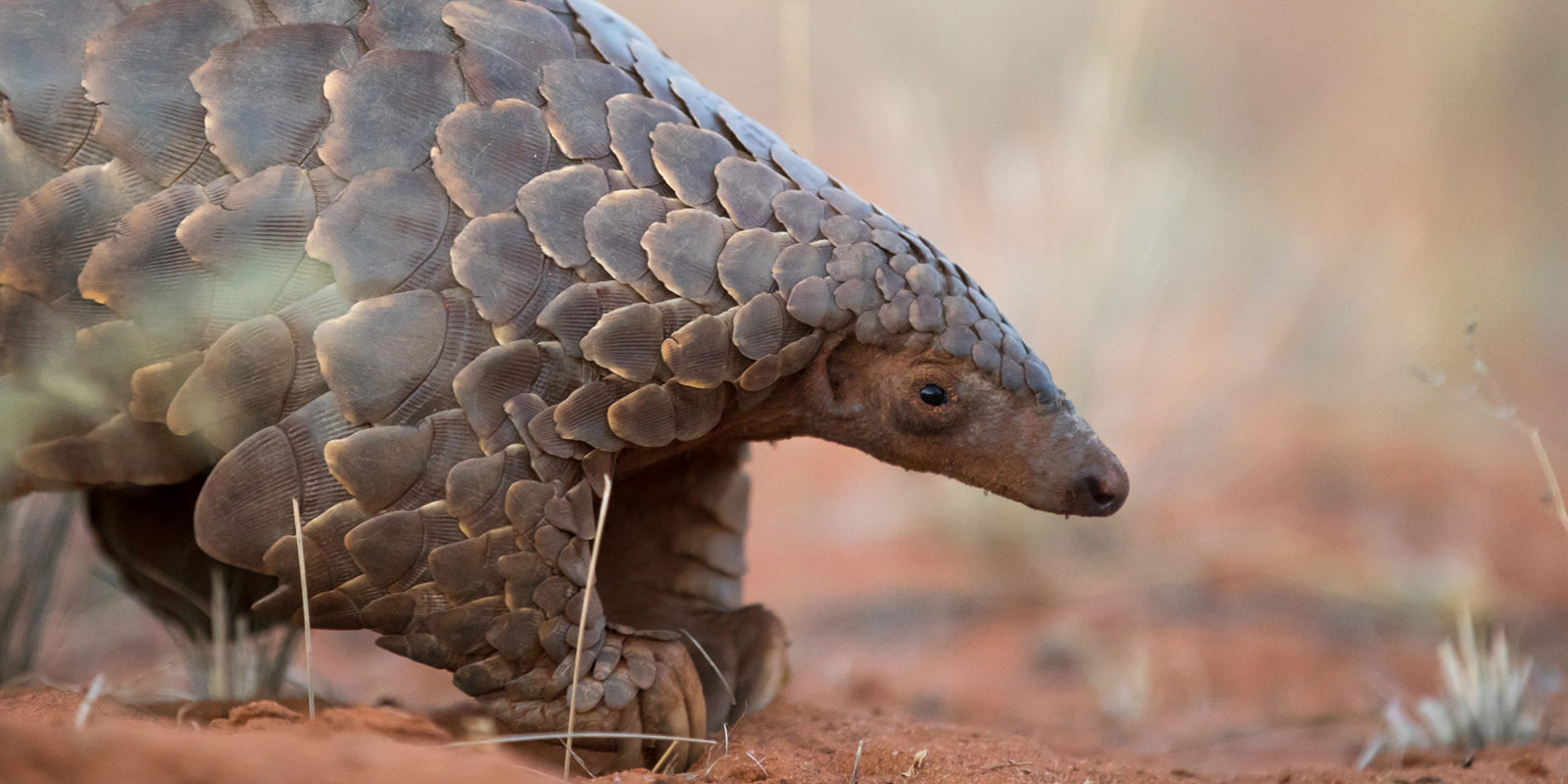 It’s time to rethink the role of CITES, says its former head, John Scanlon. It has no teeth to enforce wildlife trade laws and could cause the next pandemic.

The pandemic which has locked down the planet’s human population is rooted in the trade and consumption of wild animals. But the UN organisation which regulates this trade, CITES, is incapable of preventing the health crisis, says its former head, John Scanlon. This calls for a major and urgent re-evaluation of the organisation, because, he says, it could expose us to the next pandemic.

Speaking in an International Union for the Conservation of Nature (IUCN) webinar,  “Can CITES help prevent the next pandemic?” he said, “Perhaps we need to reverse the question and ask: Could CITES trade expose us to the next pandemic?”

He indicated that in confining itself to the regulation of trade, CITES has no teeth to protect or regulate the use within national states of the 36,000 species listed on its database. To protect the world from zoonotic diseases, he said, the convention needs to be amended, refocused or superseded by other international protocols.

“The Covid-19 pandemic has reminded us in a devastating way of the interconnected nature of things, most particularly between economies, the environment, human and wildlife health and welfare,” he said. “Now is a critical time for fresh thinking on what needs to be done to avert the next pandemic.”

CITES neither encourages nor discourages trade – it merely regulates trade when it does take place. It’s essentially about the cross-border movement of wildlife through a permit system. It’s often mistaken as a wildlife protection body, but has no policing or public health function.

“CITES does not address public health issues. The same observation can be made in relation to animal health and alien invasive species, which again do not feature in CITES decision-making.”

Given the massive damage that zoonotic pandemics can do to economies and societies across every continent, he said, in a post-Covid-19 world this focus was too narrow. Profound changes are needed.

“CITES does not regulate the way the wildlife is harvested, handled, or stored in the source state, or how it’s handled, stored, sold or consumed in the destination state,” he said. “Captive breeding facilities, which now account for close to 60% of trade in animals, are not assessed by CITES on public health grounds. Yet all of these activities can pose a risk factor for the emergence of zoonotic diseases.”

The convention’s weakness in dealing with domestic trade, markets, consumption or poaching has been highlighted by a former US wildlife inspector, Jonathan Kelly. Writing in National Geographic, he pointed out that most countries do not have a government agency which screens wildlife imports for pathogens.

‘The absence of any formal entity dedicated to preventing the spread of diseases from the wildlife trade is a chronic gap around the world.”

In 2019, $4.3-billion of legal wildlife and wildlife products, including around 200 million live animals, were imported into the US annually, according to a five-year trade report. This includes 175 million fish for the aquarium trade and 25 million animals comprising mammals, amphibians, birds, insects, reptiles and spiders. On top of that, thousands of illegally traded shipments of wildlife are intercepted each year.

Article V111 of the convention listed enforcement measures and permitted confiscation against non-complying countries. However, so-called infraction reports based on this article were challenged in 2000 by CITES members who were not comfortable with having their violations put on record. The reports were then downgraded to general (essentially useless) information and the secretariat agreed to undertake ad-hoc, information-gathering visits with the consent of the country concerned.

There was also an unwillingness by CITES to act firmly against powerful but non-compliant states and poor annual reporting by members. According to Rachel Nuwer in her book Poached: Inside the Dark World of Wildlife Trafficking:

“Sanctions are hardly ever passed and they almost always gloss over bigger players in the illegal trade. As one source noted, it’s up to the CITES parties – not the secretariat – to decide who should be sanctioned, and too many countries are too influenced by powerful nations such as China to ever consider issuing sanctions against them.

“Amending the system is challenging, not the least because scientists and nongovernmental organisations can neither submit CITES proposals nor vote. Some countries unscrupulously trade votes, while others in effect buy votes.”

It’s notable that of the sanctions brought against member states in the past 30 years, 95% have been against developing countries and virtually none against developed consumer countries. The permitting system is also archaic, with lengthy questionnaires needing to be emailed to secretariat headquarters in Geneva. This makes analysis and response time extremely slow. Its website says “the Secretariat is currently working to make available an online version of the implementation report”, a note that has been there for some time.

According to Scanlon, it’s time to look beyond CITES-listed species and use the law to help countries stop the theft of all their wildlife, plants and animals, terrestrial and marine, not just those species that are on the brink of extinction.

“It’s time to embed combating serious wildlife crimes into the international criminal law framework, which can be done via a protocol to the UN Convention against Transnational Organised Crime, as has been done for other serious crimes.”

His suggestions were to:

“We need to elevate these actions into a global forum through a new or an amended convention,” Scanlon said. “We clearly need more, and if we manage to take these sorts of actions, I believe we will be best placed to avert the next wildlife-related pandemic.

“But if we do not act boldly now to institutionalise the changes that are needed to laws, as well as related funding and programmes, I fear we may find ourselves back in the same place in the not too distant future.” DM