Victory  for workers – but how will it be implemente... 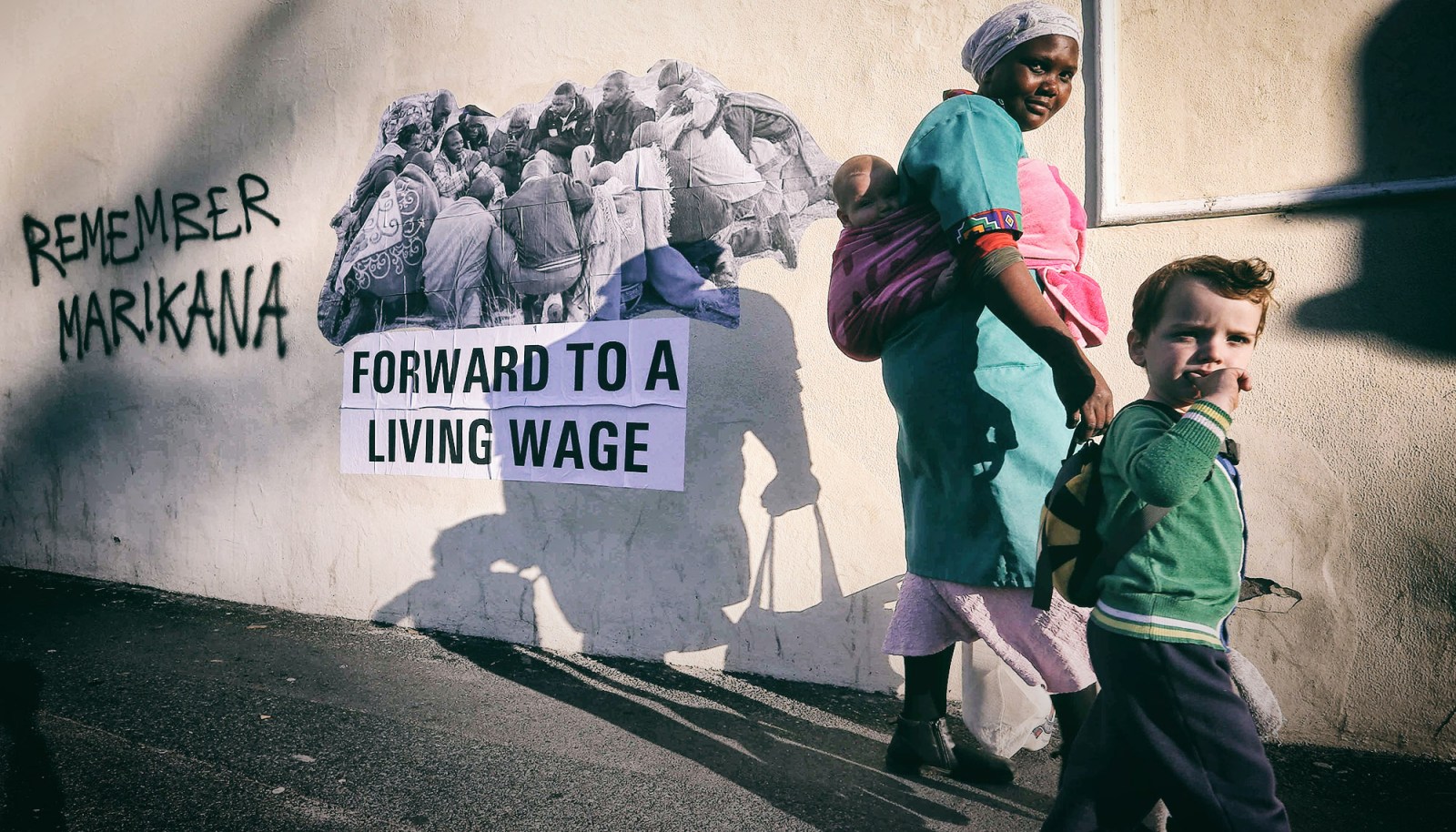 There are one million domestic workers in South Africa, most of whom are women. About 600,000 domestic workers have been registered with the UIF. (Photo: Gallo Images / Sunday Times / Esa Alexander)

On 25 May, the Minister of Employment and Labour extended the scope of the UIF’s Covid-19 Temporary Employer/Employee Relief Scheme (TERS) to cover workers who are not registered for UIF. This comes on the eve of an urgent Labour Court application set down for hearing on 28 May, brought by the Casual Workers Advice Office, Women on Farms Project and the Izwi Domestic Workers Alliance.

On 25 March, Labour Minister Thulas Nxesi signed into law a special unemployment benefit for workers whose work, and therefore income, was affected by the lockdown. When people talk about “the TERS”, this is what they are referring to – the special Covid-19 temporary employer/employee relief scheme, or “C-19 TERS”.

In its original form, the TERS provided for special benefits for workers who had been temporarily laid off from work, placed on sick or precautionary leave, or placed on short-time. They could receive some kind of salary or top-up to their salary. Their claims would be administered by the Unemployment Insurance Fund (UIF).

The benefit was created particularly because the government was about to announce a three-week lockdown, which would deprive many workers of livelihoods, with the intention of saving their lives. It was a band-aid that would give workers a portion (between 30 and 70%) of their salaries to tide them over in these periods, and aimed to discourage retrenchments.

We now count the lockdown in months and it has seemingly become indefinite. As the conditions of lockdown changed, an adequate TERS became essential, and the original half-hearted but well-meaning version of 25 March was no longer acceptable.

First, there was no payment floor in the original TERS – no basic minimum that the UIF would pay out to a worker. In circumstances where workers work variable hours or even zero-hours, and earn already low wages, to have the majority of claimants receiving only a percentage of R3,500 or less for the month would be devastating.

Second, workers could not claim the special benefit on their own.  They had to rely on their employers to do so. It is not easy for a farmworker to ask die boer, already law-breaking, all-powerful and utterly intransigent, for a favour like this. And it truly was a favour, as the third problem with the original TERS was that employers were not obliged to claim. Many employers simply refused to subject themselves to the notorious UIF claims process.

Fourth, the payments from the UIF were made directly into employers’ bank accounts, again, on the naïve assumption that employers would equitably divide the payments and that they would not keep the money.  Some workers reported not being paid, while other workers in the same workplace were paid, others were being paid different amounts, and some received nothing, despite the fact that the UIF had transferred money to their employers.

Finally, the claims could only be made by employers who were registered on the UIF database. This excluded some 25% of workers. An employer must register itself and all employees with the UIF. But if the employer had failed to register for UIF, under the TERS, workers were being punished during a pandemic for their employers’ transgression – a stark injustice even by South African standards.

The results of this particular exclusion were devastating, as unregistered workers were left to claim the social relief of distress grant of R350 per month – not a suitable grant for recently unemployed people with a range of financial obligations. Many workers could not even access the grant, as they were only temporarily laid off and not formally unemployed, as the grant required them to be.

Whether in response to litigation, lobbying or in its sovereign wisdom, the government began to make a range of changes to the TERS over the past two months.  By mid-April, the first four shortcomings had been addressed. By early May, the second and third issues were tackled through amendments. However, government stood firm on the exclusion of non-contributing employers and unregistered workers – they would have to go without, or, if they were “lucky”, settle for the R350 grant.

This changed yesterday when the minister, facing a court hearing, agreed to extend the TERS to all workers – whether they were registered with UIF or not.

And yet, this good news fills us with fear.

At the end of the day, the TERS remains in the hands of the UIF, and the UIF is not something legislation can fix. The problems with the UIF are well known, but have been exacerbated in this crisis. Some of the employers who made applications in March have not yet been paid. Claims have been rejected with no reason or recourse.

Workers have been transferred less than the prescribed minimum benefit of R3,500 for one month. The online system gets jammed all the time. And, of course, lingering at the back of our minds, is also the millions of rands in losses and irregular expenditure shown in the audit report on the UIF published in November, and the fund’s failure to act against the officials behind this.

It is not reassuring that UIF commissioner Teboho Maruping spends his days being interviewed on news and radio stations. It is less reassuring that he almost always gives out his personal phone number whenever one of these issues is raised.

We shudder at the thought of how claims by several million additional workers, who can now claim through TERS, will be addressed by a leader who takes a PR-oriented, case-by-case approach to systemic issues. The commissioner might need a few more phones. DM/MC