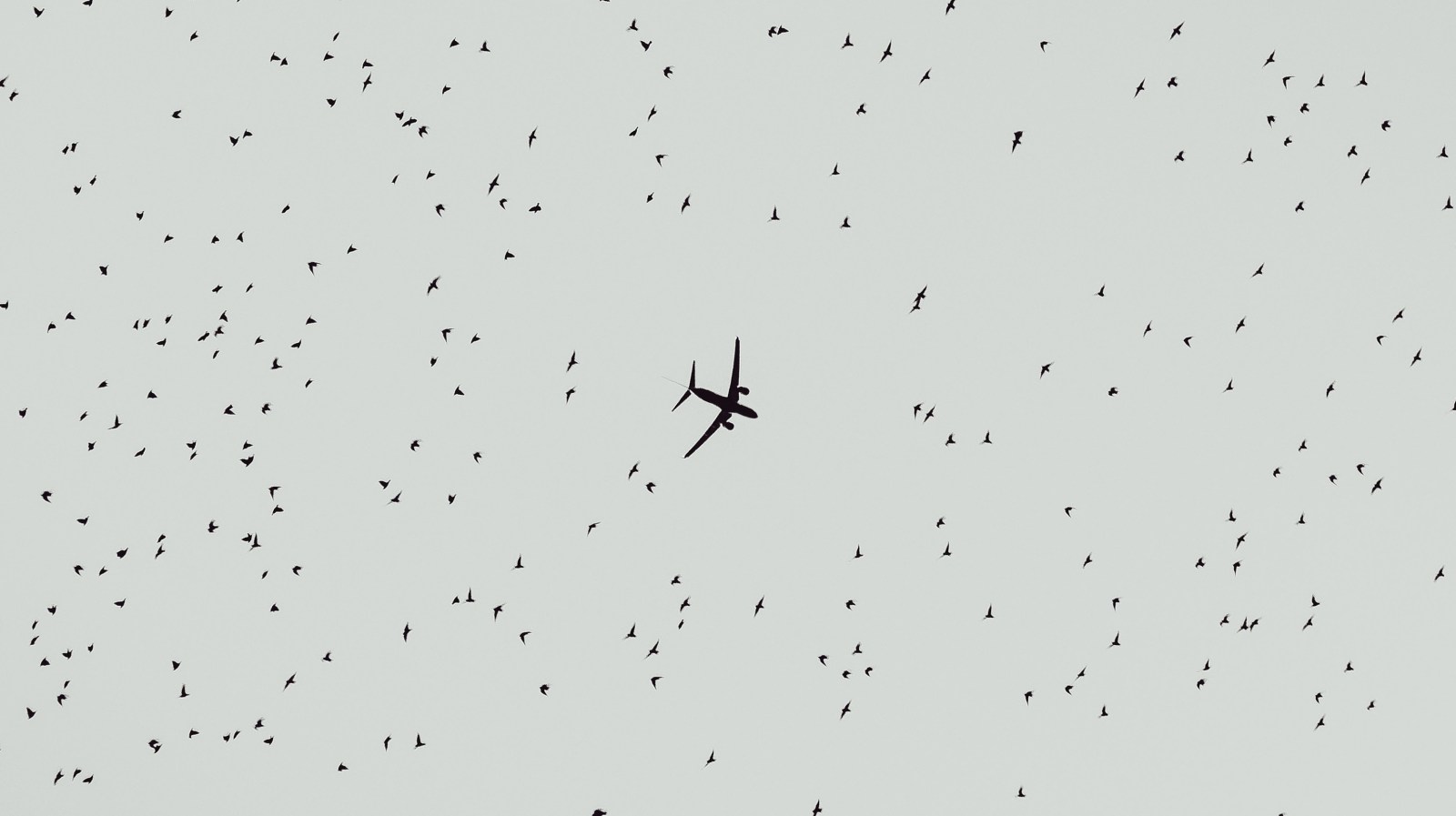 Some airlines are divided on whether they will resume flights, saying it wouldn’t be commercially viable to operate limited flight schedules and with a low number of passengers. (Photo: Unsplash / John Rodenn)

Although Level 3 lockdown regulations provide a glimmer of hope for the decimated airline industry, the government is yet to provide details on how airlines will return to the skies and the frequency with which they will be allowed to operate flights.

As several sectors of the economy prepare to reopen after the government announced it will substantially ease lockdown regulations from Monday 1 June, the aviation industry is divided about returning to the skies.

The industry is on the verge of collapse as airlines have been forced to ground their planes since 27 March when the government implemented travel restrictions and locked borders to slow the spread of Covid-19. This means that airline operators such as SAA, Comair, and many others, which were battling to grow their profits before the Covid-19 pandemic because the demand for air travel by consumers was tepid, have not been generating revenue – worsening their financial situation.

Although Level 3 lockdown regulations provide a glimmer of hope for the airline industry, the government is yet to provide details of how airlines will return to the skies and the frequency with which they will be allowed to operate flights. Airlines might only be allowed to operate early morning and late afternoon flights.

Some airlines are divided on whether they will resume flights, saying it wouldn’t be commercially viable to operate limited flight schedules and with a low number of passengers. FlySafair has adopted this position, saying it will continue with the temporary suspension of flights and operations during a Level 3 lockdown.

“This prospective permission to fly is wonderful, but we need to better understand what restrictions are going to apply,” said Kirby Gordon, chief marketing officer at FlySafair.

Gordon expects additional health and safety regulations to be imposed by the government on airlines under Level 3. For example, in the US and Europe, airlines have been allowed to resume flights only if they put in place social distancing measures such as keeping the middle seat empty. This would come at a significant cost for airlines because they would sacrifice profits if seats are not occupied.

“We find ourselves in a precarious position. We would, of course, like to start flying as soon as possible, but the commencement of operations that are unprofitable, thanks to a severely constrained demand, would put us in a worse position than what we might be by simply remaining hunkered down, unless the state chooses to subsidise the aviation industry to kickstart business in South Africa,” said Gordon.

This is a sobering warning by an airline that has become a strong contender in the aviation industry since it was launched six years ago. From zero seats in October 2014, FlySafair has managed to build a 20% market share by the end of 2019 on the popular Johannesburg to Durban route alone. FlySafair operates 17 aircraft, which is close to Comair’s 20.

Comair, which is in business rescue because it’s not insolvent (its assets exceed liabilities by R2-billion) but the lockdown has made it difficult for the company to pay back its debt, plans to begin scheduled flights again in November 2020. Comair is the operator of low-cost carrier kulula.com and British Airways under licence in southern Africa. It wants more details from the government on when air travel might be permitted or to what extent.

On the other hand, state-owned SAA, which is also in business rescue because it is insolvent, plans to resume domestic flights between Johannesburg and Cape Town from mid-June. It has also extended the cancellation of all regional and international flights until the end of June due to restrictive travel rules that are still imposed by governments around the world.

Aviation economist Joachim Vermooten said it is worrying that the government has not provided the airline industry with Covid-19 relief measures, while other industries such as tourism and banking have been supported.

“The Department of Transport is silent on supporting struggling airlines, which fall under its portfolio. How are airlines expected to survive or resume flights in a tough market without assistance? Air travel will not recover soon,” said Vermooten.

The SAA business rescue practitioners said on Wednesday 27 May that the airline will not resume domestic flights in mid-June, contradicting the announcement made by the company’s communications office.

“The position around the cessation of flights remains as is until SAA has a better sense of what the level 3 lock down means in terms of domestic air travel. The airline also needs to consider what the opening of the skies will mean from a commercial and load factor perspective.  SAA’s future funding also remains a key variable in all of the above considerations,” the rescue practitioners said in a statement.

The rescue practitioners said the announcement by SAA on the resumption of flights was “released in violation of the BRPs [business rescue practitioners] communications protocol which was put in place so that unvetted releases are not issued”. BM/DM