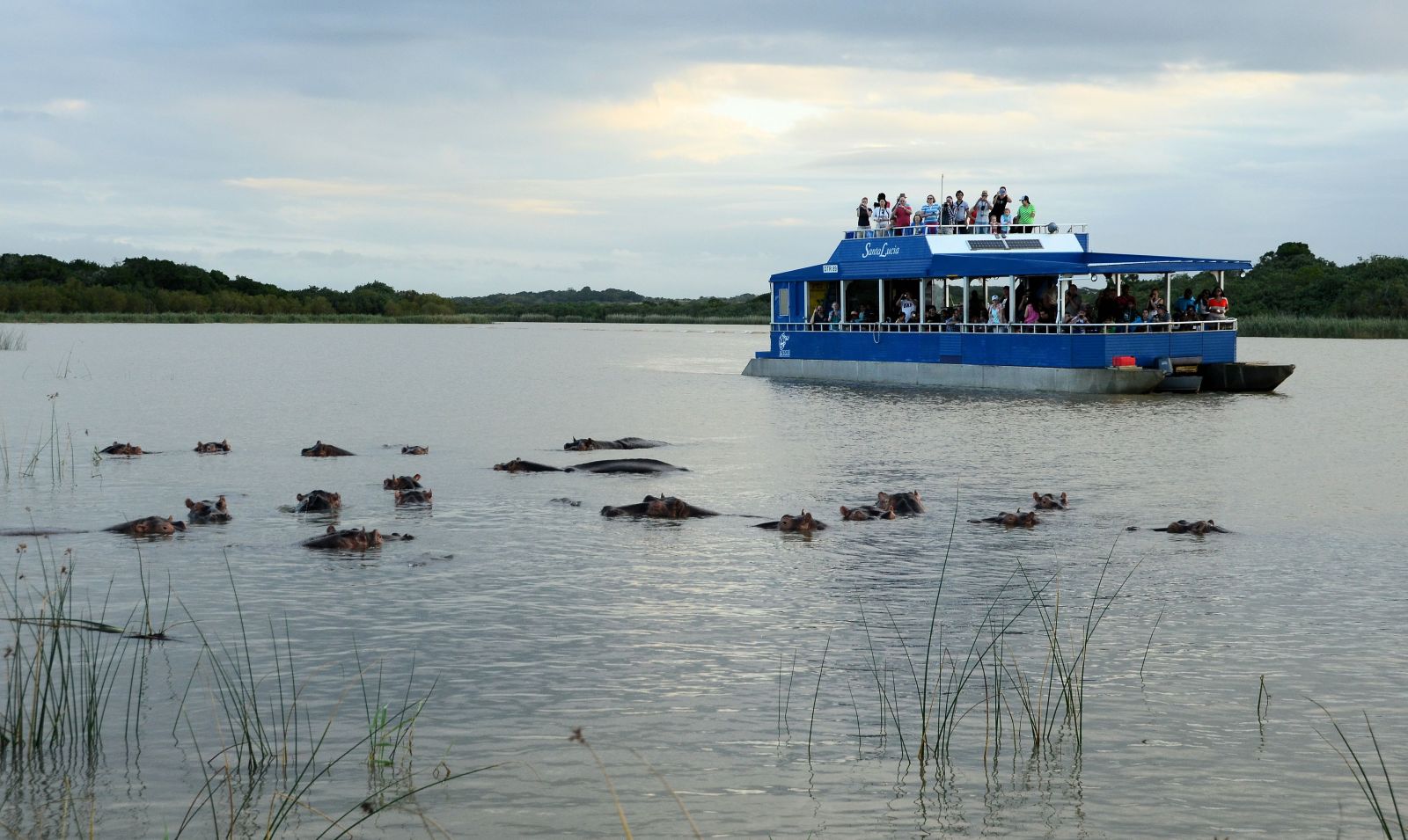 KwaZulu-Natal induna killed in a hail of bullets was a tourism operator who was also involved in efforts against the mining of sand dunes near a world heritage site.

ANC councillor Philip Mkhwanazi, who was ambushed and shot dead in a hail of bullets on Monday 25 May, is believed to be a victim of an ongoing feud pitting those in support of granting mining rights in the St Lucia area against those favouring tourism.

Mkhwanazi was one of the few majority black-owned licenced tour operators servicing the Isimangaliso Wetlands Park in northern KwaZulu-Natal.

According to community activist Mzokhona Dube, the misrepresentation to a wider community on the economic spinoffs generated by the world heritage site had resulted in resentments and pitted villagers against one another.

Mkhwanazi is alleged to have been killed by unknown assailants who requested that he furnish them with letters of proof of residence, claiming that they wanted to use the documents to open bank accounts.

“The community here is divided — some are pushing for mining of vegetated sand dunes as opposed to tourism. Some people believe that the park is not substantially benefiting the community despite it being an economic drawcard boasting international tourists,” explains Dube.

“He was motionless with his face lying flat on the ground, his clothes were soaked in blood. There is no way that he would have survived as his body had been turned over and sprayed with a hail of bullets,” said Mdanda.

“I left my brother sitting under a tree. It took about five minutes roughly after I had left to buy a newspaper. I then heard what sounded like loud gunshots. I was terrified and ran for my life,” Mdanda told Mukurukuru Media.

He said after a little while the sound of the gunfire subsided. This prompted him to emerge from his hiding place and rush to the scene to find out what had happened.

“When I approached, one of the guys who was helping him with his vehicle was standing there shocked. I came closer and called his name and tried to lift him up, but I saw that he was no longer breathing,” said Mdanda in describing the horrifying scene.

Mkhwanazi is alleged to have been killed by unknown assailants who requested that he furnish them with letters of proof of residence, claiming that they wanted to use the documents to open bank accounts.

He was apparently waiting for a mechanic to complete repairs on his vehicle when he met his death. Mkhwanazi was killed near his homestead of Khula village, situated on the doorstep of St Lucia.

Dube said Mkhwanazi had influence in the community because of his position as an induna.

“He was also one of the people who opposed the alternative mining of vegetation dunes along the boundary of the [Isimangaliso Wetland] park. This made him an enemy of some because they viewed him as (being) against the community because he was making business with the park and benefiting while the rest of the people had to suffer,” said Dube.

The main mining protagonist is a radical economic transformation group under the Eyamakhosi Resources banner. The company is comprised of former employees of Richards Bay Minerals, a subsidiary of mining giant Rio Tinto.

The group says the status quo does not provide real economic relief to locals and strongly advocates for mining, arguing it will boost job creation in surrounding villages.

This approach is rejected by environmentalists on the grounds that it would spell disaster for biodiversity and tourism. The Isimangaliso Wetland Park consists of natural ecosystems of breathtaking beauty bordered by sandy beaches. This year, the park marks 21 years since it was proclaimed as South Africa’s first world heritage site.

In eMpembeni village, more than 30 people have died. Those who were seen as opposing mining were targeted and eliminated to instil an atmosphere of fear. The villagers are against the proposed forced removals to make way for the extraction of raw materials and minerals from their ancestral land.

Besides working as a councillor, Mkhwanazi was an induna (headman) popular among villagers.

“Police are investigating a case of murder after a man was killed in Khula reserve near St Lucia. He was not far from his home while waiting for repairs to be done to his vehicle. The assailants pretended they were in need of documentation confirming proof of residence when they suddenly shot and killed the deceased. No arrests have been made. Police have launched a manhunt,” said Mbhele.

The KZN North Coast has experienced a mining boom which has triggered deadly conflicts between those supporting the mining and those against it.

In eMpembeni village, more than 30 people have died. Those who were seen as opposing mining were targeted and eliminated to instil an atmosphere of fear. The villagers are against the proposed forced removals to make way for the extraction of raw materials and minerals from their ancestral land.

The Human Rights Watch said in its 2019 report titled “We Know Our Lives are in Danger”, that some activists in mining-affected communities have undergone threats, physical attacks, and/or damage to their property that they believe is a consequence of their activism, while others have received threatening phone calls.

The report cited the high-profile murder of Xolobeni anti-mining activist Sikhosiphi Bazooka Rhadebe in 2016 as one of the cases that remain unresolved. It said mining areas including Limpopo, KwaZulu-Natal and North West provinces have had experiences similar to that of Xolobeni where at least nine people opposed to efforts to mine titanium in the area have been killed under mysterious circumstances.

Mary de Haas, violence monitor and researcher who has conducted extensive research on the effect of mining in northern KZN, said there was often no political will to deal with the suffering of the communities as a result of mining.

She said to date, the masterminds behind various massacres of people in Mpembeni have not been prosecuted.

“The justice system has failed these communities whose loved ones were snuffed out through the barrel of a gun. The survivors are living in fear, not knowing when the assassins might come back to finish them off,” said De Haas. MC