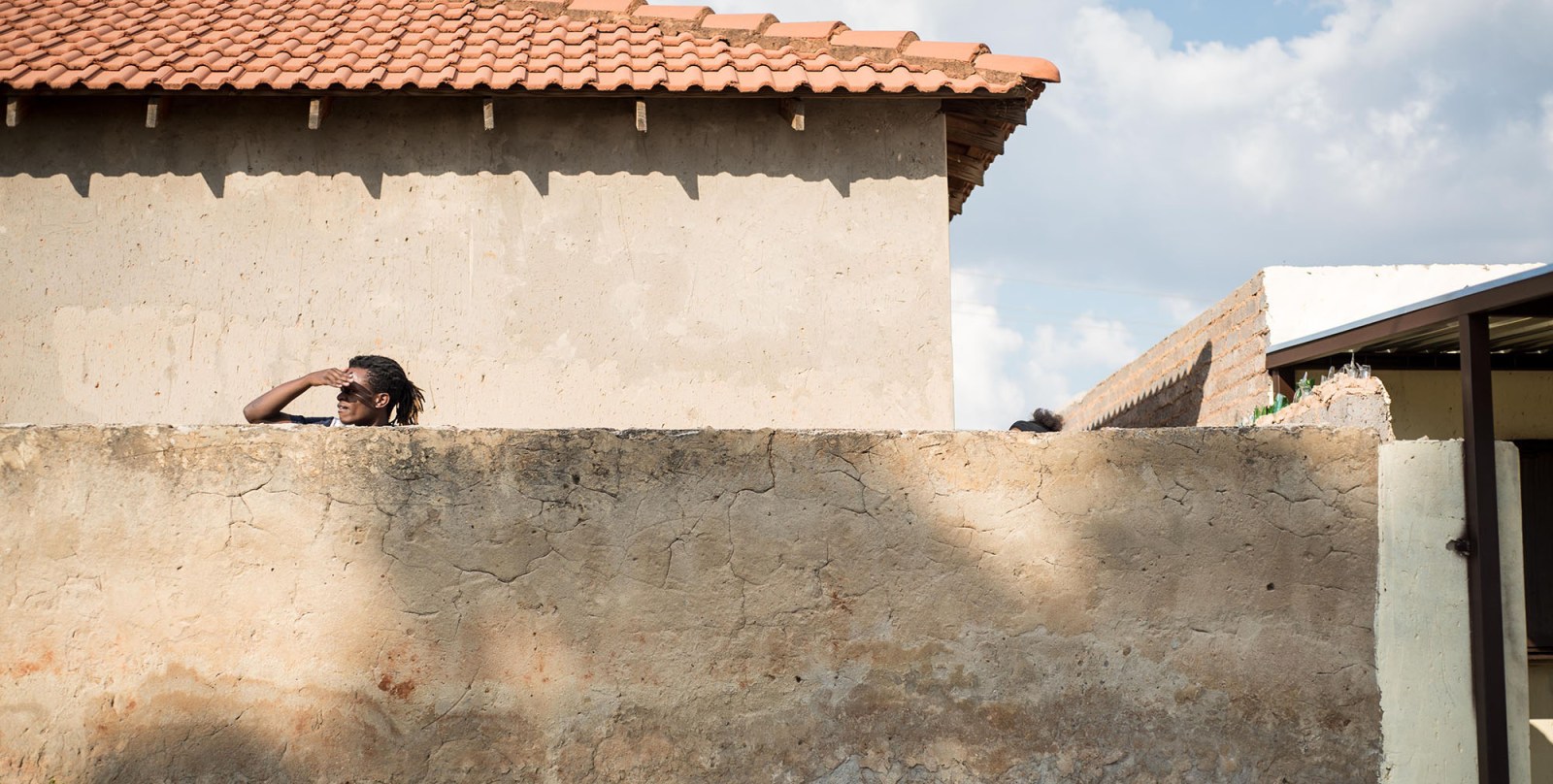 The 8pm to 5am curfew will be scrapped under Level 3 but you should only leave home to go to work, buy goods and obtain services. You can exercise at any time of the day, just not in groups, but visiting family and friends will remain prohibited. (Photo: ER Lombard )

South Africa’s response to Covid-19 will significantly change under Alert Level 3 as all but high-risk sectors of the economy will be allowed to resume operating. The National Coronavirus Command Council is due to unpack its plans on Tuesday but here’s what we know so far.

There was a general assumption under Levels 4 and 5 of the Covid-19 lockdown that almost all economic and social activities were prohibited, except for essential services and low-risk behaviour.

That will flip under Level 3, which President Cyril Ramaphosa announced will be implemented nationwide on 1 June. While significant restrictions on social behaviour will continue, all economic activity except those deemed as high-risk will be allowed to resume.

Health Minister Zweli Mkhize on Monday announced the country had 23,615 cases of Covid-19 and 481 deaths, a jump of 52 fatalities overnight.

The number of infections and deaths will continue to rise, but the rate of infection will now largely depend on how society implements hygiene and distancing guidelines as millions of people return to work and school.

The National Coronavirus Command Council is due to explain the Level 3 regulations in a press briefing on Tuesday afternoon, but here’s what we know so far.

As most people will be allowed to return to work, let’s start with the industries that will remain closed.

A draft copy of the regulations said domestic workers can get back to work if their employers arrange and pay for private transport.

All other sectors are allowed to resume work. Ramaphosa specifically mentioned the resumption of operations in the manufacturing, mining, construction, financial services, professional and business services, information technology, communications, government services and media services sectors. Domestic flights and accommodation will only be allowed for business travel.

If possible, you should continue to work from home. The president said anyone over the age of 60 or who has underlying conditions such as heart disease, diabetes, chronic respiratory disease and cancer “should ideally stay at home”.

Employers will have to implement strict physical distancing and hygiene guidelines but, as the partial resumption of the mining industry has shown, where hundreds of infections have recently been recorded, it might be difficult to monitor compliance.

Trade union federation Saftu has accused the government of sacrificing the working class to bolster employers’ profits and warned it may strike against the Level 3 regulations.

The 8pm to 5am curfew will be scrapped under Level 3 but you should only leave home to go to work, buy goods and obtain services. You can exercise at any time of the day, just not in groups, but visiting family and friends will remain prohibited.

With up to eight million people expected to return to work, all public transport services will be able to resume, including trains, which officials have warned could lead to an increased spread of the virus. People will have to wear masks on taxis and wash their hands or sanitise when getting on or off vehicles. Taxis must be sanitised regularly.

Ramaphosa said there needs to be a partnership between commuters, taxi and bus operators, businesses and government to prevent the spread of the virus on public transport but he said the transport minister would detail how it would work. Businesses have been encouraged to take responsibility for transporting their workers where possible.

The Gauteng Legislature’s Portfolio Committee on Roads and Transport has slammed Prasa’s plans for resuming Metrorail services under Level 3. On Monday it said it “could lead to a public transport disaster” as Prasa only planned to open one Metrorail line and its plans for safety and screening “were not reassuring”.

Grade 7 and Grade 12 learners can return to school during Level 3 and higher education institutions can allow up to 33% of students back on campus. It’s still unclear when other students will be allowed to return. Ramaphosa said the 2020 school calendar will be revised to save the school year.

Teachers’ union Sadtu has warned that schools in KwaZulu-Natal and Limpopo are not ready to open. School staff were supposed to return to work on Monday but the Department of Basic Education has said some teachers could not return as they were still waiting for deliveries of personal protective equipment (PPE). There have also been reports of some PPE being stolen from schools.

Crucially, Ramaphosa said concerned parents can choose whether to send their kids to school: “It is understandable that there is some concern about the reopening of schools, and I must stress that no parent will be forced to send their child to school if they are worried about safety.”

The government was heavily criticised for the restrictions it announced on the sale of clothing under Level 4 of the lockdown and it has chosen to allow all retail activities (even the sale of open-toed shoes) under Level 3.

You’ll be able to buy alcohol, but only on specified days and in certain hours, which are yet to be announced. The sale of tobacco products remains banned.

The ban on gatherings effectively remains. Funerals can still be held with a maximum of 50 people in attendance and meetings at workplaces are permitted. Religious gatherings remain prohibited, but the government is in discussion with the inter-faith community about how worshipping might be able to safely resume.

The response to Covid-19 will differ in different areas. Ramaphosa listed various hotspots, defined as five infected people per every 100,000, on Sunday where teams of health experts and emergency personnel will be dispatched to provide increased prevention and care measures. Ramaphosa suggested that stricter regulations could be imposed in the hotspots, but for now, it appears they will still move to Level 3 come 1 June.

“Should it be necessary, any part of the country could be returned to alert Levels 4 or 5 if the spread of infection is not contained despite our interventions and there is a risk of our health facilities being overwhelmed,” said the president. DM