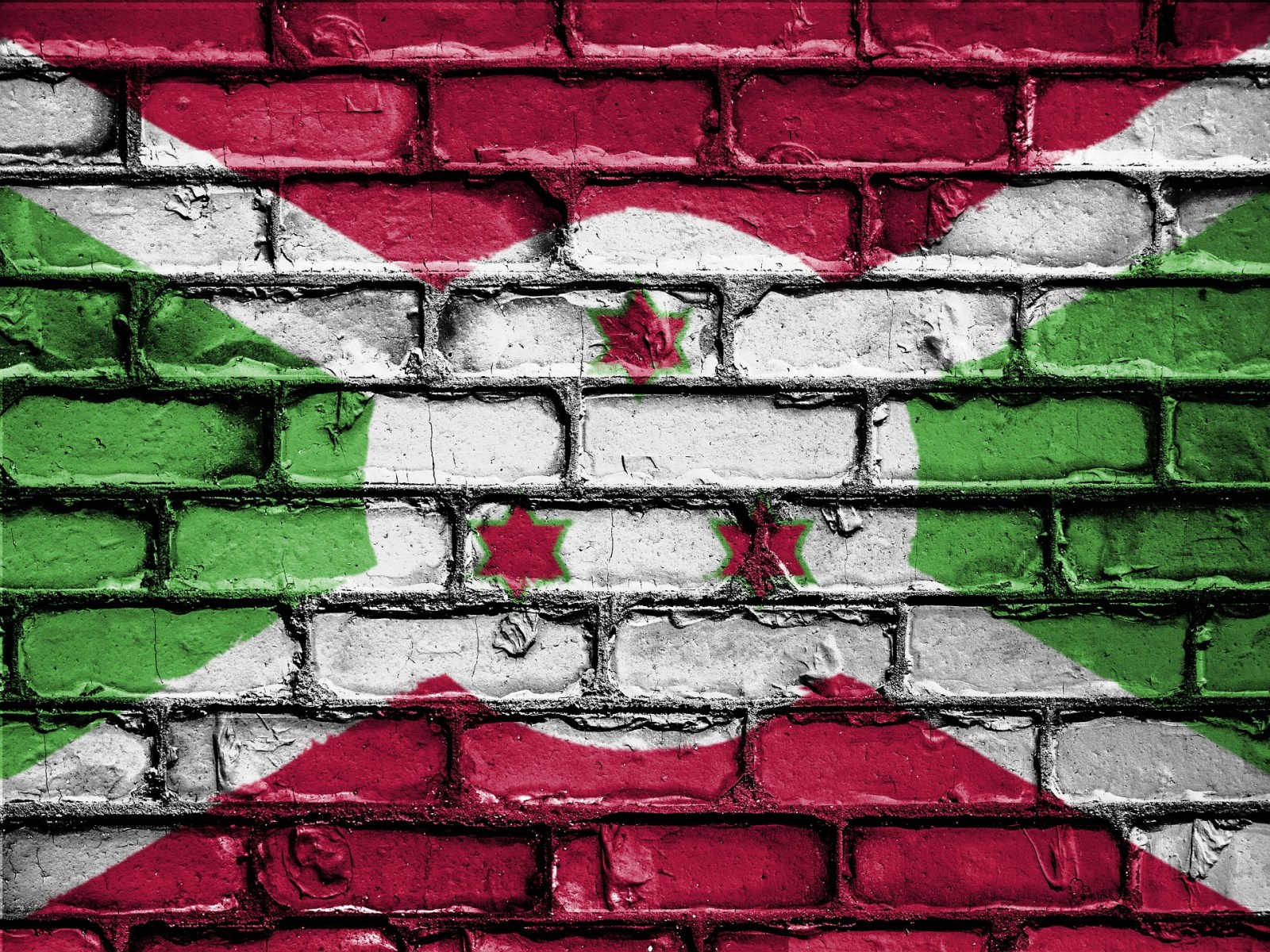 (Bloomberg) --Burundian ruling party candidate Evariste Ndayishimiye won the nation’s presidential election, which was marred by violence and health concerns because of the coronavirus outbreak. The outcome was immediately rejected by the opposition.

Ndayishimiye won with 68.7% of the ballots cast on May 20, according to the Independent National Electoral Commission. His main rival, Agathon Rwasa, got 24.2%, the commission announced on Monday.

Rwasa’s National Freedom Council rejected the results, alleging they were “fabricated,” according to spokesperson Terence Manirambona. The CNL party is gathering evidence to take to court, he said.

Burundi’s decision to proceed with the poll contrasts with other nations, like Ethiopia, that are postponing elections because of the coronavirus pandemic. A week before the voting, Burundian authorities expelled four World Health Organization officials after they questioned the government’s decision to allow campaign rallies attended by thousands of people. The country has confirmed 42 Covid-19 cases and one death.

Foreign observers were prevented from monitoring the poll from Burundi, while human-rights groups including Amnesty International criticized the government for violations that preceded the vote.

The vote marks the end of President Pierre Nkurunziza’s 15-year rule that saw political upheaval, with thousands fleeing the country, become the norm after his decision to push for a third term in 2015. While Nkurunziza will no longer be in control, he is expected to maintain some power as long as the ruling party is in charge. He will receive a retirement payment and a salary, six cars, a house and the title of Paramount Leader.

One of the world’s poorest counties, Burundi has suffered two genocides since independence from Belgium in 1962 and has seen past crises spill over into its neighbors including Rwanda, Tanzania and the Democratic Republic of Congo.

Ndayishimiye said during his campaign that he plans to expand production of coffee and tea, the industries that employ most Burundians and generate most of the nation’s foreign currency. In a victory speech, he retaliated a pledge to create jobs and improve security.