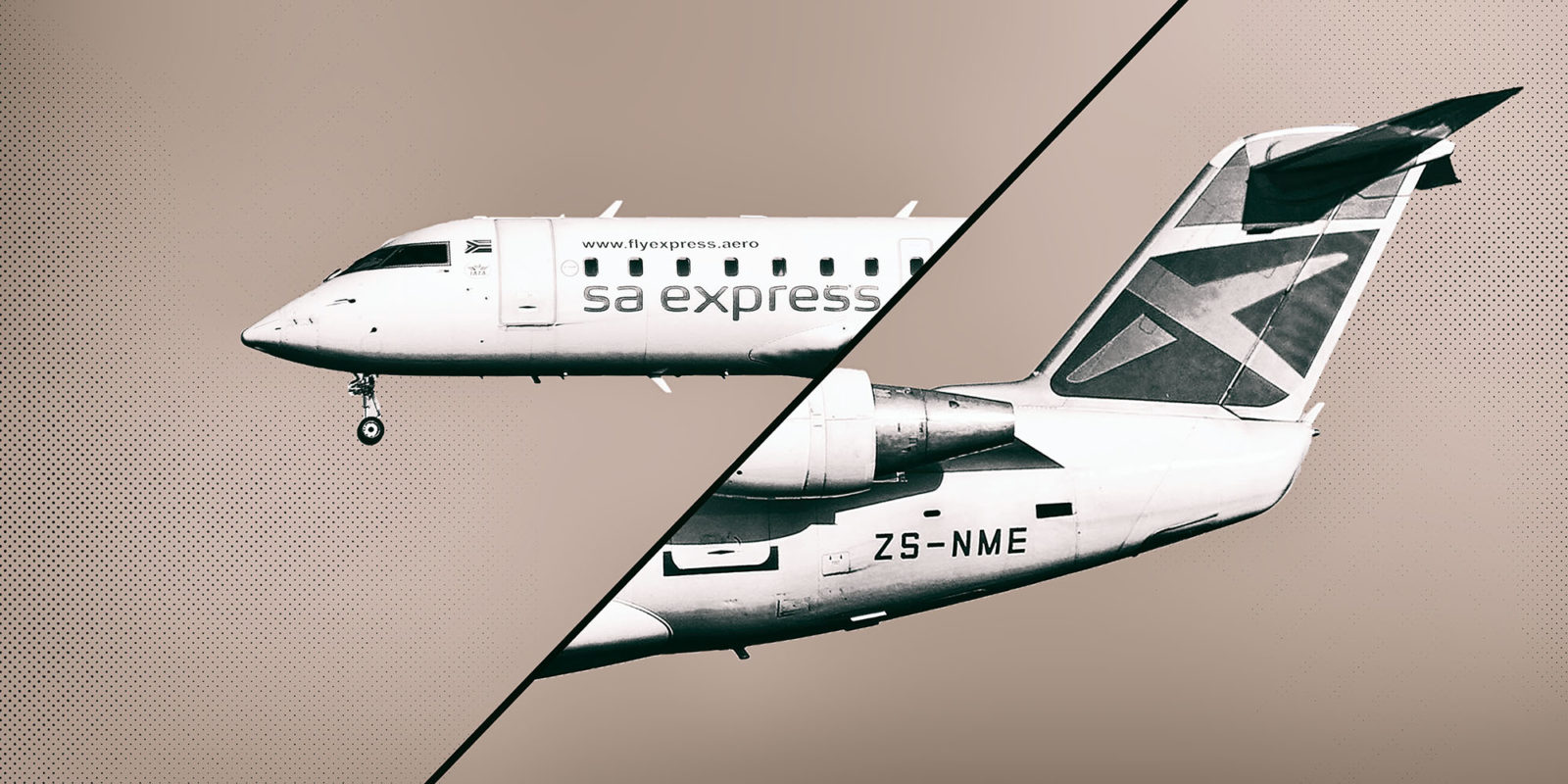 Liquidators might launch a court application for the extension of their powers so they can sell SA Express assets, cancel aircraft leases and solicit or assess bids for the airline by potential buyers. The powers would enable them to free up cash to pay the airline’s creditors, who are owed more than R2.5bn.

The provisional liquidators of SA Express want the high court to grant them more powers to enable them to make far-reaching decisions such as selling assets of the troubled state-owned airline as their work to scale down its aviation operations continues.

As provisional liquidators appointed by the High Court in Johannesburg, the powers of Aviwe Ndyamara and his team are limited. Among other powers, they may investigate the affairs of SA Express, safeguard its assets and engage affected parties of the airline, including 691 workers and creditors.

In other words, the liquidators assume both the authority of the board and executive management of SA Express – but don’t have the power to sell the airline’s assets to free up cash to pay creditors, who are owed more than R2.5-billion.

Ndyamara said he might launch a court application for the extension of his powers as a liquidator to enable him to sell SA Express assets, cancel aircraft leases and solicit or assess bids for the airline by potential buyers.

Even if the court accedes to his request, every major decision around assets of SA Express or its fate still requires approval from the government, which is the sole shareholder of the airline. Also, because SA Express is funded by public finances, its operations are governed by the Companies Act and Public Finance Management Act, which both give the government control of the airline.

The fate of SA Express, the second state-owned airline, whose flight routes typically serve SA’s smaller cities, remains unclear. Although the Department of Public Enterprises is in talks about whether SA Express should be rescued, its attention has been mainly on drafting a master plan to launch a new airline, which will emerge from SAA’s business rescue proceedings.

“The shareholder [the department] is having internal discussions about the future of both SAA and SA Express. There is a sentiment of a [SA Express] restructure that is possible, but as liquidators, we are waiting for a formal written response in regards to the position on SA Express,” Ndyamara, who was also involved in the liquidation of the now-defunct 1time Airline, said in a Business Maverick interview.

Ndyamara doesn’t have a view on whether the liquidation process should lead to the sale of SA Express to a private buyer, a fire sale of the airline’s assets in preparation for its death or a reinvestment by the government to restart SA Express after its operations were grounded from 18 March due to its financial challenges and Covid-19 travel bans.

“We are far from having an end game. We are in the early stages and we have to familiarise ourselves with what is SA Express and assets the airline has, who are the creditors, and the quantum of creditor claims. We will then decide on the route that will be beneficial for creditors.”

Ndyamara was appointed on 29 April 2020 to lead a team of SA Express liquidators after the High Court in Johannesburg placed the airline under provisional liquidation. This follows the urgent court application by SA Express business rescue practitioners Phahlani Mkhombo and Daniel Terblanche to provisionally liquidate the airline because it had run out of cash to pay its debt and had no reasonable prospects of being rescued.

Affected parties have until 9 June to persuade the court on why SA Express should not be placed under final liquidation, which would result in the airline being permanently shut, causing all its 691 workers to lose their jobs.

Ndyamara said he might ask the court for an extension to the 9 June deadline because the work to investigate the affairs of SA Express is still ongoing and nowhere near finished.

“There is a possibility that the 9 June return date would be extended until we have completed our work as liquidators. We need to understand whether there would be investment [in the airline], a restart of operations, or sale of the airline. It is not practical for the process to be completed by 9 June,” he said. Ndyamara didn’t commit to a timeline on when his investigation of the airline’s operations might be completed. BM