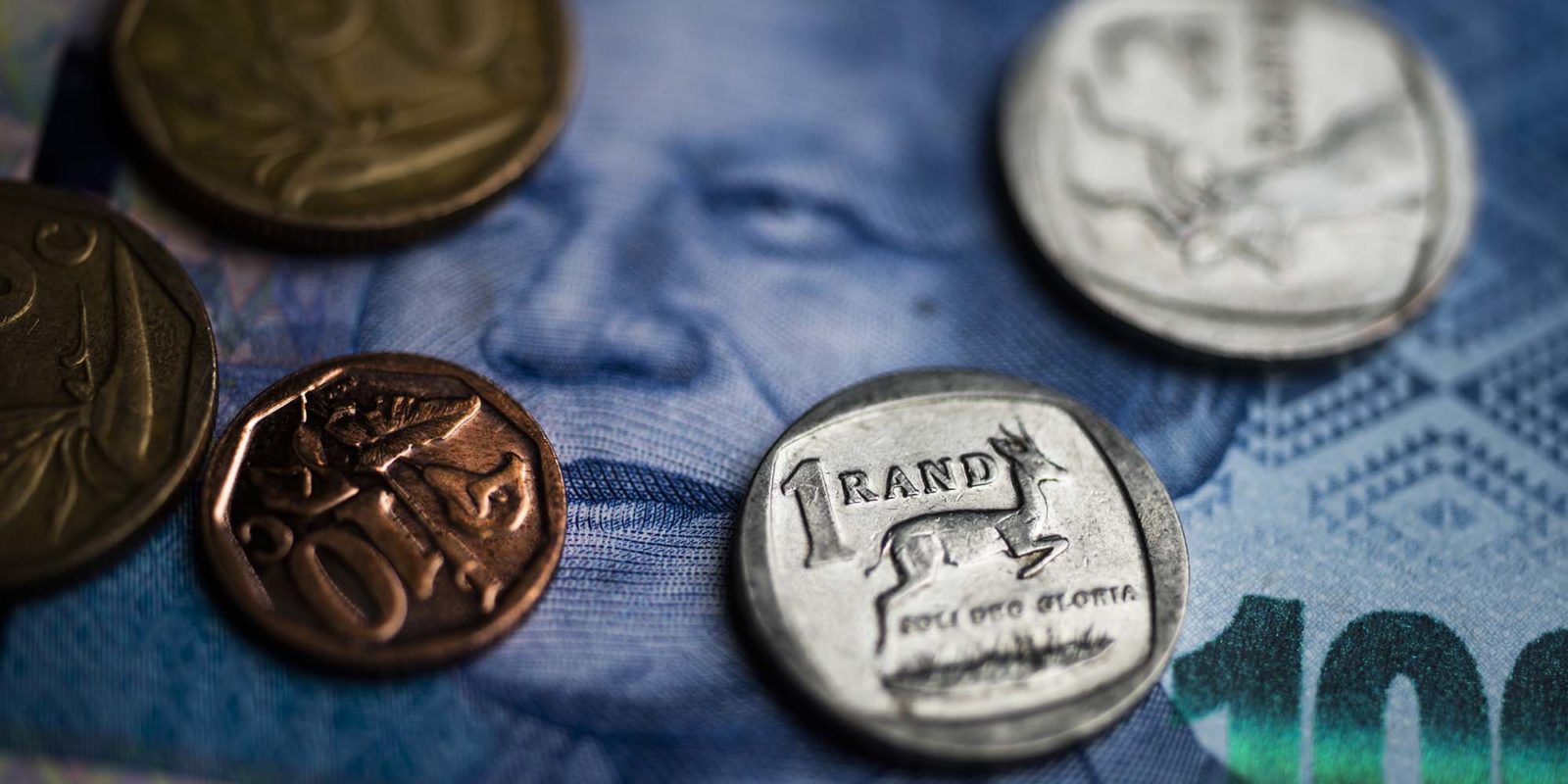 National Treasury says it is increasing the drawdown limit on living annuities to 20% for pensioners who need to meet emergency situations and may require a higher drawdown before their anniversary date. (Photo: Waldo Swiegers / Bloomberg via Getty Images)

Pensioners with living annuities can now ‘draw down’ more of their pensions for a limited time — but experts strongly recommend that you don’t unless you are really in desperate need.

The Government proposal to allow investment-linked living annuities (Illa or living annuity) to decrease or increase from the current minimum of 2.5% to 0.5% and the current maximum of 17.5% to 20% is now in force from June 1 for four months.

You can also increase or decrease by any amount within the scale.

Actuary, John Anderson, who is in charge of research at the country’s biggest retirement fund administrator, Alexander Forbes, warns that anyone who increases their drawdown on their normal anniversary date of receiving the pension could be heading for serious problems.

Generally, the changes will not make a huge difference. But if pensioners intend going to a higher percentage on the anniversary date they could be headed for trouble.

With the four-month period of change allowed by the government, by increasing your pension, the point of ruin on a 1% increase will be half a month earlier; and, on a 2% increase, it will be a month earlier.

But Anderson says the more significant impact is where pensioners adjust their drawdowns permanently at their next anniversary date.

“In this case, for the average living annuitant who is drawing around 6.5% of their capital, a permanent increase in their drawdown rate by 1% is expected to result in the “point of ruin” taking place between two and three years sooner.

If the same living annuitant permanently increased their drawdown by 2%, it is expected to result in the “point of ruin” taking place between three and four years sooner. If the top drawdown rate is increased to 20% on a permanent basis you would reach your point of ruin in the first year.

Anderson says that any initial drawdown rate based on 5% and below is unlikely to ever reach the point of ruin.

In an explanatory note, National Treasury says it is lowering the bottom drawdown for pensioners who are living on the income derived from living annuity assets, to prevent “damage to their investment values and the long term viability of their retirement income”.

However, National Treasury says it is increasing the limit to 20% for pensioners who need to meet emergency situations and may require a higher drawdown before their anniversary date.

The National Treasury also made it possible to draw your entire pension money as a lump sum if it is below R125,000. BM/DM