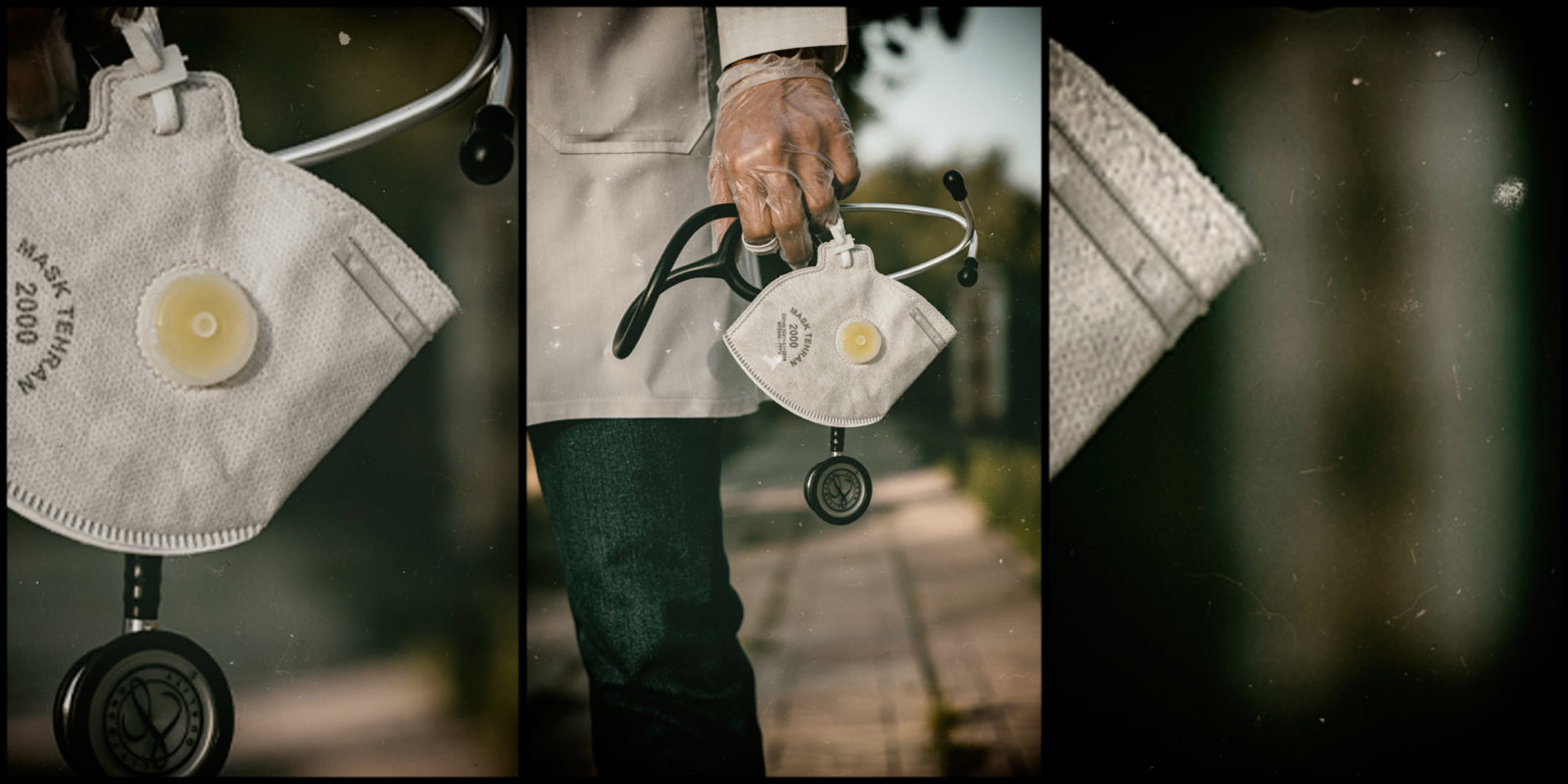 Dozens of North West patients’ lives are at risk as medicines on the province’s essential drugs list are unavailable, says the writer. (Photo: Unsplash / Ashkan Forouzani)

Doctors in North West province say that only around half of the medicines on the province’s essential drugs list are currently available and that this is severely impacting the level of care they can provide.

While the department of health officials in the North West debate what defines a “crisis” of essential medical supplies, *Tendai is panicking. Two weeks of going without drugs for her thyroid condition and her debilitating symptoms are back.

Tendai is a patient at Klerksdorp/Tshepong hospital. In January 2020 her loss of appetite, swollen feet, shakes and constant thirst led her to seek help at the hospital. She was diagnosed and prescribed medicines for long-term treatment for her overactive thyroid.

“The medicines helped me so much and all my symptoms stopped,” she says.

Since January she’s made monthly trips to the hospital to pick up her two medicines, paying R40 each time. But in the middle of April, her usual hospital visit ended with a nightmare of worry. The pharmacy could only dispense one of her drugs.

“They gave me a piece of paper and told me to phone first to check before coming to the hospital because they didn’t know when they would have the medicine. I have been phoning every day and now it’s been two weeks,” she says.

Tendai tried to source Carbimazole at private pharmacies. For 100 tablets she says the price is around R800 and she needs 350 tablets a month of this drug. She cannot afford it.

“I’m hurt and my symptoms are back. I don’t know what I can do; only to watch myself die,” she says. Doctors say that her condition can become so severe it can weaken her heart and threaten her life.

Tendai is one of the dozens of patients whose lives are at risk as various medicines on the province’s essential drugs list (EDL) are not available. Physicians at Klerksdorp/ Tshepong Hospital and Rustenburg Hospital who spoke to Spotlight believe that the province currently only has about 40% to 50% of the items on the EDL. One doctor at Rustenburg Hospital says it should never drop below 75%. “It means I know I can’t do the best for my patients. It’s very demoralising for the staff,” the doctor says.

Doctors have flagged these problems for at least two years and they say the shortages have occurred intermittently for the past few years. In 2018 the province’s medicines depot in Mahikeng was at the centre of a go-slow that severely compromised healthcare services in the province that year.

Since then Spotlight understands the depot has run sub-optimally. There have been problems with staff being suspended, staff shortages, alleged incompetence and maladministration. Suppliers have gone unpaid, leading to terminated service agreements. Other companies that won tenders could not meet obligations but have not been penalised or forced to pay back monies. An accrual system now means new budgets are used to pay old debts, inevitably leaving shortfalls towards the end of each financial year.

‘Our duty to say when things are not right’

Doctors who spoke to Spotlight asked not to be identified for fear of being singled out as “troublemakers” and “complainers”. There is also a fear that being identified will make them easy targets for officials who would rather go after them than addressing the problems.

But the four doctors who spoke to Spotlight say they “cannot in good conscience remain silent”. They say they have followed all the official channels to raise their concerns.

“After Life Esidemeni (the tragedy in 2016 when 144 mental health patients died when the Gauteng Department of Health moved about 1,700 mental health patients from Life Esidemeni facilities to unsuitable facilities) the ombudsman criticised doctors for not speaking out. It set a precedent and it should be our duty to say when things are not right and we know our patients are being turned away at the pharmacy windows,” one doctor says.

A doctor at Tshepong Hospital tells of how they must delay discharging patients so they can receive life-saving drugs intravenously.

“Administering drugs intravenously comes with hospital stays of about R2,700 a day instead of sending people home with medicines. It’s a case of being penny-wise and pound-foolish,” the doctor says.

“I also have no doubt that we will see HIV patients returning to hospital with meningitis because we are not able to give them Fluconazole, which is an anti-fungal treatment that fights opportunistic diseases in HIV-positive people,” the doctor says. “It’s the same with urine testing – because there are no urine test strips that we use to pick up blood, proteins or infection, doctors have to order expensive blood tests instead. It comes with high costs and delay, so there are infections that are not getting picked up early.”

Another doctor says that for some conditions there just aren’t alternative medicines and often switching drugs means having to re-stabilise patients on a new drug regime. Some pharmacists are already resorting to dispensing smaller quantities of drugs to patients and asking them to return more frequently in the hope stocks will be replenished by their next visit. Sometimes, like in Tendai’s case, they have nothing at all to give their patients.

Before South Africa’s Covid-19 lockdown, patients from Rustenburg Hospital often turned to sourcing medicines at public facilities in Pretoria or Johannesburg. That avenue has been cut off with travel across provincial borders having been restricted.

One doctor says that Covid-19 preparations and the procurement of personal protective equipment have come at the expense of pharmacy staff having the capacity to maintain stock of items on the EDL in the province.

“We know that without the drugs we need in ICU we will not be able to cope if our Covid-19 cases spike,” another doctor says.

Polaki Mokatsane, Deputy Director-General (DDG) for health in the North West, acknowledges that there are longstanding systemic problems but believes that they are getting things back on track.

Mokatsane says with the new financial year having started in April, he expects all debts to suppliers to be settled by the end of this month (May) so contracts and supplies can resume. However, he confirms a huge backlog of having to process individual invoices.

“Four staff members were suspended at the end of last year and we did have HR issues. But we now have two staffers who I believe can get us to where we want to be. The problem is that there wasn’t proper forecasting with some of our drugs and that’s why we ran out of stock,” he says.

He adds that they have focused on improving communication with hospitals, improved buying-out options for emergency supplies and to widen the networks of sourcing medicines across facilities in the province.

“If you ask me if we have a crisis with supplies of essential drugs, I will say no, we only have challenges,” says Mokatsane, who was previously CEO at Klerksdorp/ Tshepong Hospital before stepping in the DGG role in September last year.

He sounds assured, but many physicians in his province are unconvinced that a turnaround is imminent. And for people like Tendai who goes home from the pharmacy empty-handed, his words are difficult to believe. DM/MC

Note: In this article, four medical doctors are quoted anonymously. While Spotlight generally avoids making use of unnamed sources, we make exceptions where we consider the fears expressed by the sources to be valid, the information provided to be reliable, and the publication of the information to clearly be in the public interest.