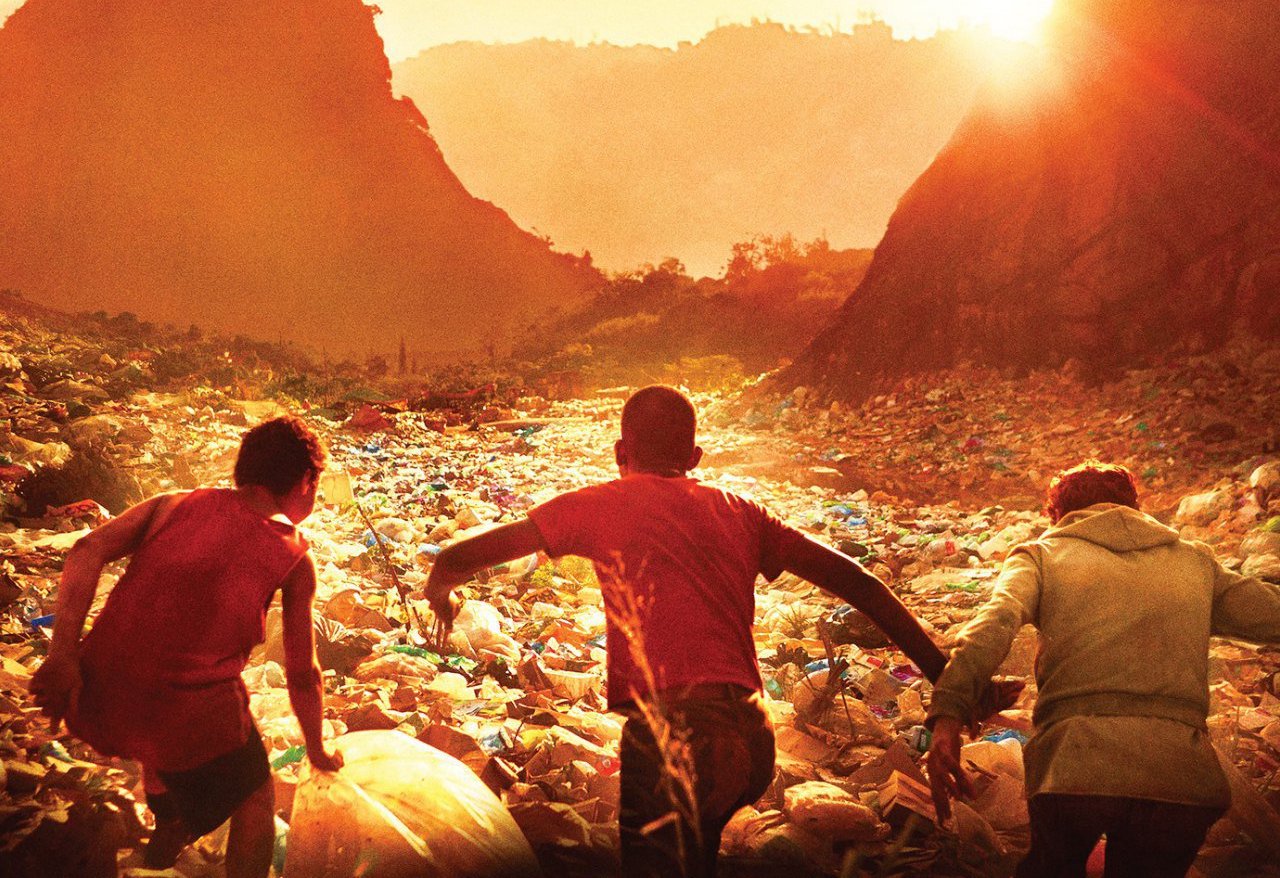 South Africa has the highest wealth disparity of any country in the world. This weekend we’re watching a wishful tale of revolution in a country which was just as unequal, on the other side of the world.

South Africa’s Gini coefficient is one of the highest in the world – the Gini Index measures income distribution with a higher coefficient showing greater inequality. In 2020, the next most unequal countries are South Africa’s neighbours Lesotho, Namibia and Botswana, and soon they might be joined by another country from across the Atlantic – Brazil.

Income inequality in Brazil in the late eighties was even worse than South Africa, but it steadily improved for 20 years after that peak until a decade ago when the Gini index started moving up and down again; the country could very well be sharing the top of this notorious chart with South Africa again soon, if Bolsonaro maintains his economic and social policies. Just months after he assumed office as President in 2019, Bolsonaro’s government was already working to lower minimum wage, reduce land rights of indigenous communities and pass pension reform proposals which would benefit military and government officials to the detriment of the poor…

This weekend, we’re watching an imaginary tale of revolution against the corrupt fat-cats of Brazil.

Trash is a 2014 Brazilian film, directed by Stephen Daldry and Christian Duurvoort, based on a novel of the same name; the book was written by Andy Mulligan in 2010 at a turning point in Brazil’s battle against inequality.

The story follows the lives of three boys who live on a dump in Rio de Janeiro scavenging garbage. When one of them finds a wallet containing information of huge political significance, they are unwittingly plunged into a war with the ruthless police force and become the focal point of a growing revolution against the corrupt.

It is shocking to witness the squalor and cruelty that the children are exposed to (think Slumdog Millionaire transposed in Brazil). We see the tragedy of exposing tender innocence to brutality, but that is not the message that their poverty is supposed to send, and this is where Hollywood’s influence can be felt strongly. Despite the heavy subject matter of the film, it is surprisingly light-hearted.

The story of these street boys challenges the capitalist notion that poverty equates to sadness. It seems to suggest that it is not poverty itself which brings misfortune, it is how vulnerable the impoverished are to the cruelty of others.

But strongest of all is the theme of the child’s inherent integrity. The boys persist stubbornly in the face of terrible abuse simply because “it’s what’s right”. And no matter how dire and pitiful their situation seems to be, they are never distraught. To talk about ‘good child-actors’ in this context would be doing them a disservice – they are actors in their own right and the sincerity of their comradery is truly touching. The film also features well known international stars, most notably Wagner Moura who has become most known for his role as Pablo Escobar in the sensational Netflix series Narcos.

There is some English in the film but most of it is in Portuguese, with English subtitles. There are several English sections in the form of interviews with the three boys which seem to break the fourth wall. These scenes seem disruptive and slightly annoying until it becomes clear that the wall hasn’t actually been broken at all. Don’t be put off by the interviews – they are not for the benefit of commentary, but part of unravelling the mystery.

Trash puts the injustice of inequality on display and in the same breath tells us not to assume that poverty is a life of damnation. It might be possible that those who have never had money possess a rare capacity for altruism which is difficult to achieve when one has always been taught to equate our economic positions to our happiness. Trash is a far-fetched tale, but it’s also an action thriller, a political statement and a feel-good-flick all at once, which also offers nuggets of wisdom to those willing to dig. DM/ ML

Trash is available for rent or purchase in South Africa on Apple TV.