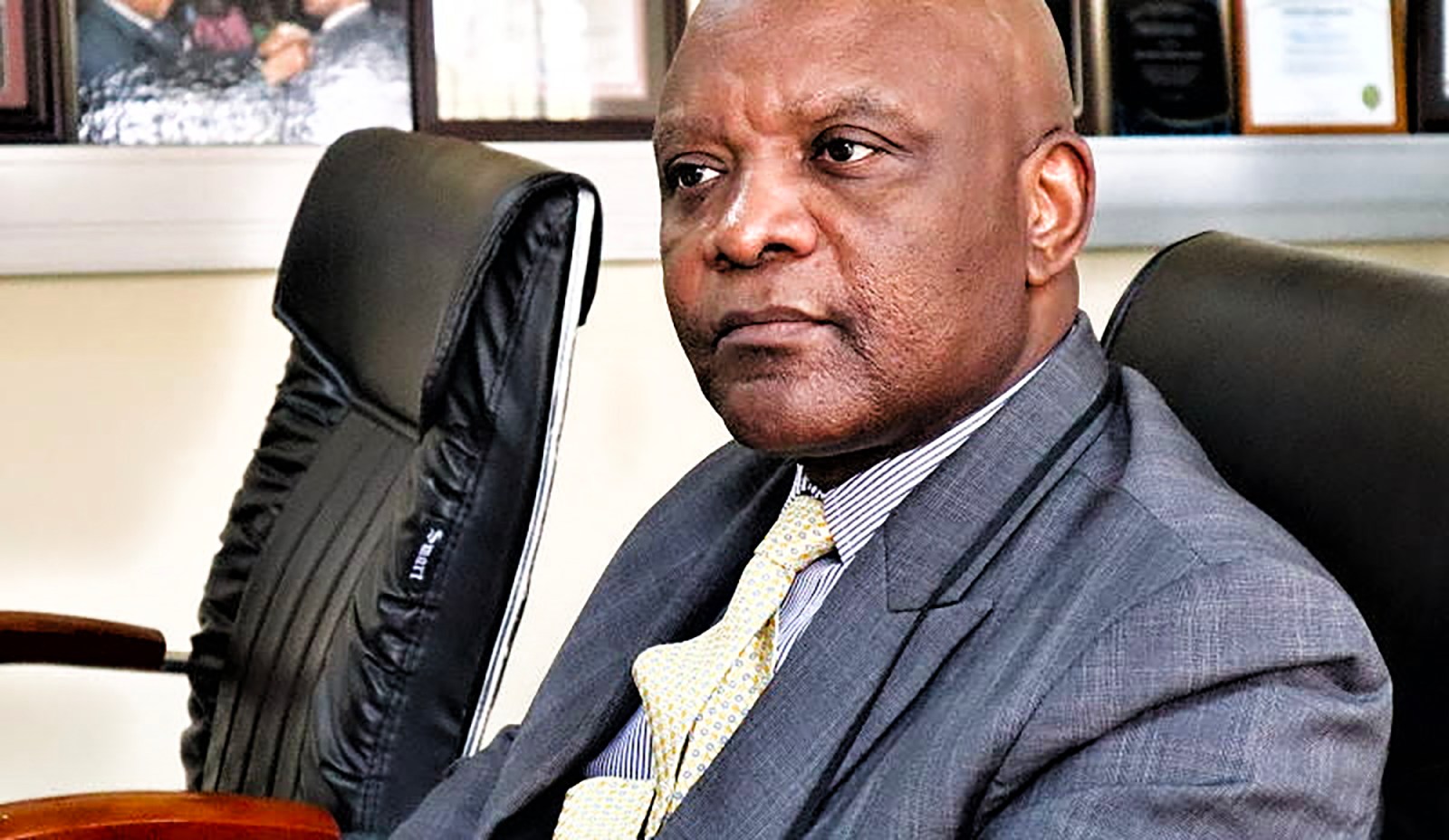 Director of the Africa Centre for Disease Control, Dr John Nkengasong, says while numbers have not increased significantly, Africa’s strategy is still to massively ramp up testing, tracking and tracing.

Dr John Nkengasong, director of the Africa Centre for Disease Control and Prevention (Africa CDC), had in recent weeks expressed concern that the coronavirus spread had accelerated by as much as 43% week-to-week.

“That’s not a significant change and trend. We hope that it stays that way,” he said at a virtual press conference.

When ranked by infections relative to population size, Djibouti still had the highest rate, followed by Sao Tome and Principe, Gabon, Cape Verde and Guinea Bissau.

He said that the Africa CDC assumed that the number of infections was probably higher than the total of reported cases so far, as testing capacity was limited. But on the other hand, Africa had not seen a surge in deaths or massive flooding of hospitals which one would have expected if the real numbers were much higher. This was encouraging.

When a journalist put it to him that some experts had predicted that three million Africans could be infected and 300,000 could die, he said that was a worst-case scenario.

The sudden steep increases in infections in South Sudan and Somalia were worrying, because of the political situations in both countries. The Africa CDC had deployed community workers there to help track and trace infections and was ready to deploy more.

On the other hand, Mauritius should be celebrated because it had registered no new cases for a few days as the result of an aggressive campaign of testing and tracking the coronavirus.

Nkengasong firmly dismissed a suggestion that the relatively low number of infections in Africa meant that the coronavirus was not nearly the threat it had originally been thought to be. He warned that it was a “dangerous and treacherous enemy with the ability to give you a false sense of complacency.” He noted how the coronavirus had seeded itself quietly within the US and then killed 10,000 people in four weeks.

Nkengasong said Africa’s strategy was still to massively ramp up testing, tracking and tracing. He was pleased to announce that the Africa CDC has almost reached the target it set itself a few weeks ago – by which time it had distributed an accumulated total of about 400,000 coronavirus test kits – of distributing one million more test kits over the next few weeks. Since that announcement, it had distributed 987,750 new test kits, just short of the target. That had brought the total of test kits distributed to about 1.3 to 1.4 million.

In the coming weeks, the Africa CDC would build new partnerships with donors to help it reach its next target of distributing 10 to 15 million new test kits. The eventual aim was to test 1% of Africa’s population, or about 13 million people.

To unblock the supply chain of medical equipment to the continent, the Africa CDC was developing a platform to enable the pooling and centralisation of commodity acquisition. This platform should go live next week.

This would be like shopping online through platforms like Alibaba and Amazon. The platforms would provide not only diagnostics but other personal protective equipment.

“That would allow us to have transparency and a predictable supply of these commodities to respond to Covid-19.”

Nkengasong was asked if the assistance to Africa which the G20 and other countries had promised last month had yet materialised. He said there would be a meeting next week of African ministers to assess this and to work out how the money should be distributed.

He would propose that 10% of the aid should go to health. (with the rest going to revive economies hit by the coronavirus and the lockdowns).

He was pleased that more Western countries were reaching out to Africa to find out about the Covid-19 situation here and how they could help. He had just briefed the French Senate and would soon be briefing UK and US legislators.

Last week, Nkengasong said the Africa CDC and the government of Madagascar were still in discussion about a drink – called Covid-Organics – which Malagasy President Andry Rajoelina has been touting as a Covid-19 remedy and which some other governments, like that of Tanzania, have been buying in bulk.

He said then that Madagascar had agreed to work with the Africa CDC to scientifically test Covid-Organics to ensure it was safe and effective. On Thursday this week he said the Africa CDC was still waiting for data from Madagascar on the substance.

He stressed that this was an urgent matter, as if the beverage proved safe and effective, it would be important to scale it up quickly. He was expecting Madagascar to reach out to the Africa CDC in the coming days.

He also disclosed that the Africa CDC had still not received any new information from Tanzania about the Covid-19 situation in that country. Tanzanian President John Magufuli has been denying the threat of Covid-19 and several weeks ago stopped his health authorities from publishing data about infections and deaths as he said it was unreliable.

Nkengasong implicitly rebuked Tanzania this week by saying that the Africa CDC expected all African Union member states to adhere to the joint continental strategy to fight Covid-19.