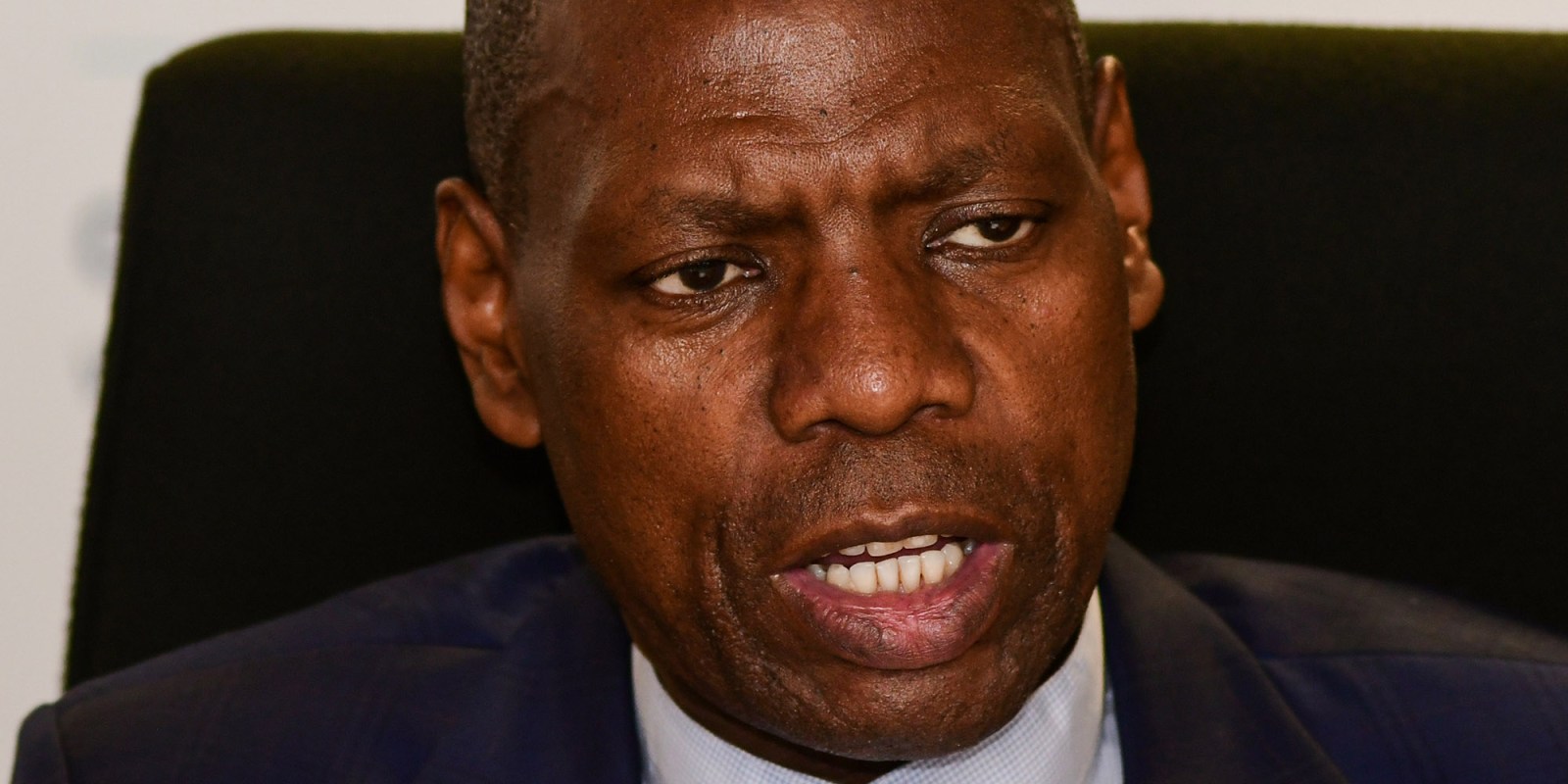 This is a high-level summary of the trending, highest impact, and most active themes and narratives related to social cohesion and division as identified from South African social media conversations on 20 May 2020.

As lockdown levels continue to be hotly contested, the World Health Organisation’s warning that South Africa was not ready to ease restrictions became the third top topic of the day, bursting at 66%. Health Minister Dr Zweli Mkhize’s reference to the WHO statement was the second biggest topic by volume.

The conversation gathered momentum after Gauteng Premier David Makhura told the Gauteng Legislature on Tuesday that the entire province would move to Level 3 in June.

Later, while touring the BMW Rosslyn Plant to assess compliance to lockdown regulations, the premier clarified that while his administration would like the provincial economy to reopen, the decision would be made by the National Coronavirus Command Council.

Twitter users were divided: many applauded the possibility of easing restrictions, citing growing hunger and starvation, while others cautioned that Johannesburg remained the epicentre of Covid-19 in Gauteng.

South Africa did not qualify to lower the lockdown levels, according to the WHO guidelines, said Dr Mkhize: “We need to start showing that the numbers are declining, and infections are not increasing. We are nowhere near that.”

The WHO’s stringent measurements criteria to assess countries include: controlling transmissions; capacity to test, isolate, and treat every case and every contact; minimising risk of outbreaks; prevention measures in workspaces and schools; managing important risks, and ensuring fully educated, engaged and empowered communities.

As most of the country prepared to move to Level 3 on 1 June, Free State Premier Sisi Ntombela announced that Mangaung may remain on Level 4 while the rest of the province moved to Level 3.

@fs_health tweeted a summary of cases in the province: testing had increased and most of the province was ready to move to Level 3, except Mangaung. The DA responded that the Free State economy could not survive if Mangaung remained at Level 4.

A tweet by @ferialhaffajee’s of a link to a Daily Maverick article about Premier Ntombela’s announcement reached 33,248, the third biggest in the Level 3 conversation.

The Western Cape and Cape Town were among the top 10 trending topics by volume on Wednesday. The conversation related to the high number of infections, how the infection rates grew, and the risks of resuming normal activities.

Responses were mixed: some did not trust the numbers coming out of other provinces, and said the Western Cape was testing more extensively, while others were adamant the province was not ready to move Level 3.

@geoffreyyork tweeted a spreadsheet of the number of people tested at three institutions: between 34% and 71% tested positive.

At 10:30 @CityofCT tweeted that construction on some key housing projects was under way, in line with health and safety regulations.

Many people were concerned about whether Cape Town was ready to resume activities, given the high infection rate. One Twitter user commented:“It’s interesting that they have abandoned the whole smart lockdown idea I guess because by that logic Cape Town should stay at level 4 or go to level 5.”

South Africa was the top topic by volume on Wednesday, with 5,550 mentions, as people focused on how the Covid-19 crisis would unfold over the next few months.

At 05:00 @News24 tweeted that a group of scientists who were advising the government had predicted that 40,000 people were expected to die before November – this was retweeted 447 times and had 667 likes.

@Moratiso said that the number of tests conducted so far was not sufficient to make accurate predictions.

The Minister of Basic Education announced recently that schools would reopen on 1 June for Grade 7 and Grade 12 learners. Online comments ranged from the need to restart education as a priority to fears about the health and safety of learners.

A Mail & Guardian tweet quoting Minister Motshekga reached 56,073, the third biggest for the day. The minister had said that she could not guarantee that people would not die when schools reopened.

Some responders were shocked and alarmed, others providing comparisons to death rates for other diseases.

At 18:55 @SABCFreeState tweeted that another police station in the Free State, at Batho in Kimberley, had to close its doors after an SAPS official tested positive for the coronavirus. This was the top tweet in the conversation on police, with a reach of 51,244.

As the Covid-19 crisis grips the country, a Miss SA entrant has learnt the hard way that what goes on social media stays on social media. Bianca Schoombee withdrew from the competition after a tweet of a racial slur she had made in 2014 resurfaced.

The conversation about Schoombee reached its peak at midnight, accompanied by hashtags like #Biancamustfall, which trended with a burst of 82%. People threatened to bring down the entire Miss SA contest if she was allowed to participate.

One faction felt Schoombee should be forgiven for posts that she made when she was younger; others felt that racism had nothing to do with age. DM