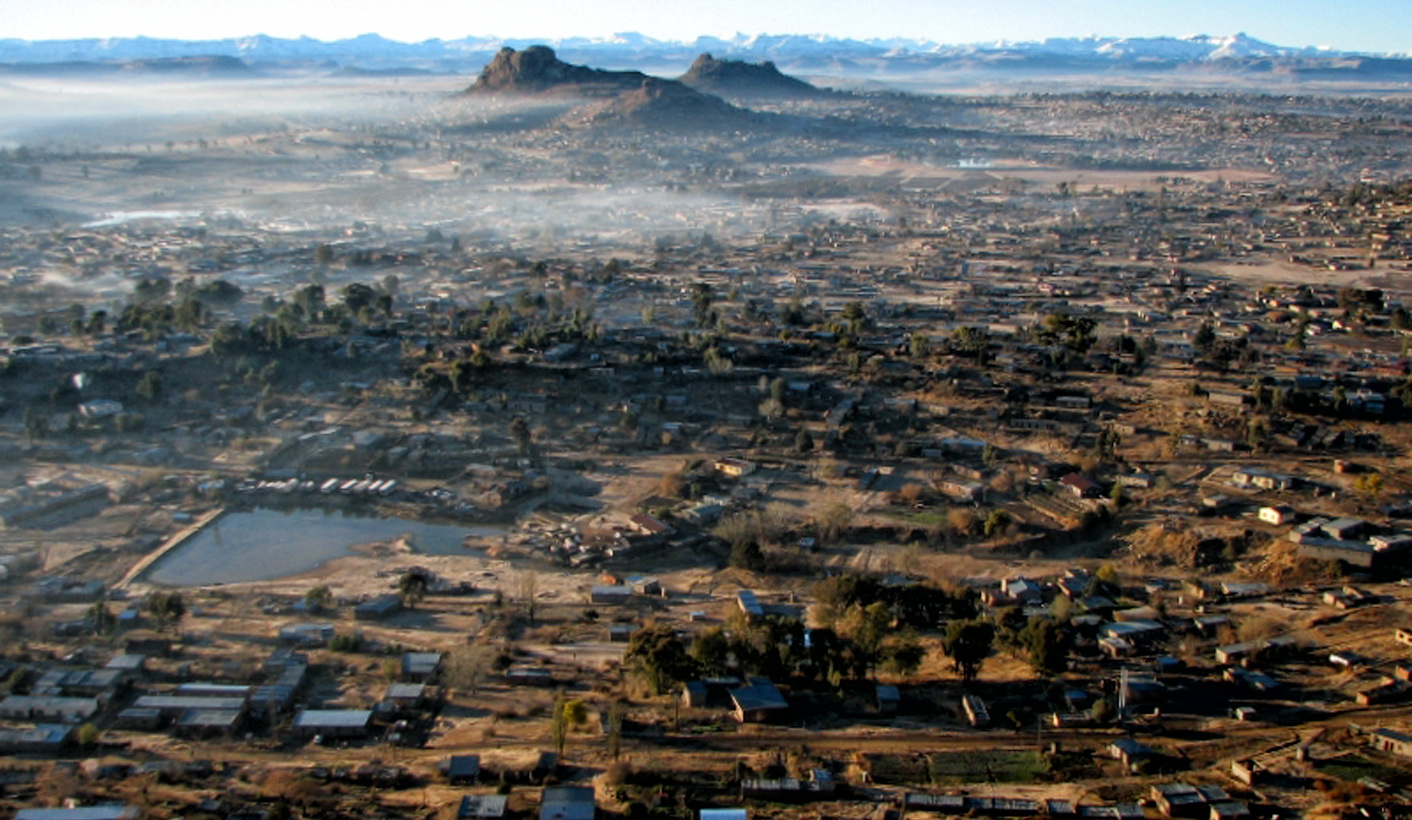 MASERU, May 20 (Reuters) - Moeketsi Majoro was sworn in as Lesotho's new prime minister on Wednesday, a day after his predecessor resigned under pressure over a scandal involving the killing of his wife.

Majoro, who was previously finance minister, took the oath at the king’s palace in front of dignitaries. He will stay in charge until scheduled elections in June 2022.

It was only the third time that power has changed hands peacefully in Lesotho’s history since independence from Britain in 1966, a period marked by coups and waves of unrest.

Veteran politician Thomas Thabane, 80, bowed to calls to resign on Tuesday, three months after police named him and his current wife Maesaiah as suspects in the murder of his former spouse Lipolelo in a case that plunged the mountain kingdom into a political crisis.

“I have inadvertently erred in several ways,” Thabane said in his handover speech. “I ask you that you forgive me for my mistakes.”

Lipolelo Thabane was shot dead in her car in June 2017 two days before her husband’s inauguration as leader of the country of about two million people. He married Maesaiah two months later.

Maesaiah, 43, has been charged with murder, while Thomas Thabane argued in court in February that he has immunity due to his office. Both deny any wrongdoing.

Thabane’s own All Basotho Convention (ABC) party, opposition figures and South African mediators had leant on him to quit, but he had resisted, supported by an inner circle of loyalists.

In comments after the swearing-in, the new prime minister promised to make tackling COVID-19 – Lesotho has recorded one case so far – poverty and unemployment his main priorities.

“It is going to be very difficult for (Majoro)…to unify the ABC because its members are still disgruntled and are going to fight,” independent analyst Lefu Thaela said.

Majoro, who has also served as planning minister and a university economics lecturer, is seen as a technocrat better at analysing economic data than soothing tensions between warring political factions.

“He has been part of the warring sides himself,” Limpho Tau, leader of the Democratic Congress party, told Reuters. “It is not going to be easy to satisfy everyone.”