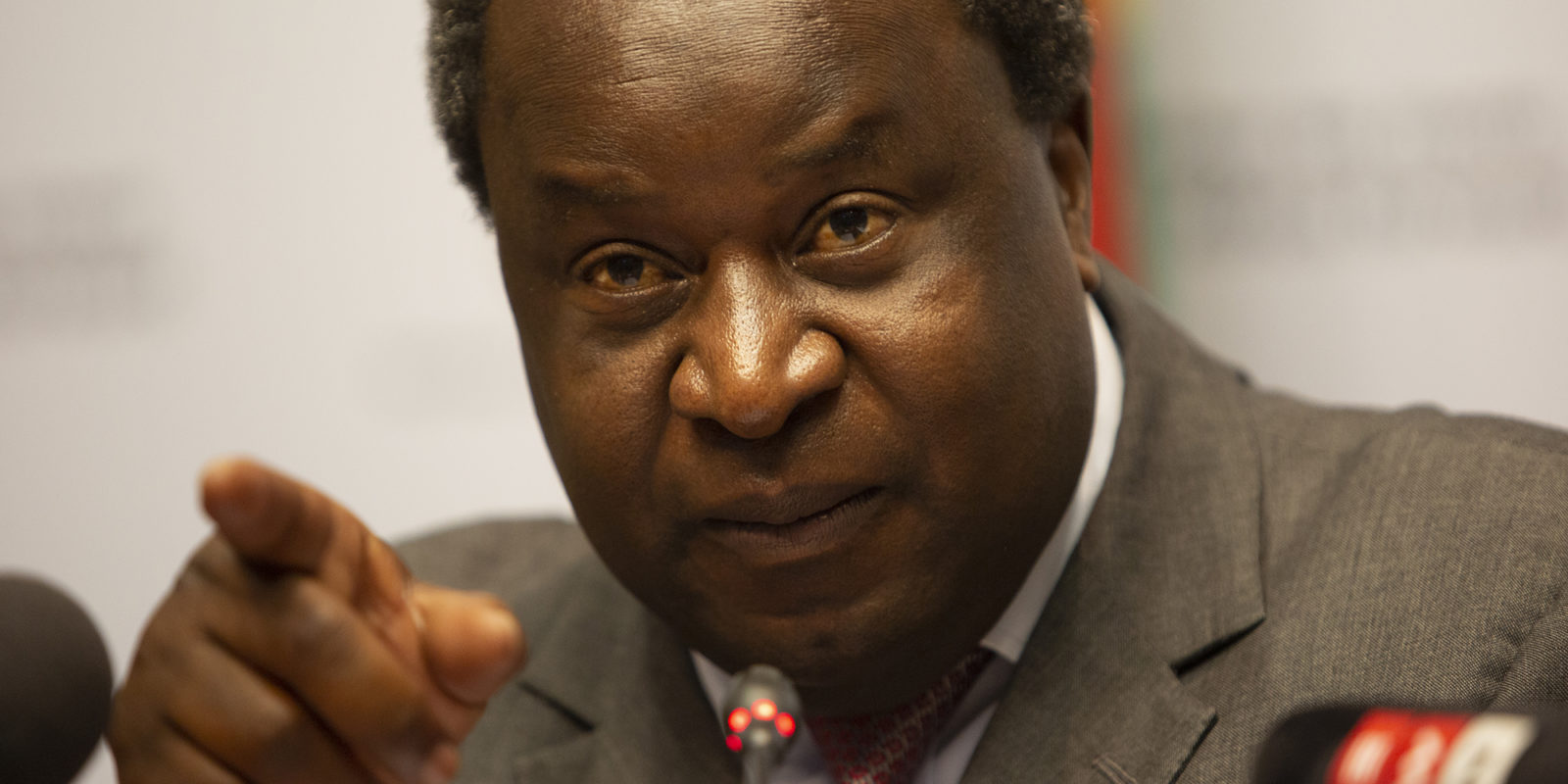 The National Treasury has adopted a hard stance on the R22bn cash injection, saying it cannot expedite financial assistance to the Land Bank because public finances are under pressure due to Covid-19 health and economic interventions.

As the Land Bank’s financial situation continues to deteriorate, the government is yet to determine the size and scale of a bailout that it will throw at the specialist state-owned lender, pulling it from the brink of collapse.

The Land Bank, which extends loans to emerging and established farmers, has asked the National Treasury for an emergency cash injection of R22-billion – an immediate R5-billion followed by R17-billion – after it defaulted on some debt repayments to lenders towards the end of April.

Although the Land Bank has been mostly profitable and self-sustaining since 2006, it is joining a long line of troubled state-owned entities (SOEs) that are reliant on taxpayer-funded bailouts for survival.

But Treasury has adopted a hard stance on the cash injection, saying it cannot expedite financial assistance to the Land Bank because public finances are under pressure due to Covid-19 health and economic interventions.

With the effect of the Covid-19 crisis, the government is taking a tax revenue hit from the ban of cigarette and alcohol sales, and most economists expect the budget deficit to widen to 10% of GDP in 2020/21 compared with a forecast 6.8% in the February Budget.

Treasury acting deputy director-general for assets and liabilities, Tshepiso Moahloli, said financial support for the Land Bank should also come with a decisive plan on how the SOE can be self-sufficient in the future.

“It is important that SOEs remain sustainable. Bailing out SOEs creates a moral hazard in the sense that there is an expectation that it should be done at all costs,” said Moahloli, without providing details on when or if the Treasury will throw a financial lifeline to the Land Bank. She was speaking at a briefing by the Land Bank and Treasury to Parliament’s standing committee on finance on Wednesday 20 May.

There was a general agreement at the briefing that the Land Bank is too big to fail as it provides 28% of SA’s agricultural debt. The Land Bank’s funding to farmers is crucial to keep their agricultural operations going and maintaining SA’s food security, especially during the Covid-19 pandemic.

The Land Bank defaulted on R738-million in obligations to lenders because it faces serious cash-flow issues and cannot continue with its mandate of disbursing new loans to farmers. The causes of its cash problems included a high turnover of executives (the Land Bank had a number of interim CEOs and CFOs over the past year and a permanent CEO was appointed after 15 months), and the quality of its R45-billion loan book was impacted by drought conditions across SA that made it difficult for farmers to service their loans.

Underscoring this is that the Land Bank’s unaudited financial results for 2019/2020 until February showed that its non-performing loan ratio (expressed as a percentage to show loans that are not regularly serviced by borrowers) increased to 10.7% compared with 6.7% in 2018. The bank had suffered an operating loss of R17-million compared with an operating profit of R290.2-million in 2018.

The default by the Land Bank prompted lenders to demand an immediate repayment of the monies owed even though the SOE is not in a position to do so because it has a total debt load of R45-billion (mostly short-term debt that matures in less than 12 months) and R5-billion in equity. This means the Land Bank’s debt is so big that it cannot free-up cash through the sale of assets if lenders had to demand repayment.

Land Bank board chair Arthur Moloto said: “Our balance sheet tells us that the company needs recapitalisation and is seriously undercapitalised. No bank will be able to continue with this level of equity position.”

About R5.7-billion of the Land Bank’s total debt (R45-billion) is guaranteed by the government. This means the government will pay any shortfall if the bank fails to pay its debt– only the guaranteed portion.

While the Treasury considers the Land Bank’s funding request, the SOE is in discussions with lenders for a R3-billion emergency loan to fund its operating expenses and already approved loans to farmers. “We are engaging banks and institutional investors. The negotiations are at a very sensitive stage,” said Moloto.

Land Bank CEO Ayanda Kanana said lenders have agreed on a standstill on debt and interest payments for an unspecified period.

The bank was seeking a 12-month standstill on debt that is due in the next six months, meaning that lenders would not receive payments for more than a year. The Land Bank was not immediately available to comment on the standstill moratorium.

With the help of recently appointed corporate finance firm, RMB, the Land Bank expects to present a plan to lenders in June or July on how its balance sheet will be restructured to reduce debt, which might involve the sale of assets to free-up cash and cutting costs through the early retirement of senior workers. The Land Bank will use the plan to get more funding from lenders, including multilateral development finance institutions such as the World Bank and the African Development Bank.