Why the release of 19,000 prisoners is a good thing 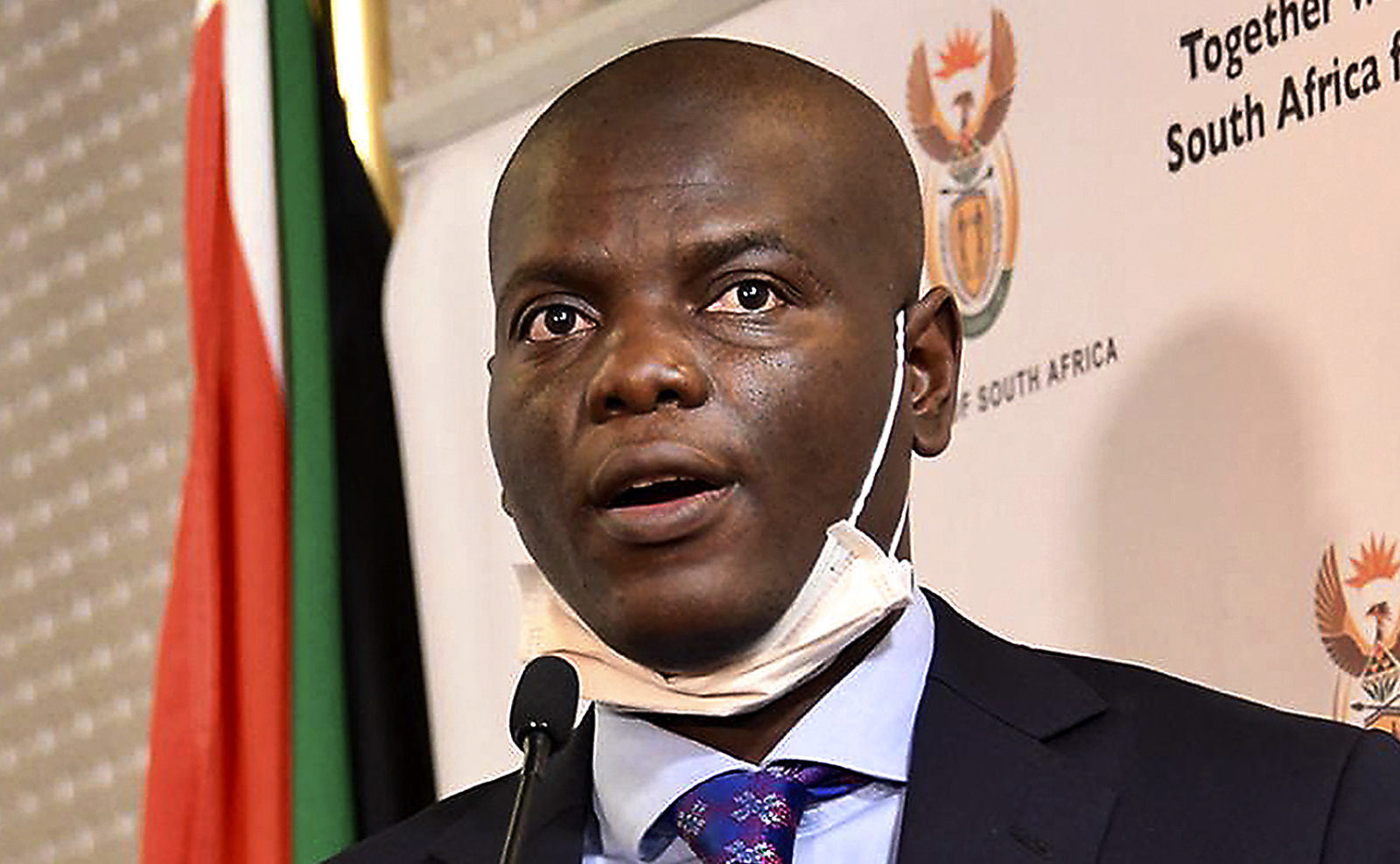 The government’s decision to release thousands of low-risk offenders due to Covid-19 pressures in SA’s prisons met with mixed reactions. Many saw this as contradictory to the punitive, rather than restorative, response that is being applied through the criminalisation of the lockdown laws. We are concerned that this may discredit the very notion of restorative justice.

As organisations that actively support the concept of restorative justice, and have provided services in this field for many years, we applaud the release of 19,000 inmates on parole. In particular, we appreciate the Minister of Justice and Correctional Services’ reaffirmation of government’s commitment to restorative justice, and for emphasising that both victims and offenders need assistance.

The Detention Justice Forum has sent an open letter to the minister regarding the decision to release the inmates. The full text of the letter can be found here.

The context into which these inmates will be released is, of course, an even harsher one than usual, given the economic realities the country is currently facing with Covid-19. In many cases, these people will be experienced by their families and communities as adding to the burden of survival. Furthermore, these unusually adverse socio-economic conditions, together with the marginalisation and stigmatisation ex-offenders typically experience after release, increases their risk of reoffending. This does not detract in any way from the necessity of the minister’s decision and the responsible way in which he has chosen to implement it.

The potential of restorative justice processes becomes clear at this point. National and international research has indicated that restorative justice is effective not only in addressing relational harm between victims and offenders, as well as between offenders and broader communities, but also in reducing the likelihood of reoffending.

We share a deep concern, however, that in reality the capability to provide restorative justice services has become significantly depleted due to a lack of real support for many years. The National Policy Framework appears to have been stalled since 2015 and funding of services in this field has dwindled dramatically over the past 10 years. With inadequate mechanisms in place to conduct victim-offender mediation and dialogue and other restorative approaches, most victims are unlikely to participate in any meaningful interaction with offenders during the release process.

Noting some of the cynical responses to the minister’s announcement about the release, many people will, in the current environment, see the release as contradictory to the punitive, rather than restorative, response that seems to be applied through the criminalisation of the lockdown regulations. We are concerned that this may discredit the very notion of restorative justice.

We know that excessive reliance on a punitive approach and imprisonment is ineffective. We support the State’s decision to implement a restorative justice system, and believe that now is the time to begin to shape a new criminal justice system that is truly based on the values of restorative justice, that holds offenders accountable in constructive rather than destructive ways and takes the needs of victims and society seriously.

We as a network of organisations, practitioners and academics would be keen to engage with the State further on the development of a comprehensive Restorative Justice System national plan.

A truly restorative approach provides tangible experiences of respect and care in the administration of justice. Our proposal to the minister is that he consider harnessing organisations and practitioners such as ourselves, and others, to prioritise special support for both victims and offenders being released at this time, which could include mediation and dialogue.

Further, we propose that the Department of Community Services call on the assistance of organisations and groups working with released offenders to assist with reintegration. An amendment to the National Lotteries Commission Relief Covid-19 Fund to allow organisations currently in receipt of a grant for other projects to access funding for this purpose, as well as releasing other sources of direct funding, would be tangible ways of supporting the concept. DM/MC

Mike Batley is the CEO, Restorative Justice Centre a partner organisation of the Detention Justice Forum (DJF), a civil society coalition of non-governmental organisations and individuals working to ensure that the rights and wellbeing of those who are detained are respected and upheld, as enshrined under the South African Constitution, laws, and regional and international human rights norms and standards.