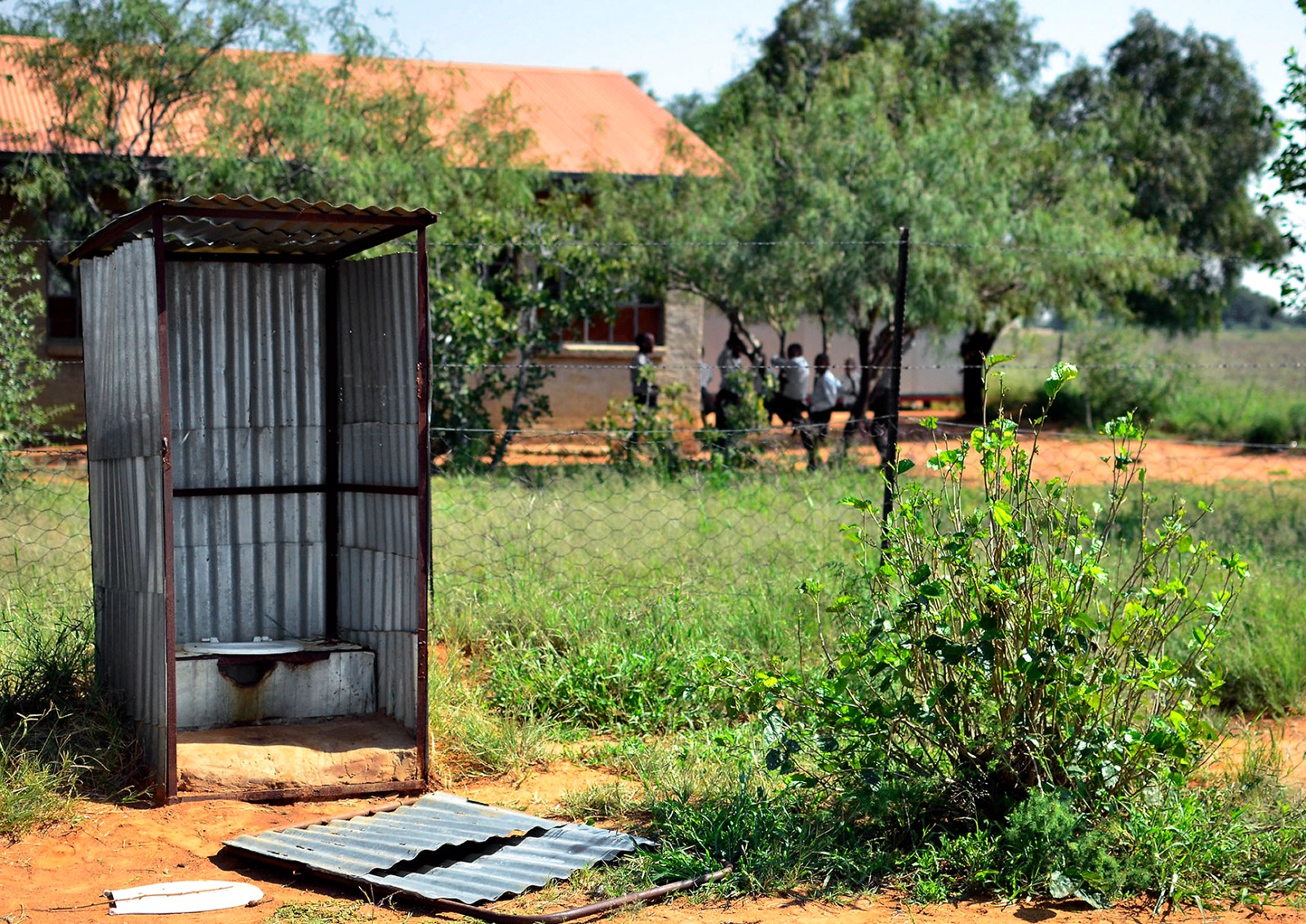 Tragically, it is no secret that many schools in South Africa, particularly in rural areas, are without basic infrastructure and sanitation.

Amid ongoing issues of school overcrowding and shortages of water and sanitation, there are many questions as to how exactly the government will prevent the spread of the coronavirus at schools.

The Minister of Basic Education, Angie Motshekga, attempted to give some answers at a media briefing on 30 April.

The minister suggested a phased approach for the reopening of schools (starting with grades 7 and 12) only after certain measures have been put in place to ensure the safety of learners and educators. These announced measures include emergency water provisioning to 3,500 schools, provisioning of cleaning and disinfectant materials, and making hand sanitisers and cloth masks available for learners. The DBE hopes to achieve this during May in preparation for the proposed school reopening on the provisional date of 1 June.

It is a sad indictment of the Department of Basic Education that the emergence of a global pandemic had to be the catalyst for addressing issues which are so fundamental to the right to basic education: limiting overcrowding, ensuring an adequate water supply and safe toilets, and promoting health and hygiene practices at all schools. It is also far from clear that the DBE will be able to achieve its targets before the reopening of schools.

Indeed, in our experience, it can take significant time for the DBE and its provincial departments to respond to urgent infrastructure needs at schools. For example, during March and April 2019, the Equal Education Law Centre (EELC) conducted visits to 16 schools in the Eastern Cape which were identified on a Department of Basic Education (DBE) database as still having pit latrines.

The visits revealed a disturbing reality of unsafe conditions that learners attending rural schools continue to face 21 years after the advent of democracy in South Africa. We observed that many schools had overcrowded classrooms, dirty and insufficient toilets for learners and educators, and no access to water. In fact, two school principals indicated that their schools were using water from a river to prepare learner nutrition.

Urgent litigation on behalf of three of these schools was necessary after failed efforts at engaging the Eastern Cape Department of Education (ECDoE). The ECDoE eventually conceded to a settlement agreement that was made an order of court and the three schools are currently being assisted with their sanitation needs. However, while these schools are now seeing improvements, these have been slow and only after the intervention of public interest lawyers. And this is just one case.

In Limpopo, in 2018 a high court ordered the state to ensure that pit latrines in the province were eradicated. The response of the DBE and provincial department of education was that this could only start being done by 2026. Despite the court order, during school visits conducted earlier this year, Equal Education and the Equal Education Law Centre observed dangerous structures persisting in some schools that pose an imminent threat to learner safety.

According to the Regulations Relating to Minimum Norms and Standards for Public School Infrastructure, the state had three years (2013-2016) to ensure that all schools have sufficient water for drinking, personal hygiene and, where appropriate, food preparation. This deadline has passed and there are still more than 3,700 schools countrywide without access to water and adequate sanitation. This is made all the more frustrating when one considers that in this time the DBE had to be taken to court by Equal Education simply to ensure that the Norms and Standards are properly interpreted and applied as a clearly binding legal framework.

At this stage, the minister has pledged that these long-overdue issues, having a fundamental impact on the rights of learners, will be resolved as a matter of urgency. It remains to be seen whether the DBE will deliver on its undertakings. DM/MC

Sipho Mzakwe is an attorney at Equal Education Law Centre.