Counting the (economic) cost of the great unravelling o... 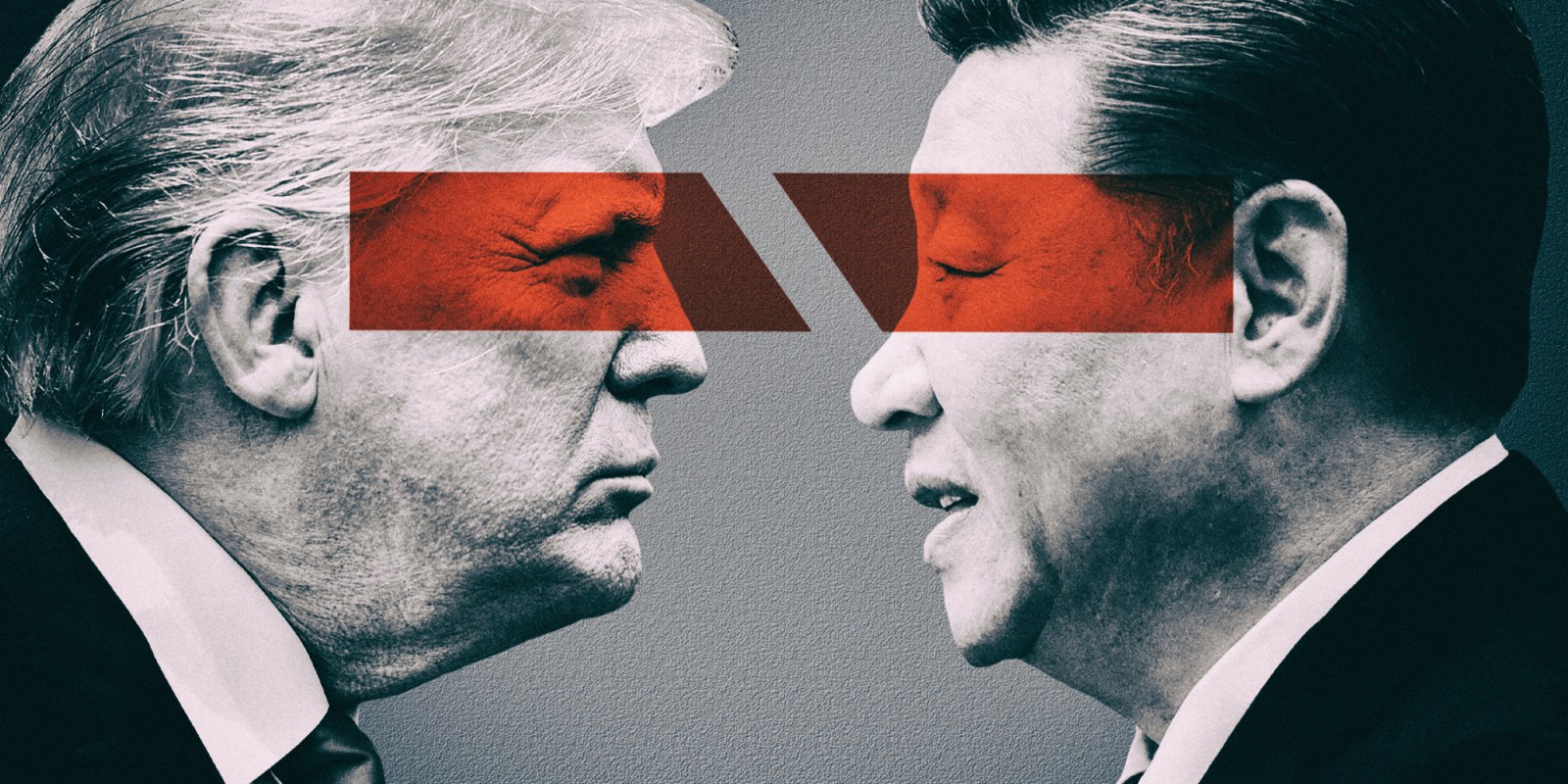 Political agendas and economic competition are putting all hopes of a constructive US-China relationship further and further out of reach. The drama fast unfolding between the two superpowers could cost the global economy far more than it can afford as countries wage the battle of this generation to minimise the human and economic costs of the pandemic.

A far greater threat to the long-term economic health of the world than the Covid-19 pandemic could well prove to be is the fast-deteriorating relationship between the US and China.

Over the past week, US-China relations retrogressed in an ugly war of words, outlandish claims and threats. Although the situation between the two countries has been strained for some time, these recent developments, if acted upon, could push the two superpowers past the point of no return. Some commentators are warning that we are heading towards a US-China Cold War – if that hasn’t unofficially happened already.

The ramifications of a complete breakdown in relations between the two countries would have severe, long-lasting consequences for the global economy, with developing economies that are primarily dependent on a healthy global economy, and China as an export destination, most at risk.

Perhaps we can take cold comfort from the fact that the two have been at loggerheads for years over trade tariffs, but they still managed to find some common ground late in 2019. Several times during the negotiations, the two parties came close to walking away from the negotiating table, but eventually they signed a trade deal at the 11th hour that is still in play.

Failure to see through the commitments agreed to in the trade deal, however, would spell disaster and that’s not out of the question, given that Donald Trump has already threatened to use trade tariffs as a mechanism to punish China.

What is most worrying at this point, however, is the change in the stance taken by Chinese officials, who have until now responded carefully and relatively constructively to Trump’s Twitter attacks. Last week, however, they went as far as labelling the US as evil and shameless. There was talk of expanding China’s nuclear arsenal and tensions mounted over the US’s provocative actions in the South China Sea.

Both sides are also making ludicrous claims with no evidence to back them up. White House adviser Peter Navarro accused China this week of knowingly sending travellers to “seed” the virus in the US, and China’s Ministry of Foreign Affairs (MOFA) spokesperson Zhao Lijian accused the US of spreading the virus to Wuhan.

A newly published report on US-China relations by the Brookings Institute aptly titled A Modern Tragedy? Covid-19 and US-China Relations sheds some light on how much is at risk. It also spells out the collaboration that is so needed between the two countries if the world is to emerge from the pandemic without unnecessary and undue suffering.

Author Thomas Christensen astutely captures the dramatic political backdrop to the problem: “So now we have the makings of a tragedy full of characters with tragic faults: one domestically insecure government (the CCP) with a legitimacy crisis that plays out in the form of domestic repression under a single authoritarian leader who can never be questioned or criticised; one insecure executive branch in the United States (the Trump administration) under a vainglorious president who is running for reelection and demanding that his partisan troops never criticise his response to the Covid-19 crisis, but instead blame China and the WHO for allowing the virus to spread in the first place; and one traumatised opposition party (the Democrats), which still can’t believe Trump won in 2016 and has decided this time around that ‘when they go low, we should go low as well’.”

Christensen points out that the interactions between the US and China, and the World Health Organisation, “have so far squandered historic opportunities for co-operation to tackle a common threat” and he questions how we can expect to co-operate on other issues if great powers couldn’t collaborate on countering a threat to humanity.

He warns that if the tragedy is not resolved, failures of international co-operation could cost “hundreds of thousands, or more likely millions, of additional lives through disease, hunger and economic deprivation” in the world’s most impoverished nations, referring to developing countries in sub-Saharan Africa or South Asia.

Without multilateral co-operation, however, the countries most in need of the vaccine will stay at the back of the queue as countries individually grapple with getting a vaccine to market and producing and distributing large enough quantities to meet global needs.

The report recommends that the US and China bank their concerns about how the virus was handled and come back to investigate the different allegations formally once the world is rid of the pandemic.

Christensen comments: “The virus is out there now, and we should be tackling it together.” He says the WHO and other multilateral institutions like the G20 should be bolstered to deal with the global medical and economic challenges, “particularly in countries with weak medical infrastructures and poor economies that will almost certainly suffer massive debt defaults”.

The appetite for coordinated action, particularly in the race to develop a vaccine, looks weak at the moment. While China has suggested a collaborative approach, it is only the European Union that has made a concerted effort to raise the funding from countries across the world to develop the vaccine.

Without multilateral co-operation, however, the countries most in need of the vaccine will stay at the back of the queue as countries individually grapple with getting a vaccine to market and producing and distributing large enough quantities to meet global needs.

Brookings Institute spells out a six-point wish list where it believes co-operation is most needed:

These recommendations would undoubtedly be a far better, lifesaving, alternative to the current, potentially disastrous trajectory in US-China relations. However, there’s probably about as much chance of these happening as watching a live show in a packed theatre with no fear of getting infected by Covid-19. DM/BM