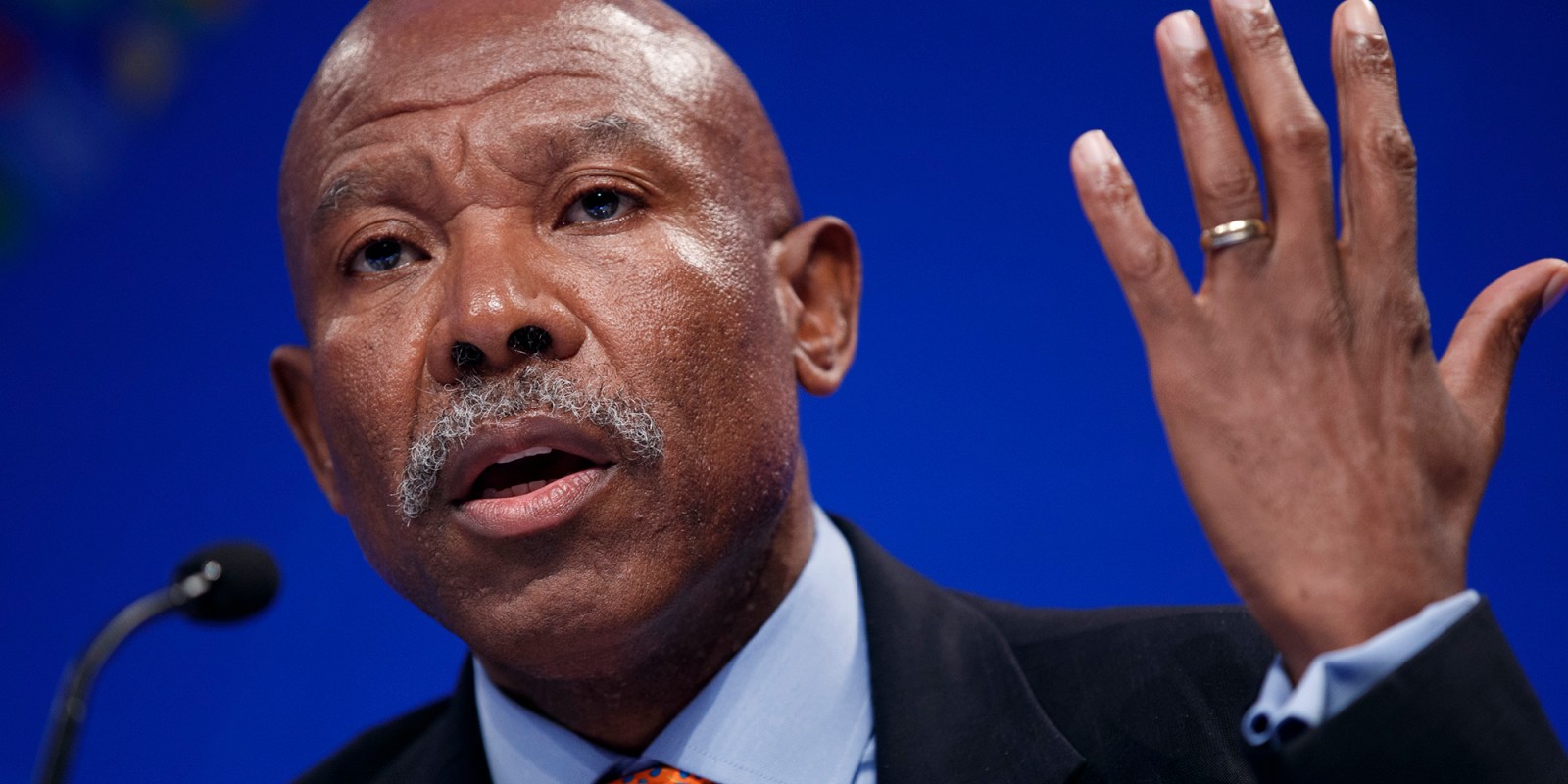 The South African Reserve Bank, which has already cut its key lending rate by 225 basis points so far this year, is seen doing so again this week by at least another 50 basis points when its Monetary Policy Committee meets from 19 to 21 May. With economic activity only slowly rebooting and the economy in free fall, there are limits to what monetary policy can do, but everything helps.

South African consumers can expect a fresh gift from the South African Reserve Bank (SARB) this week with another rate cut of at least 50 basis points expected, though their capacity to spend extra money that does not need to be directed to credit card payments or home loans is constrained to say the least. Many lack disposable income because they have lost jobs or their businesses have shuttered. Those with money to spend can’t buy scotch – at least legally – or open-toed shoes.

“We now forecast a South African Reserve Bank repo rate cut of 50bps to 3.75% at its May monetary policy committee (MPC) meeting, and a further 25bps easing to 3.5% in July,” Razia Khan, chief Africa economist for Standard Chartered Bank, said in a research note. That viewpoint has been echoed by other analysts.

Khan noted that “the economy remains weak” and “inflation is likely to remain subdued in the near term, helped by weak passthrough from the softer South African rand (ZAR), subdued economic activity and demand, and weak oil prices. In addition, expectations of stronger harvests are likely to keep food inflation modest”.

In April 2020, the SARB said it expected consumer inflation to average 3.6% in 2020, the lower end of its 3 to 6% target range, which gives it plenty of scope to wield the scalpel. Oil prices have collapsed, though a bit of a rebound means pump petrol prices are expected to rise again, while diesel will drop again. The Automobile Association of South Africa said in a statement on Friday it sees a June hike of up to 50 cents a litre for petrol, but a decline of up to 56 cents a litre for diesel, with illuminating paraffin falling 75 cents a litre. Deflation is also taking hold in some sectors such as the property market.

The SARB cut its key lending, or repo, rate by 25 basis points in January 2020. In March, it took the bold move of slicing it another 100 basis points as the pandemic began wreaking havoc on the global economy and then in April, it held an unscheduled MPC in which it slashed another 100 basis points, taking it to a record low of 4.25%. A 50 basis point cut will take it to 3.75% – levels that South Africans could only dream of in the past.

There is a 350 basis point gap between the repo and the prime lending rate offered by banks, so that will be brought to 7.25%.

In April, the MPC statement said the SARB expected the economy to contract 6.1% in 2020. Expect that forecast to be revised, possibly to 10% or more. The central bank’s drastic measures are a reflection of the economy’s dire straits.

The SARB’s moves have been broadly welcomed. Its straight-talking governor, Lesetja Kganyago, has long been regarded as a “rate hawk”, but the crisis has revealed his inner dove. Still, there is only so much that monetary policy can do in the face of such challenges and the absence of meaningful economic reforms. DM/BM