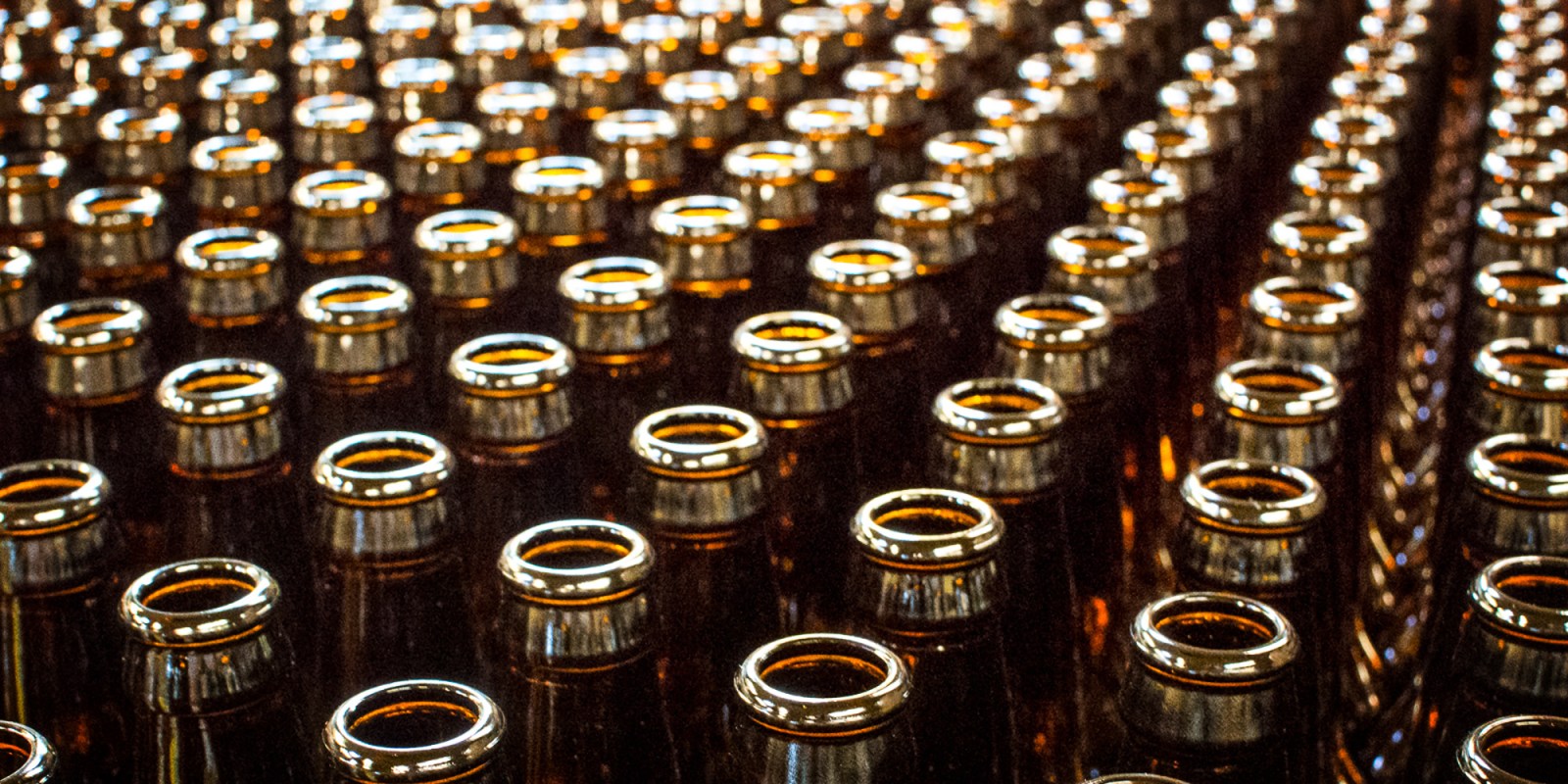 “What’s another three weeks?” That’s what Shakes Matiwaza thought when he took over Nampak Glass, now iSanti Glass, in a highly leveraged transaction that became effective on 1 April 2020.

The R1.5-billion deal saw Kwande Capital acquiring 60% of the business, while its joint venture partner AB InBev, acquired the balance.

“It took us 18 months to put the deal together and we thought we could stomach the lockdown. But it has been catastrophic.”

The company raised debt funding to finance the acquisition. This included a “buffer” for operating capital. “Even under lockdown, our operating costs are very high as we have to keep the furnaces operating at 50%. You cannot just switch a glass furnace on and off,” he says. “This is dangerous work and means labour is also deployed. The industry is spending over R8-million a day just maintaining its assets. But we have no sales. Our cash buffer will be exhausted at the end of the month.”

Under lockdown level 4, the glass industry is able to return to 100% production, under certain conditions, but in reality, this is not the case.

“Up to 85% of industry output is sold to the alcohol industry, which remains in lockdown under level 4; and is highly restricted under level 3, with estimated sales run rates of 30% or less,” says Matiwaza.

During the initial stage of the lockdown, the industry focused on producing essential products; protecting assets and limiting the damage to the glass container supply chain as far as possible in order to provide for a recovery after the lockdown period.

“This means we have produced more stock than we have sold and our warehouse space is used up,” says Mike Arnold, CEO of Consol Glass. “We have also supported our essential suppliers who are heavily reliant on the industry by continuing to purchase certain materials. As a result, our raw material storage space is full.”

By now, the financial reserves of companies along the value chain are depleted, finished goods warehouses are full and raw material inputs are heavily stocked.

In other words, the entire supply chain is bottlenecked.

“We are very concerned as Ceppawu,” says union official, Loxton Aloni. “We have over 1,000 members at the two glass companies alone and they are now working on short time. There is UIF relief, but it is not their full pay.”

Ceppawu is a Cosatu-affiliated union and as such has fed its views through to Nedlac via Cosatu. “Our fear now is that if this situation is allowed to continue, we will see lots of job losses.”

The reality is that very few supply chains and industries exist in isolation, thus the glass container industry is dependent on the products and services of myriad other participants in the economy.

Others in the chain, like transport provider Siyazama Transport, can operate under level 4, but have no work because their major clients are not operating.

“These companies may fail, that is how the economy works – everything is interlinked,” says Erik Smuts, CEO of Nampak.

Nampak is no longer in the glass industry, but it supplies cartons to the traditional beer market and packaging and cans to the alcohol and soft drink industries. It also supplies cans to the food industry, which has not been affected.

The company is in a closed period, and Smuts was careful not to speak in detail about the company’s performance. “We are a producer of essential goods – but we can’t produce for a consumer that is not consuming. And that is where the whole economy is linked.”

Among the most vulnerable in the glass value chain are the suppliers of cullet – the glass that is recycled back into the industry.

The sector employs roughly 5,000 people, while another 7,000 informal operators receive an income from the glass packaging industry, according to the FTI research.

“The local glass recycling industry is on the brink of collapse,” says Shabeer Jhetam, CEO of The Glass Recycling Company.

“Larger recycling entrepreneurs cannot afford to collect or buy glass from buyback centres, which are often in the townships, while buyback centres are unwilling to purchase glass from the ‘man on the street’ – street collectors and so-called waste pickers.”

If South Africa lost its domestic glass container manufacturing production, the spillover effects would be enormous.

In theory, recycling is permitted at an operating capacity of 50% during level 4, but in reality, these collectors are unable to make any income at this point.

Consol and iSanti Glass together with The Glass Recycling Company, jointly funded R1.8-million in payouts to cullet vendors (the buy-back centres) during April and May 2020 to help these small businesses.

“However, these measures are not sustainable any longer,” Jhetam says.

As a beneficiate of local raw materials, the glass industry has an outsized role to play in the local economy.

According to the research, for every R1 of economic value add produced by the glass container industry, another R1.4 is supported in the broader SA economy, which is higher than the country’s average of R1.22.

Similarly, the industry’s GDP to capital ratio of 0.58 is greater than that of the national economy (0.54), which shows that for every R1-million of capital investment, the industry adds R0.58-million to SA’s GDP, compared to the national average of R0.54-million.

It is also a high-value employer. For every one job created in the industry,  close to nine additional formal and informal sector jobs are sustained upstream and downstream across the national economy.

If South Africa lost its domestic glass container manufacturing production, the spillover effects would be enormous.

For instance, the silica sand producers, who supply Rand Water and other water filtration companies, would collapse. The cities of Ekurhuleni and Cape Town would lose electricity revenue of R41-million and R16-million a month, respectively and users of glass bottles would have to import their product.

This seems an extreme scenario, but unless something changes in the lockdown regulations, it is just weeks away. DM/BM