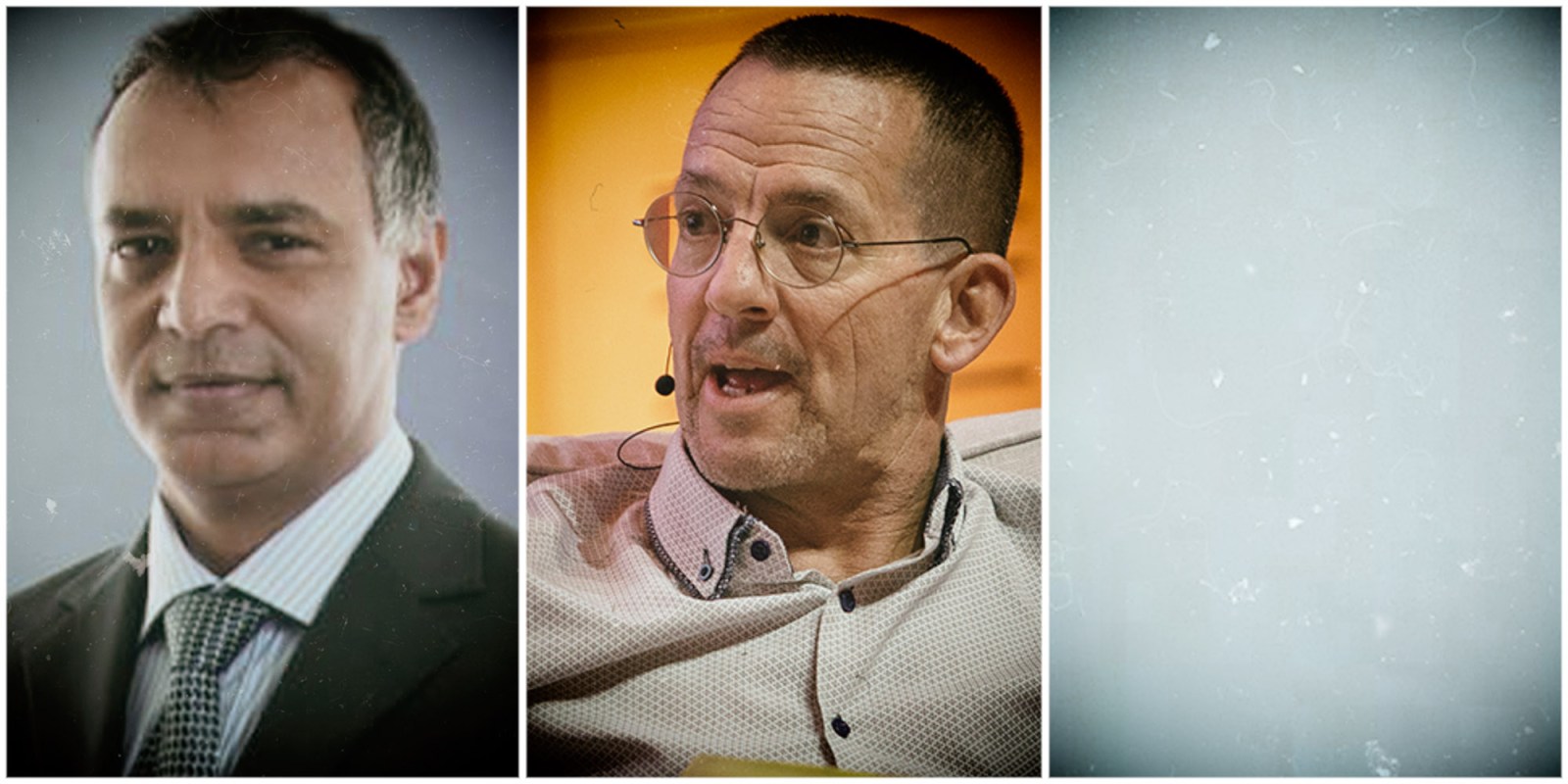 In a Daily Maverick webinar presentation by Professor Shabir Madhi, a view was put forth with great force and appeal to authority, but with no mention of contrary evidence. Excellent science requires considering all the evidence.

In the discussion about the Covid-19 crisis, and in particular, how it relates to South Africa, it is of the utmost importance to keep the discussion fact-based, despite there being no unambiguous path forward, even to the experts. I found myself disappointed in the Daily Maverick webinar presentation by Professor Shabir Madhi, in which a view was put forth with great force and appeal to authority, but with no mention of contrary evidence. Excellent science requires considering all the evidence.

In his presentation, which surprisingly did not include any graphics of the current data, Professor Madhi claimed that no country had been successful in stemming an epidemic through public health measures and that exponential growth is inevitable. While the data from the United Kingdom and many other European countries may lend support to this claim, a number of counterexamples do deserve mention.

Australia, New Zealand, China, and Israel appear, at least to date, to have shown no small measure of success. Here is the plot for New Zealand, where we see exponential decay, although the extrapolation into the future is uncertain. 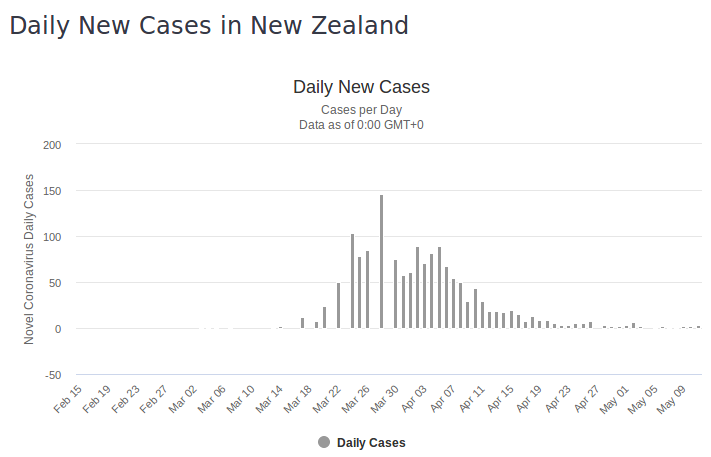 The choice of New Zealand was arbitrary. We could likewise look at Australia, Israel, China, and a number of other examples that deserve to be considered and contradict the unnuanced claims in the presentation. The following website collates a wealth of data from around the world that deserves to be considered, despite many caveats concerning its quality and correct interpretation.

Another claim that as a physical scientist caught my attention was that masks do not protect people from catching the disease but only from spreading it. This claim has been much repeated in the medical community but would seem to contradict what we know about fluid mechanics and the laws of physics. If droplets are stopped in one direction, they should also be stopped in the other, at least to some extent. The degree of protection in both directions is doubtless unknown and imperfect.

The international public health guidance on whether the public should wear masks or not has not been consistent. First, we were told that masks would not protect the public. Then we were told that the public  should wear masks. Within the medical community progress still remains to be made in consistently embracing an “evidence-based” approach, which has been the standard in other areas of science for several hundred years, well before “evidence-based” became the fashionable buzzword among medics and social scientists.

We must be candid with our lack of certainty if we are to make progress.

The previous slides of Professor Salim Abdool Karim and his candour and humility about what is presently known stand in sharp contrast to the unbalanced presentation of Professor Madhi. In my humble opinion as a physical scientist, Professor Abdool Karim’s presentation offers a far better example of how current scientific issues are most helpfully shared with the public.

I am dismayed that the many critics, who do make a number of very valid points, abstain from the risk of making concrete and precise, and thus falsifiable, suggestions concerning what should be done from now on. DM/MC