Measuring the impact of the lockdown on Covid-19 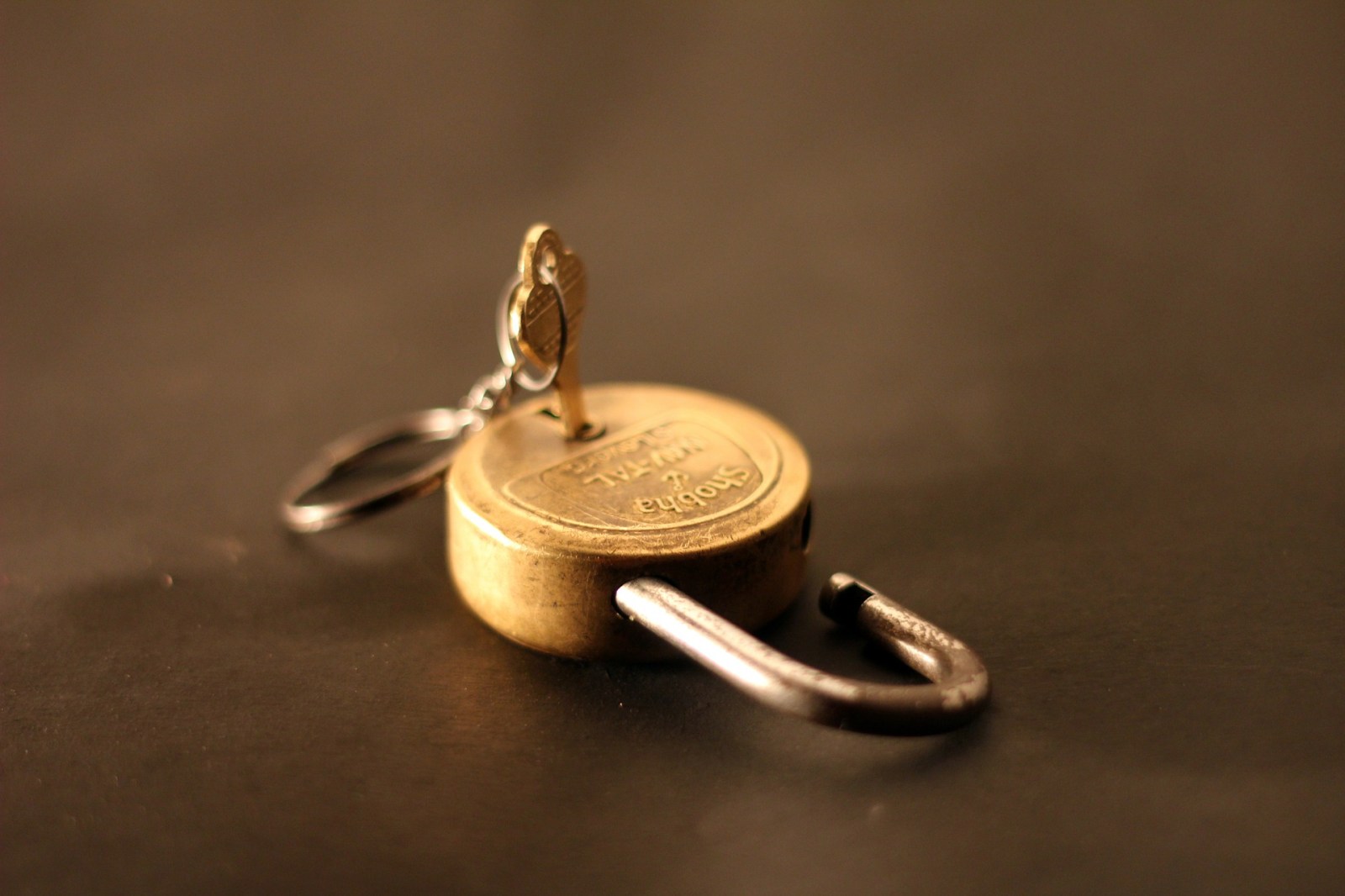 Image by PDPics from Pixabay

Many countries, South Africa included, have begun easing Covid-19 lockdown restrictions, coinciding with ferocious debate on how best to balance health and economic needs. It is timely to reflect on just how good or bad a job the lockdown has done in suppressing Covid-19 in South Africa.

The Financial Times, one of the best data resources for the Covid-19 pandemic, last week published a graphic showing 61 countries where it said daily death tolls have peaked, meaning the worst is in the past. South Africa was on the list.

This is a more than notable achievement for South Africa as many of the countries listed only began to see deaths level off after their daily totals exceeded 1 000 or more; Italy, Spain, the United Kingdom, the United States and France being cases in point. South Africa’s daily deaths have rarely been in the double digits. But perhaps the Financial Times jumped the gun?

Covid-19 watchers will know that official statistics for deaths attributed to the virus can understate the true total as, for instance, in some developed countries a high proportion of deaths have been in care homes. So it is useful to analyse excess mortality, the numbers of deaths over and above what would be expected based on historical averages.

The FT said excess deaths in some countries are more than 50% higher than what would be normal. “In many countries, these excess deaths exceed reported numbers of Covid-19 deaths by large margins.” Its report showed a graphic of 16 countries with just three – Norway, Israel and South Africa – recording a drop in the number of all deaths compared to what was statistically expected at this time of the year.

The SA Medical Research Council (SAMRC) publishes this data weekly on its website. The latest report, for the week ending 28 April, 2020, says “deaths from natural causes show no unusual sign of among people [from] one to 59 years nor those 60 years and over”.

How does South Africa’s Covid-19 death data compare with its peers? Charlie Robertson, chief economist at Renaissance Capital, publishes detailed graphs daily. One graph, for May 10, shows coronavirus deaths per 100,000 population. Romania is in the top spot of 65 countries with five deaths per 100,000.

Anchor Capital’s Peter Armitage says that South Africa, with 400 to 600 new cases per day as of May 10 is close to a global standout. “Why? Relative to our population size, deaths of three per one million people is close to the best in the world, and our daily testing continues to increase. Our new cases are in the hundreds, whereas comparative countries are in the thousands.”

Armitage says that “swift action by President Cyril Ramaphosa’s administration with the initial lockdown seems to have bought us time and it is unlikely that the country will be descending into the chaos experienced in the United States and Italy, although this will depend on what happens over the next few weeks as the lockdown is eased”.

“While this is encouraging, we have no idea what is still to come. The concerning aspect is that we should expect a material uptick in cases (if measured by world trends) and, off this low base, it might cause South African authorities to overreact in terms of restrictions. But the global trend of opening things up again should put pressure on the decision makers in government.”

Saul Musker, who works in the Presidency, says “there is incontrovertible evidence that the lockdown was necessary, and that it worked. In the week prior to the lockdown, confirmed cases were increasing at an average of 33%. In the weeks since, that rate has stabilised at between 4% and 6%”.

But if South Africa has achieved notable success in terms of key Covid-19 metrics, this is not the general impression in the country. One reason for this could be that there has been little to no international comparison in media coverage.

There has also been a somewhat narrow focus on case growth which is at least in part linked to the increase in testing. The key metric here should be positive cases relative to the number of tests. This has been consistent at about 3% or below, but has shown an uptick in recent days as the number of infections in parts of the Western Cape have shown sharp increases.

This was initially put down to the Western Cape being more targeted in finding infections, but now Premier Alan Winde sees these increases as linked to “hot spots”. He says that while some areas are showing rapid growth in cases, in others the number of cases has reached a plateau while yet others are declining.

Hospitalisation data is an important metric in understanding where people are in a serious enough condition to require admission. It would also help to understand the case growth on a relative basis and to what extent bed and intensive care capacity is available, but hospitalisation data is at best released in South Africa on an infrequent and ad hoc basis.

But three provinces have few to no hospitalisation cases to speak of. North West has just a single death, it along with Mpumalanga and the Northern Cape surely being cases where the lockdown can be significantly eased.

The costs of the lockdown have been high both in economic and humanitarian terms. We don’t have metrics for the number of people who have gone hungry because they’ve lost income and food or other relief has not reached them. We also don’t have a good handle on just how long and painful the post-Covid-19 recovery will be.

Success to date has come at considerable economic cost. But equally, we don’t know what shape the economy would have been in if we’d followed the Donald Trump/Boris Johnson do-nothing-for-too-long option.

While the South Koreas, New Zealand and Australia are often held up as examples of how to deal with the coronavirus, South Africa is rarely included in this company. We might have world-beating metrics, but experts warn now of exponential growth of cases even if we continue the lockdown, which is clearly not economically sustainable.

This is in spite of huge cultural changes where we have learned to wear masks and to incessantly wash our hands. We know about social distancing and understand that we’re all potential vectors. We also have a much better understanding of who the truly vulnerable are and have begun a conversation on how best to protect them while the rest of us can get back to work.

We realistically have to expect ups and downs, but based on what has been achieved so far, I’ll be betting that the risk adjustment strategy, now in implementation, will have similar desirable outcomes. DM/MC

Kevin Davie has worked for several decades on the basis that a good balance is to spend 50% of his time working as a financial journalist, 50% teaching economics journalism and 50% riding his bicycle or paddling his canoe. He knows that these numbers do not add up, but this is what he has managed to do. He was until recently editor of Mail & Guardian Business and teaches money, ancient and modern as well as long-form narrative at Wits Journalism.