Every attempt at prohibition in SA has been a miserable...

Every attempt at prohibition in SA has been a miserable failure 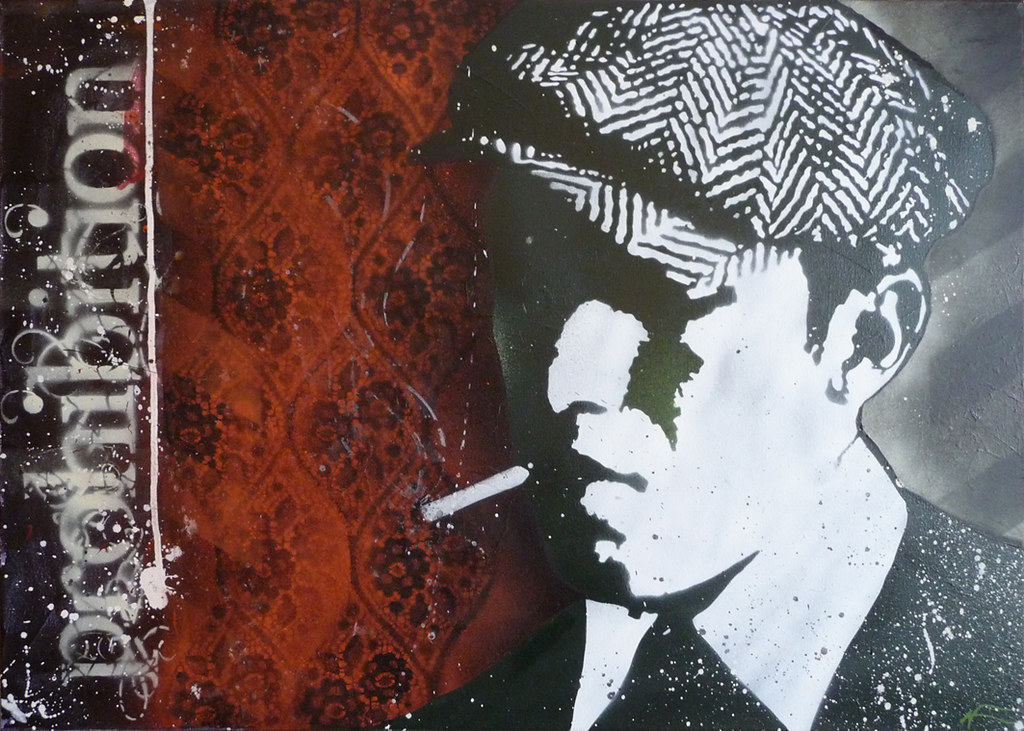 “There was no hope that a government, so strongly influenced by the prohibitionist faction, would ever consider the grant of special bounties to the winegrowers.”

Words not written during South Africa’s coronavirus lockdown, among the strictest in the world with its ban on domestic alcohol sales, but by physician, poet and playwright C Louis Leipoldt in his 300 Years of Cape Wine, first published in 1952.

He was describing the “period of great hardship and much distress” for winegrowers that followed the Anglo-Boer War and led to the formation of South Africa’s first co-operative cellars from 1906 onwards, a result of wine farmers showing “praiseworthy self-reliance” rather than asking for government bailouts.

Needless to say, the “prohibitionist faction” bit struck a chord in light of our police minister (among others) reportedly expressing the wish that the booze ban could be extended beyond lockdown. And then I saw that Leipoldt had written an entire chapter entitled “Restrictions and Prohibitions”…

For the first 250 years or so of Cape wine, noted Leipoldt, “there was no vestige of any desire to inflict unnecessary restrictions… The Cape was a wine-producing country, the oldest in the empire, and its community had from the days of Van Riebeeck learned that wine was of food value and that light wine, while it gladdened the heart of men, was never a communal danger.”

There was ample evidence to support this statement, insisted Leipoldt: “Wine was drunk in every family; it was given to the coloured servants as a matter of course; to children at school and to children at home; as a ration to the soldiers, and even to sick convicts. It was extensively used in the home; all the old Cape cooks thought it indispensable for the making of their dishes.”

Brandy was given to slave children who attended school in the 1650s; now Leipoldt revealed that Bishops boys had always received a glass of wine with their midday meal: “Old pupils of the Diocesan College state that this custom prevailed in that institution, and that no parent ever objected to the custom. In every middle-class family, in town as well as on the farms, wine appeared regularly on the table at the midday meal, and all children belonging to such families learnt to drink wine.”

Leipoldt was, therefore, scathing of increasingly restrictive legislation that, by the 1950s, had resulted in “compulsory prohibition for practically three-fourths of the population of the country” (i.e. only “Europeans” or white people were now permitted to purchase and consume wine). He said the prohibitionists’ propaganda was “masking its innate illiberalism and intolerance under the guise of charitable concern for the interests of the non-European” and that to claim that wine was “not only a luxury but a deadly and insidious poison that it is the duty of the state to suppress” (i.e. among black people) was “blatant hypocrisy”.

“The present unfortunate situation is an absurdity from whatever point it is looked at,” concluded Leipoldt in the final chapter of his book, entitled The Future. “The wine farmer is, by implication, stigmatised as the maker of a food product that three-quarters of the population is debarred from using; for a native to use that product is a crime; for a white man to supply him with that product, even in his own home, is equally a crime. The logical conclusion is that if that product is so frightfully poisonous to everyone who is not fortunate to be in possession of old red sandstone hue, its makers should be prevented from making it at all. That is a conclusion and an implication which the winegrower and the merchant should not submit to, and it is wholly in their interests to expose the fallacy that underlies both…

“We have little reason to be proud of some of the laws that have been placed on our statute book since Union,” he went on, “but there is none so laughably illogical, so flagrantly undemocratic, so ferociously racial and, let it be added, so egregiously inept as that which regulates the sale and purchase of wine. […] One may point out that every attempt at prohibition in South Africa, which has now been tried since 1851, has been a miserable failure; every year the number of convictions for illicit liquor selling increases, the illicit trade prospers…”

I wouldn’t say that Leipoldt was entirely above reproach. For example, so convinced was he that “natural wine is a food, a valuable dietetic adjunct” that he argued against abolishing the dop or tot system on Cape wine farms (a ban duly imposed in 1960 but only enforced in the 1990s). “The wine ration given to French and Spanish soldiers in Africa was found to be of great dietetic value, and the reasoned report of the committee of French experts who studied the matter has, so far as I am aware, not been invalidated by subsequent investigations,” he wrote.

Nonetheless, this is what he concluded about prohibition: “In every wine-producing country every citizen, irrespective of age, class, sex, colour of skin, occupation or standing, is allowed to purchase and drink pure natural wine, and in no wine-producing country except South Africa, where such free purchase and consumption is illegal for ninety per cent of the citizens, is drunkenness and the crimes that drunkenness engenders, alarming or excessive.”

Either way, Leipoldt concluded: “If the present absurd legislation remains on the statute book, the production of natural light wines will hardly develop sufficiently… No one who loves South African wine and who has at heart the interests of the industry would like to see that happen in a country whose natural wines should be regarded as a national asset and a communal boon.” DM/TGIFood

Joanne Gibson has been a journalist, specialising in wine, for over two decades. She holds a Level 4 Diploma from the Wine & Spirit Education Trust and has won both the Du Toitskloof and Franschhoek Literary Festival Wine Writer of the Year awards, and was shortlisted four times in the Louis Roederer International Wine Writers’ Awards. As a sought-after freelance writer and copy editor, her passion is digging up nuggets of SA wine history.