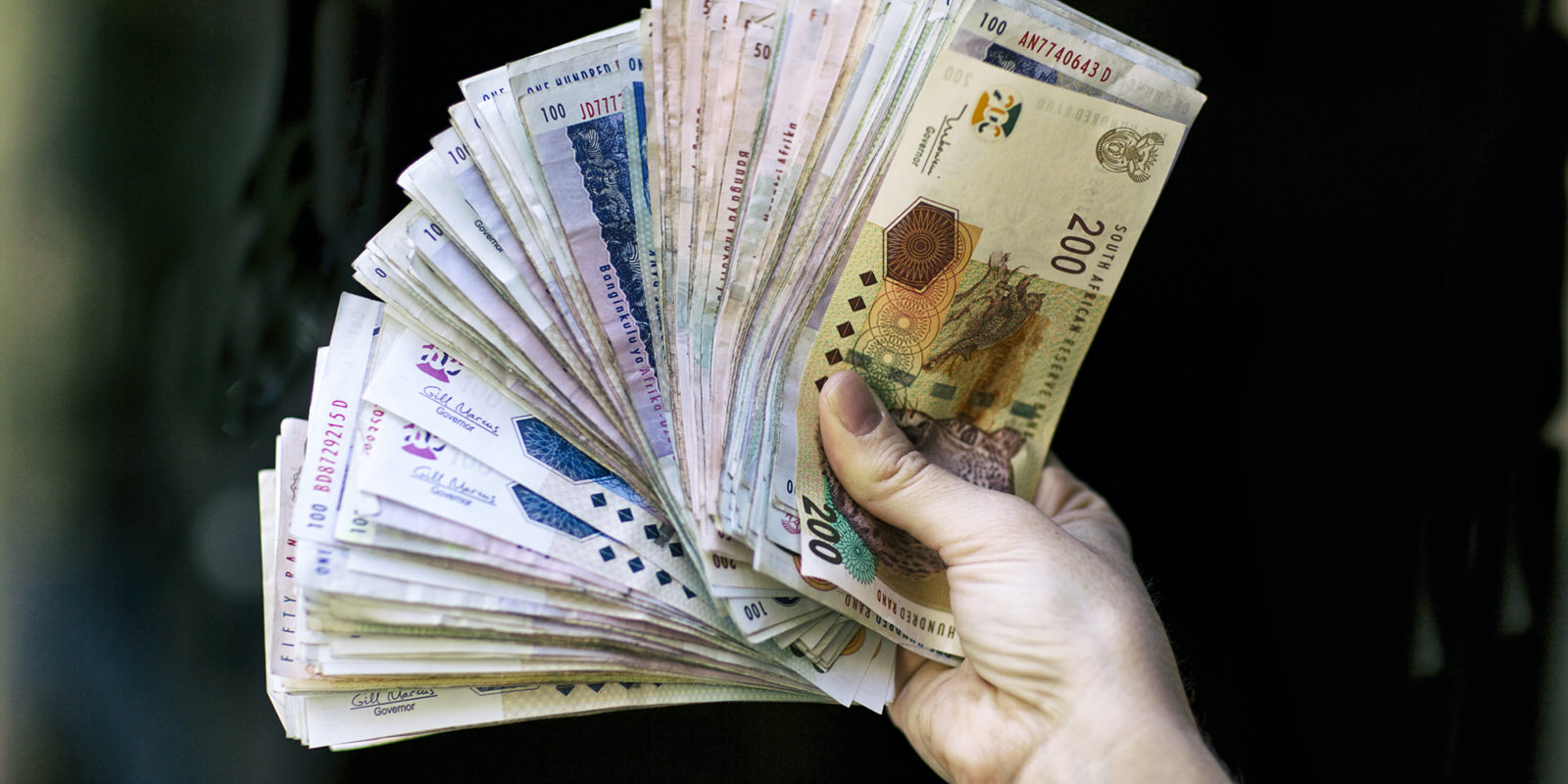 The Treasury has announced the opening of a guaranteed loan scheme to aid businesses. (Photo: Gallo Images/Heinrich van den Berg)

A loan guarantee scheme for businesses with an annual turnover of less than R300m has just been launched. Announced in April by President Cyril Ramaphosa, it is an economic lifeline that comes as many firms are sinking.

The National Treasury said in a statement on Wednesday 13 May that a scheme involving loans with government guarantees aimed at helping companies “meet some of their operational expenses” had been activated on 12 May.

“Funds borrowed through this scheme can be used for operational expenses such as salaries, rent and lease agreements, contracts with suppliers, etc,” the Treasury announced.

The initiative is certainly welcome. Operational expenses are essentially the money a company spends to keep its day-to-day operations humming, so it really is a lifeline — no one is going on an acquisition binge with this cash. But it is also the kind of money that gets paid to other businesses, so it helps to keep others afloat beyond the recipients with money circulating through the economy which would have otherwise been absent.

“Government and commercial banks are sharing the risks of these loans. Initially, the National Treasury has provided a guarantee of R100-billion to this scheme, with the option to increase the guarantee to R200-billion if necessary and if the scheme is deemed successful. Eligible businesses should contact their primary or main banker,” the Treasury statement said.

More details on the scheme can be found in this Frequently Asked Questions guide. BM