Comrades Marathon cancelled due to Covid-19 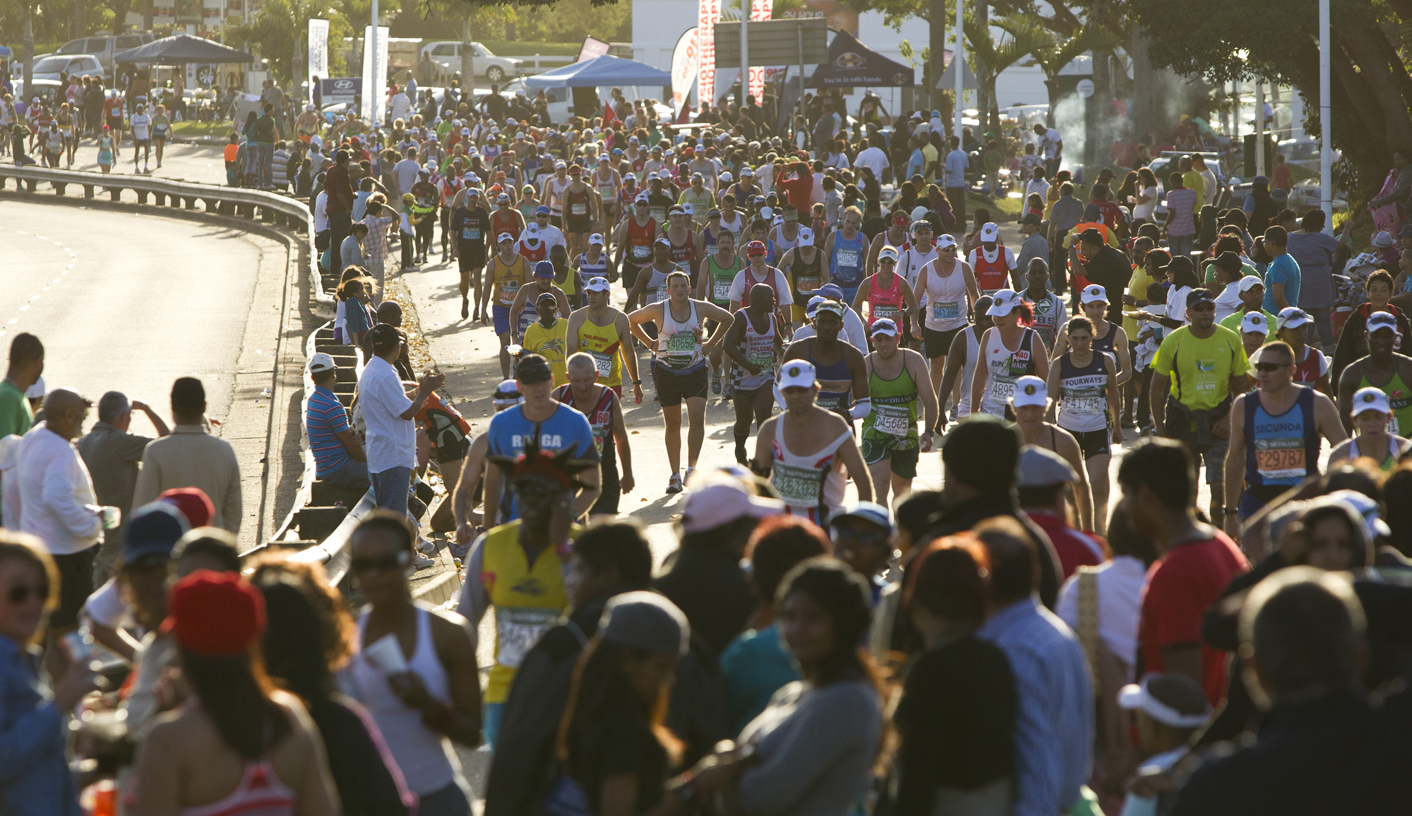 Making the announcement, ASA president Aleck Skhosana said: “Cancelling what would have been the 95th edition of the Comrades Marathon was a long and arduous decision to make. With the race’s rich history, its powerful nation-building attributes and contribution towards social cohesion, as well as its immense economic impact, it would have been premature to rush into an outright cancellation sooner. However, we believe we have jointly arrived at the correct decision to protect the health and safety of all concerned as well as the lives of our fellow South Africans.”

CMA chairperson Cheryl Winn also explained that: “It is with profound sadness and regret that the CMA Board, in conjunction with ASA and KZNA, had to make this decision. We do so with the knowledge that it will come as a great disappointment to thousands of Comrades runners, who together with us at CMA, have been holding out hope that the race would somehow proceed.

“We had hoped to postpone The Ultimate Human Race to a date not later than end of September (owing to climatic conditions), but alas with the Covid-19 pandemic showing no signs of abating and anticipated to peak in the coming months, there is no telling what is yet to come. As CMA, it is incumbent upon us to prioritise the health, safety and well-being of our athletes, volunteers and stakeholders and therefore lamentably we will not be staging this year’s edition of the country’s leading road running event.”

Winn reassured runners on a number of practical issues, advising that CMA will deal with the roughly 2 500 foreign and 25 000 South African entries received for the 2020 Comrades Marathon as follows:

– With regard to South African entrants (based on the assumption that all entrants would have eventually qualified to participate in the race) every South African entrant (including the 485 who entered during the recent substitution period) will not be refunded their entry fee but will instead receive their #Comrades2020 runners T-shirt and goodie bag, as well as a Comrades badge and flash. The details of the distribution process will be made available in due course in terms of the National Lockdown restrictions. For logistical reasons this will apply to South African entries only.

– With regard to foreign entrants, in lieu of the cancellation, all foreign entries will be deferred to #Comrades2021 and/or #Comrades2022 , depending upon the athletes’ wishes. In addition, foreign athletes will also have the option of availing their 2020 entry for substitution in 2021 only.

This means that the #Comrades2021 will now be the 95th edition of The Ultimate Human Race, starting from the Pietermaritzburg City Hall at 05:30 and finishing 12 hours later at the Moses Mabhida Stadium in Durban. It will be the 47th Down Run which will also celebrate the Centenary of the Comrades Marathon Association which was founded on 24 May, 1921.

Exactly 80 years ago, Comrades Marathon organisers faced a similar dilemma in deciding whether to stage the 20th Comrades Marathon some eight months into the conflagration of World War II. At the last moment it was decided to go ahead with just 23 starters, following the withdrawal of many runners who had been mobilised for the war effort. Only 10 runners completed the 1940 Comrades Marathon. The following year the race was cancelled and remained so for the duration of the war (1941-1945), as the organisers, runners and supporters stood in solidarity with all those who suffered the horrors and atrocities of war, similar to that of the World War I which had inspired the Comrades Marathon’s humble beginnings.

“We thank each of our runners, supporters, volunteers and our incredible sponsors for their patience, fortitude and steadfast support over the past two months during which we have wrangled with this difficult decision. Sad as it is, as CMA we can now turn our focus towards the staging of our Centenary Celebrations next year in the comfort of knowing we can rely on the passionate loyalty and participation of so many. With reference to the inspirational theme of the cancelled edition Iphupho Lami/Dare to Dream, hope is a dream deferred,” added Winn.”