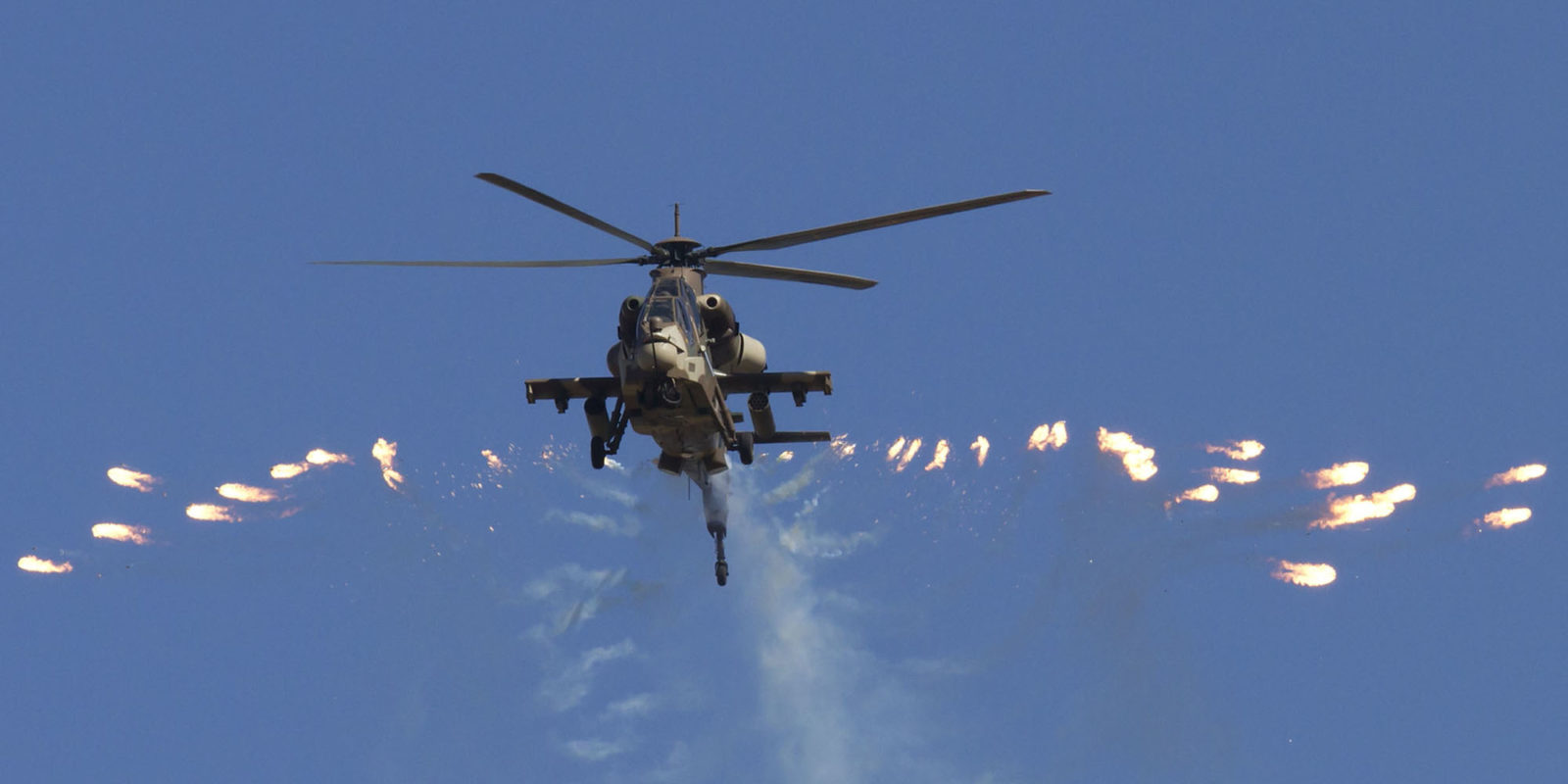 JOHANNESBURG, May 13 (Reuters) - South Africa has made a subtle change to arms export rules that could unlock more than a billion dollars of weapons sales to countries including Saudi Arabia and the United Arab Emirates.

A notice published in the government gazette on May 11 alters the circumstances under which South African officials can perform inspections to verify that customers are not transferring weapons to third parties.

Some of the main buyers of South African arms, including governments in the Gulf and North Africa, had refused to agree to the inspections because they considered them a violation of their sovereignty.

Reuters reported in February that the government was planning to change the inspection clause in an arms export document following months of lobbying by defence firms and trade unions who said thousands of jobs were at stake.

The clause will now read: “It is agreed that on-site verification of the controlled items may be performed, through diplomatic process,” according to the notice signed by Defence Minister Nosiviwe Mapisa-Nqakula.

The previous wording of the clause had been: “It is agreed that on-site verification of the controlled items may be performed by an inspector designated by the minister.”

Defence sources have told Reuters that countries including the UAE are more comfortable with the new wording, which should unlock the stalled weapons exports.

That is a boost to state defence firm Denel, which said last week that the COVID-19 pandemic and the government’s subsequent lockdown of the economy had brought its operations to a standstill. Denel also has a local joint venture with Germany’s Rheinmetall, Rheinmetall Denel Munition, that stands to benefit from the new wording.

In the meantime, however, South Africa’s defence sector has been upended by production and export disruptions caused by the pandemic.

South Africa, whose arms industry traces its roots to the apartheid era, manufactures defence products from ammunition to missiles and armoured vehicles for its own military and countries around the world.

Saudi Arabia and the UAE have between them bought at least a third of its arms exports in recent years, at a time that they have been engaged in a war in Yemen. (Reporting by Joe Bavier and Alexander Winning; Editing by Toby Chopra)