Dear South African government, unlock now and save the country 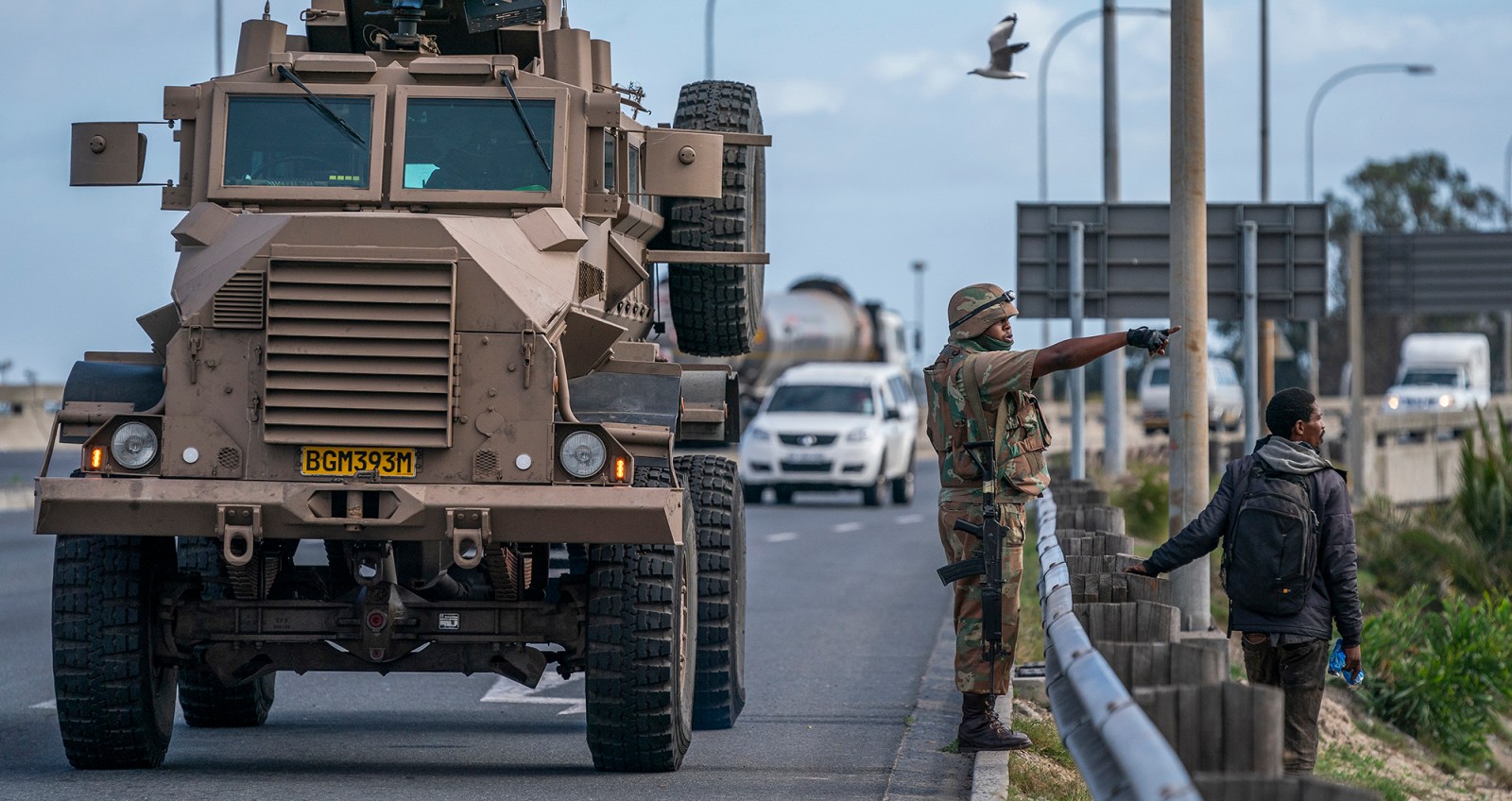 The current extensiveness of the lockdown is costing people their livelihoods and prohibiting them from providing the basic necessities for the survival of their families. It is imperative that the government open the economy and allow people to return to work.

As concerned academics, we understand and respect that the reasoning behind the initial lockdown, which commenced on the 26 March 2020, was in order to protect the lives of South African citizens in light of the unknown extent, infectiousness and morbidity rate of the Covid-19 virus. We understand that the aim of the lockdown was to prepare the public health sector for this potential pandemic and to flatten the curve of the virus.

As early as 9 April, the World Health Organisation said that, for South Africa and elsewhere, it was not necessary to “stop society”, but rather it was important to “target the virus” and protect the vulnerable. Even so, the lockdown was extended, and the majority of South Africans remain in a third lockdown period (without a specified end). Six weeks have passed since the implementation of the lockdowns and, with the rise in infections delayed, it is reasonable to expect that the public health sector has had adequate time to prepare.

We think it is now time for the government to consider the unintended consequences of the stringent regulations. These socio-economic consequences need to be deliberated upon within the political and legal framework that governs such measures.

We remind the government that the Disaster Management Act limits the power it grants government, to: assisting and protecting the public; providing relief to the public; protecting property; preventing or combatting disruption; and dealing with the destructive and other effects of the disaster.

It is clear that the spirit of the Act constrains the measures taken to mitigate against the disaster to be guided by the interest of the broader public. It is a for-the-public measure not an against-the-public measure. This is in accordance with a democratic setting, where people are citizens of the state, not subjects of the state.

In addition, according to the Bill of Rights, specifically section 3 of the Constitution (1996), individual rights may be limited so long as it is “reasonable and justifiable in an open and democratic society based on human dignity, equality and freedom”. These legal specifications talk to a social contract between a government and its citizens in a democracy; namely, citizens relinquish some of their rights so long as the government they give power to acts in their interests. As members of this constitutional democracy, we call on the government to be guided by public interest and recognise the qualifiers of reasonableness and justifiableness.

In light of this social contract and South Africa being a democracy, we are concerned by the militarisation of our country through the deployment of the full might of the coercive force against a largely compliant population. In the midst of very difficult conditions, there is little legitimacy in releasing a military-trained armed force on a civilian population.

In addition, it needs recognising that it’s the hindering of people from working, and gaining access to work, that potentially drives uncooperative and desperate behaviour. Thus, we also call upon the government to let South Africans return to their employment.

According to National Treasury, between three and seven million jobs will be lost, depending on the continued extent of the lockdown. A survey conducted by the Human Sciences Research Council (HRSC) indicated that between 45% and 63% of people reported that the lockdown would make it difficult to pay bills, debts, earn income, feed their families and keep their jobs. Twenty-six percent said they already could not buy food.

The current extensiveness of the lockdown is costing people their livelihoods and prohibiting them from providing the basic necessities for the survival of their families. It is imperative that the government open the economy and enable people to return to work (with reasonable health regulations in place – regular testing and/or screening, physical distancing, handwashing etc) as has been happening in other countries. Thus, we call on you to let the healthy go to work (which includes working from home, if possible), while the sick and vulnerable self-isolate.

Furthermore, due to medical services being focussed on Covid-19 and keeping beds open for those infected, there is a growing backlog of patients that are being neglected – some turned away and others staying away and not receiving much-needed treatment. These medical services need to be restored.

Before the fabric of this society is torn apart, and before we have a full-blown humanitarian crisis in South Africa due to starvation, violence and medical neglect, we ask that you lift the lockdown restrictions while implementing reasonable health regulations, and allow those who can work from home to do so. DM

We encourage other academics and those from academic-related institutions to sign this letter through this link: