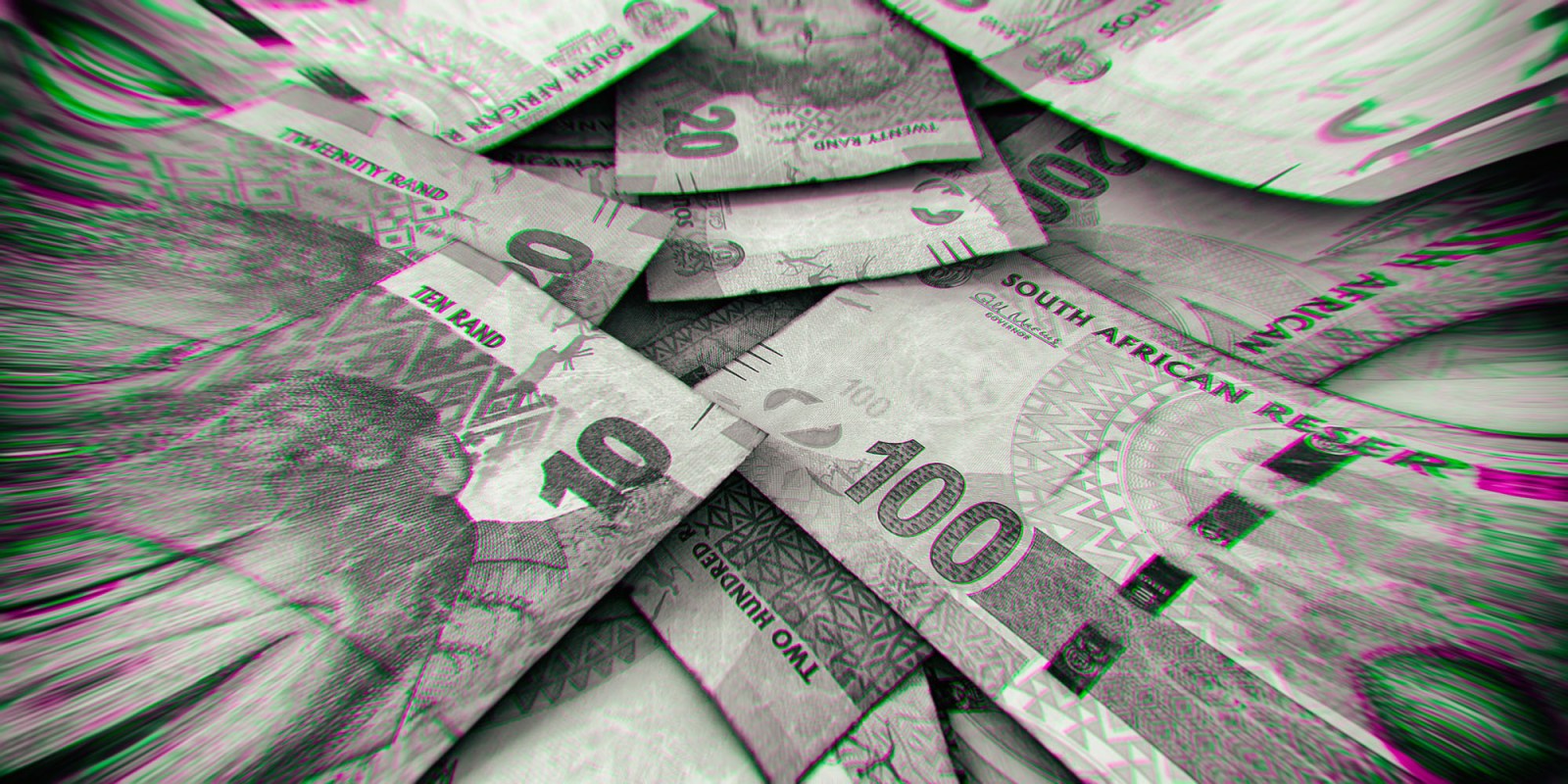 Government and public sector unions are in a dispute over wage increases at the Public Service Co-ordinating Bargaining Council, where a three-year wage agreement was signed in 2018 by both parties. The government has revised its offer, but unions have rejected it.

Protracted talks between the government and public sector trade unions over wage increases have stalled again – this time at the Public Service Co-ordinating Bargaining Council, where a three-year wage agreement was signed in 2018 by both parties.

A new wage offer has been tabled by the government, which is expected to cost the fiscus R13-billion in 2020/21 to fund wage increases to about 1.2-million public sector workers, including nurses, doctors, teachers, and police officers.

However, some unions – including the National Education, Health and Allied Workers Union (Nehawu) – want the government to honour its promise of forking out R32-billion in inflation-beating wage increases in 2020/21.

Under a wage agreement that spans three years, workers at levels one to eight – mainly general workers and support staff – would be paid increases in line with the projected consumer price index (CPI or inflation) plus 1% from 1 April 2020. This would be more than 5%. The pay of workers in higher-income categories of levels nine to 16 – mainly assistant directors up to directors-general – would rise by projected CPI plus 0.5%.

The agreement was signed in 2018 at the Public Service Co-ordinating Bargaining Council, where the government and unions negotiate terms of employment. The last leg of the agreement is in 2020.

Start of a dispute

A dispute was declared over the wage agreement at the council, with the government and trade unions now in a conciliation process. In this process, which is the first step of a dispute, the government and unions entered into talks from 28 April 2020 to 6 May 2020, which are mediated by a third party (a commissioner).

At the conciliation process last week, the government repeated its proposal of a 4.4% wage increase for workers at levels one to eight while workers in higher-income categories – between levels nine and 16 – will get no increase. It also revised the offer to include a once-off cash gratuity to workers that would be paid for 12 months and be cancelled after this period.

December Mavuso, the deputy general secretary of Nehawu, told Business Maverick that the gratuity would be up to 2.7% of the monthly salary of workers. He said the revised offer is not an increase because once the gratuity falls away by April 2021, workers will go back to the 4.4% increase in their baseline wages.

At the conciliation process, the government also said public sector workers should be prepared to accept a freeze in wages because public finances are deteriorating due to Covid-19 health and economic interventions.

Nehawu, which is the largest public sector health union, is not happy about this, saying on Tuesday 12 May that it will not continue with the ongoing conciliation process as “it has dismally failed to yield the desired results”.

Nehawu has informed government negotiators about its concerns with the revised wage offer. A response is expected on Friday 15 May when another conciliation meeting has been scheduled.

Nehawu is ready to proceed to the next step of a Labour Relations Act-governed arbitration process at the Public Service Co-ordinating Bargaining Council, whereby terms of the three-year wage agreement could be enforced.

Meanwhile, the Public Servants Association (PSA), the second-largest union representing public sector workers, has not joined Nehawu in the conciliation process. Instead, the PSA and its affiliate, the Federation of Unions of South Africa, plans to approach the Labour Court to challenge the government’s decision to not comply with the three-year wage agreement.