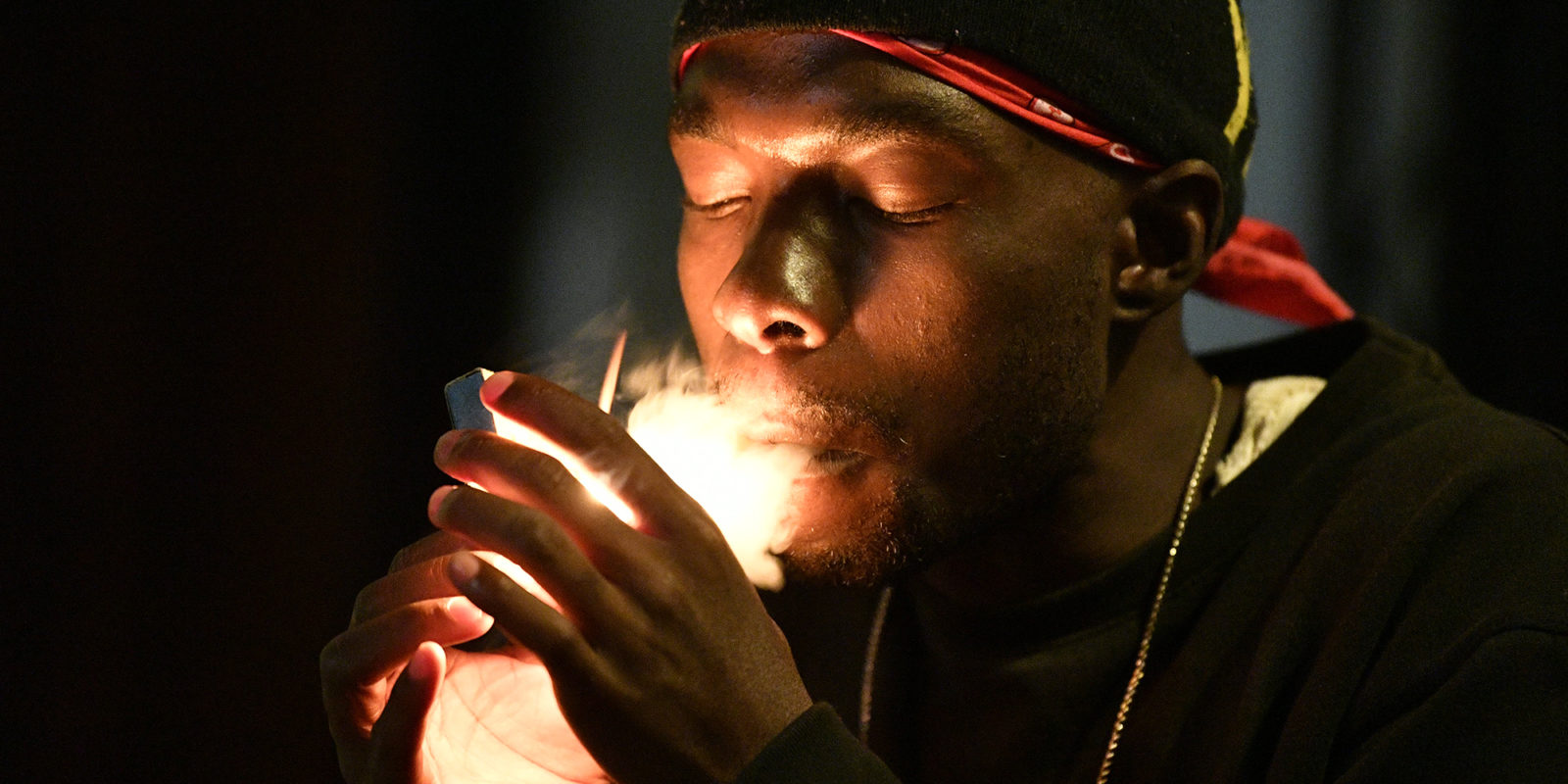 The illicit tobacco market is flourishing, and there is no doubt that booze is also changing hands under lockdown. So let’s dispense with the fiction that prohibition has been a grand success and bring legal booze and smokes back on the market. But here is an idea: To sweeten the deal, add 20% to the existing sin taxes, and split the extra revenue between National Treasury and the Solidarity Fund.

Government right now needs all of the money it can possibly lay its hands on. One easy source to tap is via the so-called “sin taxes” imposed on the retail sale of alcohol and tobacco products. SARS Commissioner Edward Kieswetter said last week that the revenue service had lost R1.3-billion in April in excise taxes which include those of a sinful nature, a shortfall of more than 50%. That is a drop in the almost R2-trillion in spending laid out in February in the now fanciful 2020/21 Budget, but when a stream is drying up every drop counts.

Some economists would no doubt make the case that even sin taxes should be cut as part of a general drive for consumer and business relief in a cratering economy, but there are a number of reasons to raise them at the moment.

One is nakedly political: it would be an inducement to the nanny-state securocrats in the Cabinet to buy into the idea. Some, such as Co-operative Governance Minister Nkosazana Dlamini Zuma and Police Minister Bheki Cele, appear to have a feeble grasp of economics. One feels like wagging a finger back at them with the reminder that their ministerial salaries and perks do not grow on trees: taxes pay for them. They also fund the massive and growing social and health needs that South Africa is now facing because of the pandemic and lockdown.

To that end, the extra 20% could be split evenly between the fiscus and the Solidarity Fund. Again, the amounts are not huge, but every rand government can raise from domestic economic activity is one less rand it will need to borrow at a time when its credit rating is on the scrapheap. It will also allow more people to get back to work and put food on their table, and enable many smaller businesses to remain afloat and start paying the rent again.

The extra 20% is the price that drinkers and smokers must pay to enjoy an indulgence that is hardly an “essential service” (though some would no doubt argue it is essential, now more than ever — alcoholics and teetotalers aside, many people could use a stiff drink right now). And a 20% mark-up will actually come as a relief compared with the mark-ups on the illicit market.

Many of the arguments in support of prohibition have grown stale, just as they did a century ago. Yes, far fewer people are going to hospital or getting killed in alcohol-related incidents, but the lockdown and the curfew surely have a lot to do with that. There may also be concerns that in some households with little money to spare, cash will be squandered on booze rather than food. But many of these social challenges existed before Covid-19, and will be around after the pandemic has waned. And it is better for people to buy legal, regulated products rather than backyard brews that could potentially make people ill or even have lethal results.

Ultimately, taxpayers are adults and expect to be treated as such by an accountable government. Many at the moment will pay extra to buy legal booze and tobacco — there is certainly a lot of pent-up demand. But it can also contribute to the greater good. So let’s dispense with this fiction once and for all, and focus on some home truths. BM

Cybersecurity challenges: Neither President Ramaphosa nor Apple is safe from spyware