By Centre for Analytics and Behavioural Change• 11 May 2020 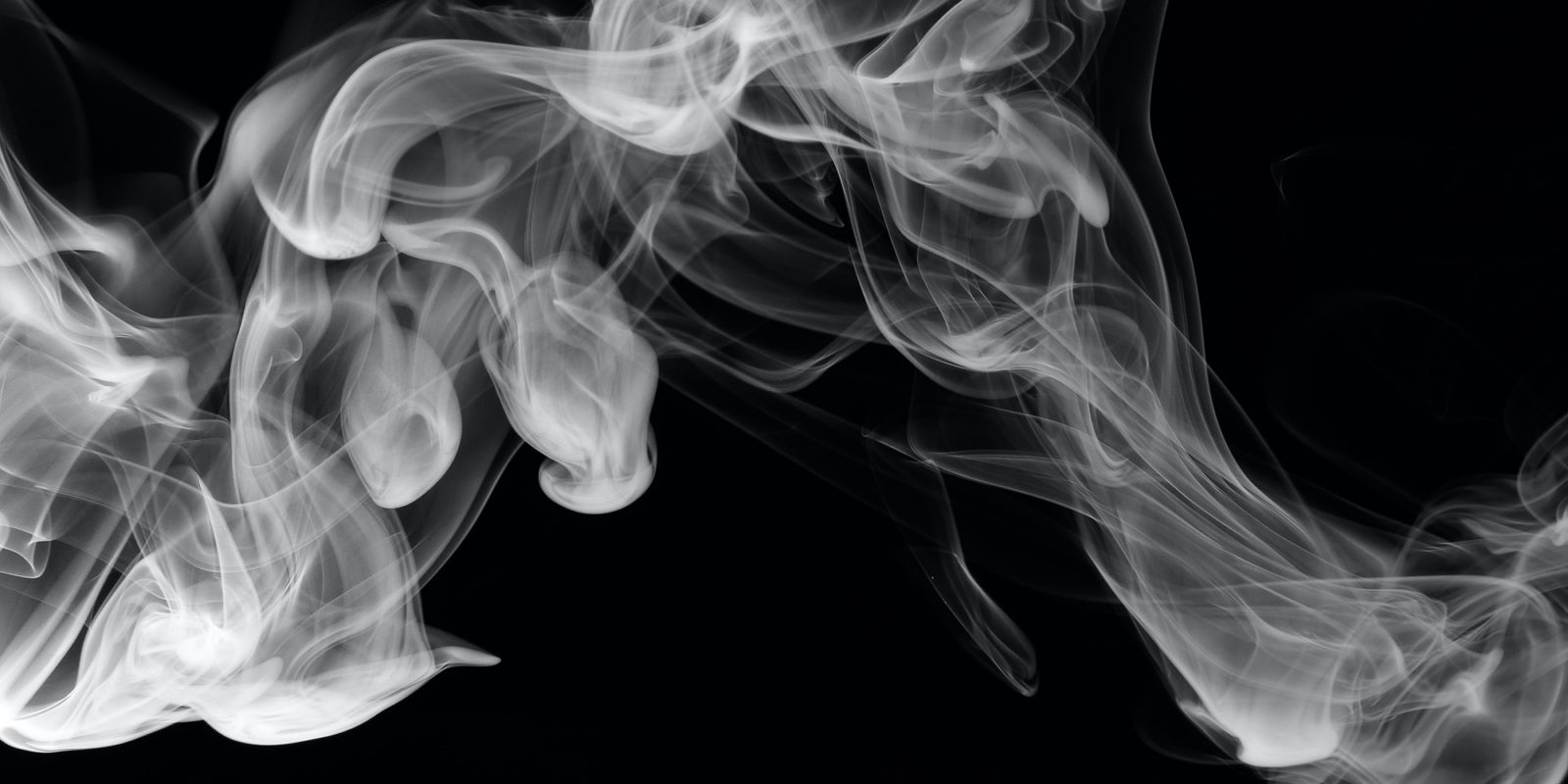 This is a summary of themes and narratives trending in South African social media on 10 May 2020.

The tobacco ban trended throughout the day and peaked at 15:00 following a tweet by @SAPoliceService that boasted the results of an operation in Bela Bela township, where tobacco products worth R4,500 were confiscated. Many responders to the tweet felt that this was really nothing to brag about on social media, saying there were far more pressing issues for the police to dedicate their time and energy to.

Another news article: “The government has admitted to holding back information from the public on the Covid-19 pandemic, saying it is doing so to avoid panic.”

Responders felt that those involved in withholding the information should be taken to task, as the disaster management framework stipulated that policy must be coherent, transparent and inclusive.

Government spokesperson Khusela Diko acknowledged that government understood the need for people to feel in control and to be armed with information, but said it did not want to “put models out to the public as if they are the gospel truth”.

DA leader John Steenhuisen shared a news article reflecting professors Quarraisha and Salim Abdool Karim’s views that lockdown can only help the fight against Covid-19 in a limited capacity and only for a short while. Quarraisha Abdool Karim: “If we want no risk of contracting the virus, we would have to stay inside our homes for 18 months plus, until we have a vaccine. That’s simply not practical, we have to start to do things. Schools, just like workplaces, shopping malls and hospitals, are going to see outbreaks.”

As the weight of the disaster management protocol weighs down on citizens, South Africans are questioning the severity of the pandemic, given the low number of deaths.

@helenzille tweeted around 4.59pm that, according to SA stats, more people had died of the flu and pneumonia in 2016, 2017 and 2018. This post was retweeted close to 500 times, with many responders quick to point out that Covid-19 is far more dangerous than the flu and pneumonia.

As the top three topics for the day focused on Covid-19 infection and death rates, provincial differences became a hot topic. With over 75% of the new reported cases coming from the Western Cape, many are calling for the province to return to Level 5, including the Western Cape ANC. The Western Cape government is pushing for further easing of lockdown rules to boost the economy. National government has sent high-level delegations to the province to address the challenge. Social media users point out that the Western Cape is conducting far more testing than other provinces, resulting in the higher numbers of reported infections.

Calls for stricter lockdown measures in KwaZulu-Natal and the Eastern Cape are increasing as infections increase. Some social media users fear that the lack of adherence to lockdown regulations is contributing to the high infection rates: “People all over, not only the Western Cape, are acting like we’re on Level 1.”

International infection rates were the fifth biggest topic by volume as China, Kenya, Russia, South Korea and Thailand report new cases daily. New outbreaks were reported across China and South Korea, with reports of a super-spreader in South Korea resulting in 54 new infections. China reported Wuhan’s first new case since 3 April. Russia reported 10,000 new Covid-19 cases a day for the seventh day in a row. Kenya has reported 23 new cases, bringing the total to 672. South Africans noted with dismay that 525 new cases had been reported in the past 24 hours alone.

@BhadrashilModi said: “UK abandoned its herd immunity strategy to lockdown but it came too late and they now have the second highest death rate in the world.”

The top post by reach was a tweet by @helenzille criticising SADTU’s decision to stay away from schools.

The South African Democratic Teachers’ Union asked its members not to return to school on 11 May, as they felt that the Department of Education had not fulfilled its promise to ensure that the environment is safe for teachers and administration staff.

@helenzille says that young people are not at mortal risk from Covid-19 and that it’s time to re-open the schools, as children are not carriers of the virus. Responders quickly pointed out that not enough was known about the transmission from children to adults, and that it may have been incorrectly suggested that children cannot transmit Covid-19.

The top story for the day was, “Please pay those school fees.”

The CEO of the Federation of Governing Bodies of South African Schools, Paul Colditz, says parents have a statutory obligation to pay school fees during lockdown.

Parents are questioning why full school fees are payable when their children are attending virtual classes.

The ANC has vowed to act against some councillors and law enforcement officers involved in food parcel corruption. There are growing complaints about the disbursement process: social media posts show illicit use of the parcels and imply that the parcels are not always getting to the most vulnerable and needy.

According to @blessingramboa, “The Zondo commission still has a lot of work to do and more than before. Look at the food parcels that are worth R200 but the comrades are charging the state R1,200. This is just the beginning. All sorts of corruption will be laid upon the pandemic.”

The government has aimed to curb hunger with a R350 Social Relief of Distress grant. The special temporary Covid-19 grant can only be applied for as soon as its application system is in place, which was expected from 10 May.

According to @eNCA, “The labour department estimates some 4.6 million people could apply for the R350 social relief grant. This is the number of jobseekers it has registered on its database.”  There are long queues, and people do not always practice physical distancing.

It has also been reported that loan sharks were apprehended at an ATM in Sebokeng with over 200 Sassa cards. Unscrupulous lenders take Sassa cards from desperate pensioners for payments of loans. DM