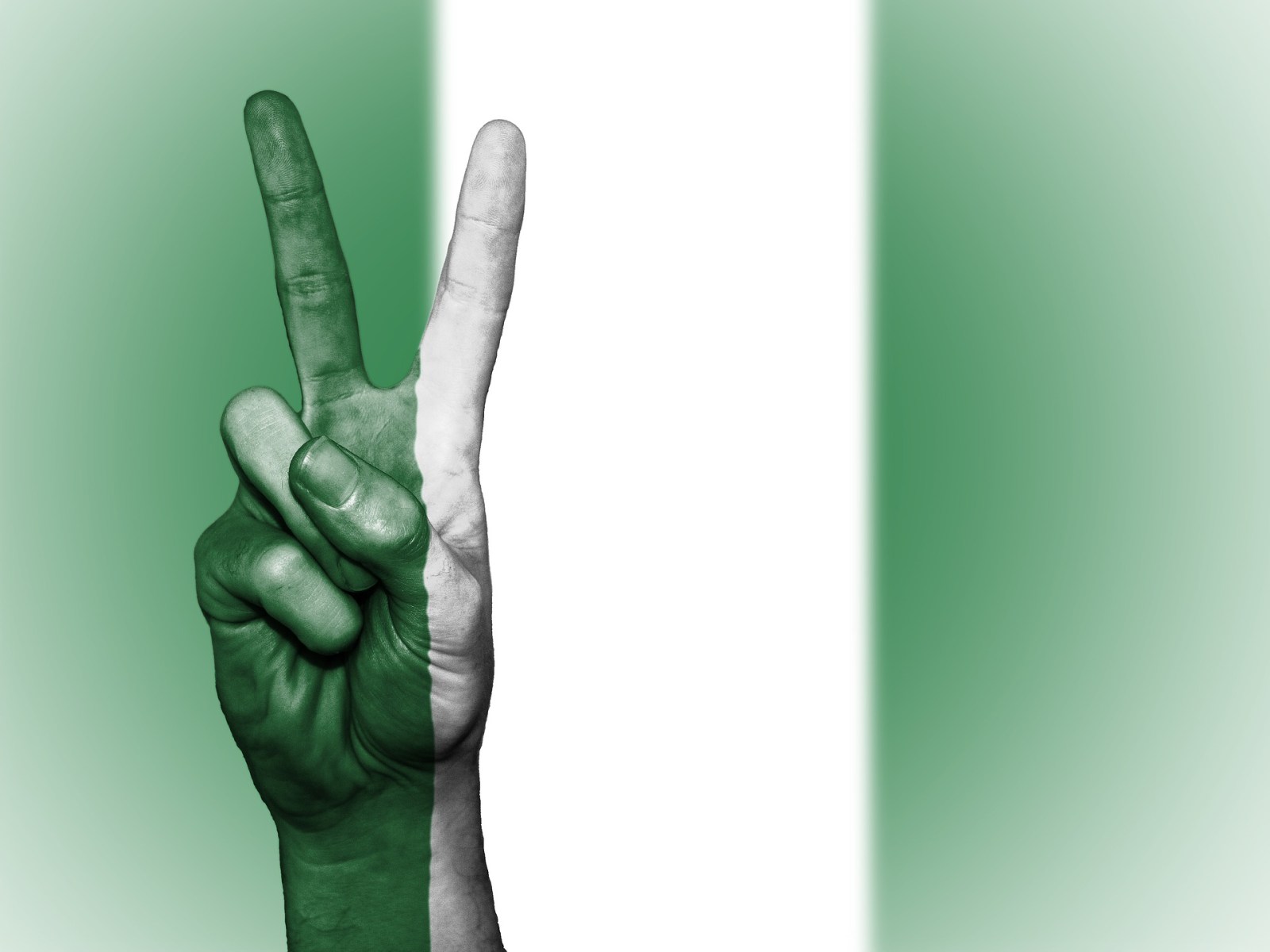 Fundamental gaps such as links to organised crime and dealing with the proceeds of piracy must be closed.

Nigeria’s June 2019 law on piracy and other maritime offences is an important step in securing the country’s coastline and seas. But the legislation fails to account for the links between piracy and other crimes, especially at the transnational level.

According to the ICC International Maritime Bureau, actual and attempted piracy and armed robberies against ships on Africa’s West Coast rose from 47 in 2011 to 64 in 2019. In 2019 the United Nations Office on Drugs and Crime reported that between 2015 and 2017, the total economic cost of piracy, kidnapping and armed robbery at sea incurred by all stakeholders involved in countering these activities, including Nigeria, was US$2.3-billion.

Nigeria’s Suppression of Piracy and Other Maritime Offences Act, 2019 (POMO Act) aims to ‘prevent and suppress piracy, armed robbery and any other unlawful act against a ship, aircraft and any other maritime craft, including fixed and floating platforms.’ It also gives effect to the United Nations Convention on the Law of the Sea, 1982 (UNCLOS) and the Convention for the Suppression of Unlawful Acts against the Safety of Maritime Navigation, 1988 (SUA).

As the first country in the region to pass an anti-piracy law, Nigeria’s effort is commendable. The POMO Act’s strengths are, among others, its definition of piracy which is in line with UNCLOS, and its specific punishments for violations.

Since the act was passed, however, maritime crime has continued unabated. According to The Economist, piracy in the region is “primarily a Nigerian problem” because pirates operate mostly ‘out of the labyrinthine waterways in the Niger Delta”. In December 2019, four armed robberies occurred in Nigeria’s waters. On 2 January 2020, three seafarers were kidnapped and four security personnel killed on a dredger off Forcados Terminal in Nigeria.

In February, two international shipping groups, the Baltic and International Maritime Council and the International Association of Independent Tanker Owners, threatened to report Nigeria to the United Nations. The groups wanted clear action to be taken to stop pirate attacks against their vessels and personnel.

This raises questions about Nigeria’s capacity to implement its new law, and detect and prosecute crimes. Of course, it takes time for new laws to show results, but part of the problem may lie with the POMO Act itself.

It is a standalone law that operates independently of other domestic laws such as those governing firearms, kidnapping and money laundering. This limits its effectiveness in the face of evolving crimes like piracy. It will also make complying with international conventions such as UNCLOS and SUA difficult.

Given that piracy is a transnational crime, combatting it requires more than national efforts. After the Yaoundé Code of Conduct was reviewed in 2017, maritime laws or amendments to penal codes were expected throughout West Africa to standardise legal regimes. Only Nigeria has since passed anti-piracy legislation, and even then, its standalone nature means the law won’t help coordinate piracy responses in the region.

Another challenge with the POMO Act is its lack of clarity on roles and responsibilities. Section 17(3) says ‘law enforcement and security agencies’ will be responsible for gathering intelligence, patrolling waters and investigating offences. But the law isn’t specific on which law enforcement agencies are responsible for these functions – an oversight that may deepen inter-agency rivalry.

The Armed Forces Act of 1993 makes Nigeria’s Navy responsible for securing the country’s maritime domain. But Section 17(1) and (2) of the POMO Act seems to have tasked the Nigerian Maritime Administration and Safety Agency with coordinating all maritime activities and security including “to prevent and combat piracy, maritime offences and any other unlawful acts prohibited by this act”.

The law also does not provide for strengthening maritime agencies. Areas that need attention are their ability to control private maritime security operatives, clarity of mandates and responsibilities, and enhanced human and institutional capacity. This matters because it is fragile institutions and irregular practices rather than the absence of laws that account for Nigeria’s weak maritime security. Worryingly, the POMO Act has no provisions against corrupt practices by Nigeria’s maritime agencies, which also fuels piracy.

Most fundamentally, the law doesn’t deal with proceeds from piracy, kidnapping and armed robbery at sea. Although it provides, as punishment, the “forfeiture to the Federal Government of Nigeria whatever the person obtained or gained from commission of the crime”, this may not be adequate as a deterrent.

The proceeds of piracy are connected to illicit financial activities such as money laundering, corruption, tax and document fraud. Combating piracy must go beyond the mere forfeiture of gains and imprisonment. A nuanced approach is needed to deal with related crimes, including the transfer and use of proceeds and some form of recourse, especially for victims of armed robbery and kidnapping.

Piracy is an organised crime linked to trafficking of guns, drugs and people, as well as armed robbery. Yet the law doesn’t deal with pirates’ weapons, how they are procured, the process of recruiting pirates, and those who provide pirates with safe havens. In Kenya, for instance, the anti-piracy law covers attacks, money laundering and organised crime.

To achieve its purpose, Nigeria’s anti-piracy law should be amended to align with regional maritime legal regimes such as the Yaoundé Code of Conduct as well as domestic legislation dealing with kidnapping, firearms and money laundering. The role of the navy as the lead agency in maritime security should be clarified, and collaboration among relevant agencies strengthened. The law also needs to deal with the proceeds of piracy and related crimes including corruption.

Beyond the law, Nigeria must tackle sociological and environmental factors that drive the problem. Militancy and criminality in the Niger Delta manifest in piracy and maritime insecurity. Deliberate policies aimed at these root causes and at reducing the ability of groups to operate at sea, hold the key to defeating piracy in Nigeria and the West African region. DM