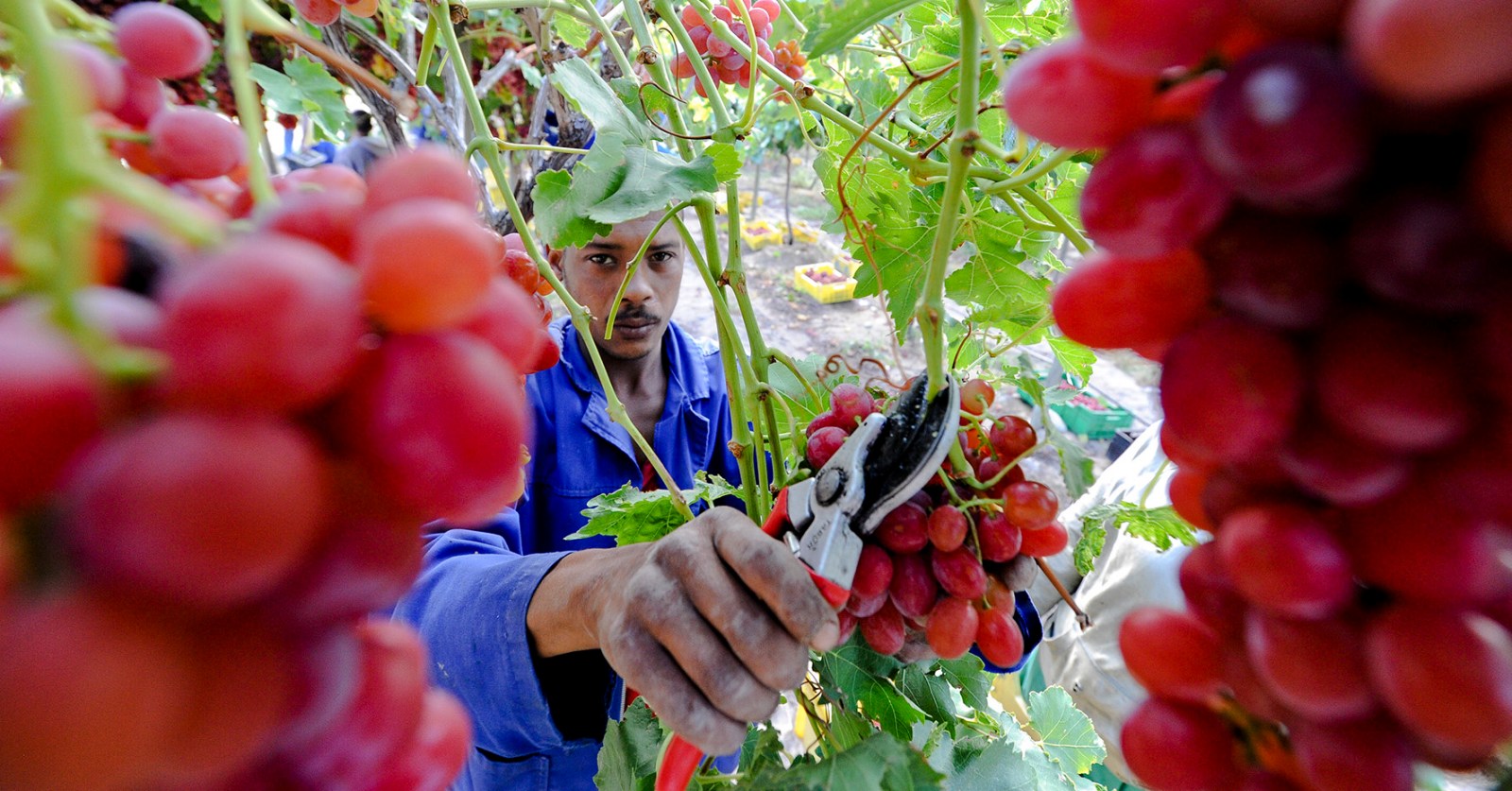 Most of the people who tested positive for Covid-19 were seasonal workers returning home to the Eastern Cape from the fruit-packing districts in the Western Cape. (Photo: Gallo Images / Foto24 / Jaco Marais)

The Eastern Cape Department of Health has confirmed that 80 of a group of 188 seasonal farmworkers who returned to the province from the Western Cape over the past two weeks have tested positive for coronavirus. The taxis were ‘intercepted’ on the province’s back roads near Elliotdale. Some drivers were allegedly in possession of fake permits. The positive test results come as nearly 10,000 people returned home during the window period allowed for interprovincial travel.

A total of 80 people, mostly seasonal workers working on farms in the Western Cape, have tested positive for coronavirus, the Eastern Cape Department of Health said.

Health spokesperson Sizwe Kupelo said the workers travelled to the province before the window period that allowed for interprovincial travel – some in taxis using fake permits.

The window period was announced by Minister of Co-operative Governance Nkosazana Dlamini Zuma as regulations were eased when the country moved from a hard lockdown (Level 5) to Level 4 as part of the government’s strategy to ease a national lockdown gradually. The lockdown was announced by President Cyril Ramaphosa on 22 March as a measure to slow down the number of coronavirus infections in the country. It restricted all travel, except for essential work and funerals, between provinces. Earlier in March Ramaphosa had declared the outbreak of coronavirus infections in the country a national disaster.

Kupelo said the 80 positive cases were part of a group of taxis carrying 188 passengers in total. Some were “intercepted” near Elliotdale and others were rerouted to Mpekweni and Fish River Resorts near Port Alfred so that their passengers could be kept in quarantine. It is alleged that some of the taxis had fake permits to carry the seasonal workers.

Kupelo said the people entered the province with the permits through Tsitsikamma and Aberdeen. Since the start of the lockdown on 27 March, people entering the province from the Western Cape had been tested. Eighty had tested positive for the coronavirus while 29,516 people had been screened, Kupelo said.

Kupelo said 9,524 people used the window period (from 1 May to 7 May) that allowed for one-way travel between provinces for those who needed to get home, to travel from the Western Cape to the Eastern Cape.

“The results are still pending for those who travelled during this time and were tested,” he said.

Earlier in the week the superintendent-general of the Eastern Cape Department of Health, Dr Thobile Mbengashe, said the Eastern Cape laboratories had a “challenge” to find reagents to test for coronavirus in the previous week but were expecting the situation to be rectified this week.

Kupelo said most of the people who tested positive were men, the majority seasonal workers returning home from the fruit-packing districts in the Western Cape.

Health MEC Sindiswa Gomba said she was concerned by the high number of people travelling from the Western Cape to the Eastern Cape.

“We understand that interprovincial travelling is allowed, but having so many people who have tested positive for Covid-19 coming to the Eastern Cape undermines the good work that we have been doing and continue doing.

“Why the 80 people were not tested in the Western Cape is beyond me. We need all provinces to work together in containing the spread of this virus,” she said.

All their contacts are being traced and will be tested. The province would liaise with officials in the Western Cape if necessary to trace the contacts of those who had travelled.

There are presently 849 confirmed cases in the province with 388 recoveries and 18 deaths.

A community leader from Wolseley in the Western Cape, Sophia Thomas, said that several Eastern Cape seasonal workers stayed in shacks in their township. “The health workers were here. They asked questions about our health. We also haven’t had water for two days. And the electricity is also a problem. It is very dark here and there are a lot of people on the street. We know the people from the Eastern Cape are here. Some of them went home. We heard some of them had the virus, but they were hiding in the shacks,” Thomas said.

“We had a man who was ill and he was taken away but he is back now. People are saying he doesn’t have the virus anymore.

“The people from the Eastern Cape live very close to one another. They always wear balaclavas so we don’t recognise their faces. Many of them work in factories and on the farms,” she said.

Mwuleni Sasha from Nduli Township near Ceres said many people from the Eastern Cape lived on the farms.

“But they said they were going home.”

“We are really struggling with water here. People came here to build stands for the water tanks, but now the tanks are still closed. We must wait for the water to be tested. We have one tank for every 100 households. There are only three tanks. We also only have three toilets for 500 people.”

“The health officials were here to do screening. We have a very big crisis around here. Especially the children play around all the time. They don’t listen and the police do nothing.”

Under this protocol, workers travelling home require a permit from their employer indicating that they are involved in the provision of an essential service, and that they are returning home after completing seasonal work. Employers must ensure that staff are screened before undertaking the trip- and provide evidence of this screening. This includes a note to accompany the permit detailing the date and time the temperature/fever reading was completed as well as the name and signature of the person who screened the worker.

“I will be writing to the Western Cape police as well as to the Eastern Cape premier to notify them of the steps taken to ensure the safe return of seasonal workers. We expect a similar level of rigour from the Eastern Cape government,” Winde said.

Earlier in the week, the MEC for Transport and Public Works in the Western Cape, Bonginkosi Madikizela, said the seasonal workers in question originated from the Eastern Cape.

“There’s nothing in the regulations that compels us to test them when they return home. They are now going back home because the season ended. We are not dumping them in the Eastern Cape,” he said. DM/MC