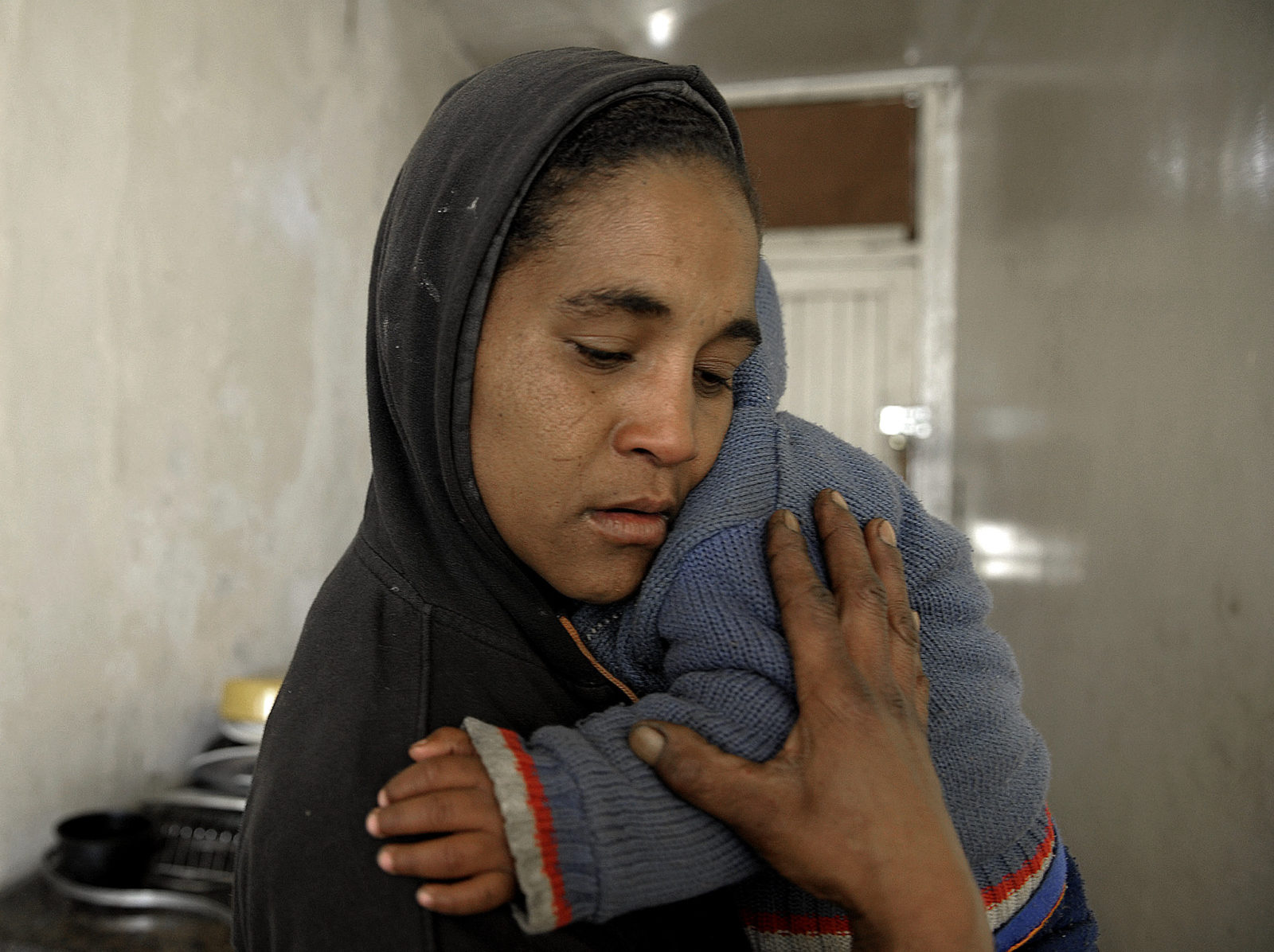 Experts have warned that the coronavirus pandemic has put great pressure on mental health – a situation that is compounded by the failing economy. They have also predicted an increase in domestic violence as anger levels soar.

Distress phone calls to the South African Depression and Anxiety Group (Sadag) have doubled during lockdown as people struggle to cope with isolation, an imploding economy and raging uncertainty, the head of operations at the NGO said on Thursday (7 May) during a webinar hosted by Business4SA.

Cassey Chambers from Sadag said that since the start of the lockdown, on 27 March, there had been a large increase in call volumes.

“Our call volumes have doubled and the demand for our services is increasing daily. While it is still too early to give a detailed [analysis] around the figures, the top reasons people are contacting Sadag include anxiety and panic, depression, financial stress and pressure as well as asking how to access food parcels, food security, shelters, safety, social grants and UIF.”

“Before lockdown, we were receiving 600 calls per day. And now we are getting 1,200 to 1,400 each day. That is just incoming calls… this excludes the follow-up calls and the outgoing calls we have to do to help in crisis interventions.”

Business4SA’s Judi Nwokedi said large-scale retrenchments were looming in South Africa. She said research published in the Harvard Business Review showed that worldwide there are steep increases in the number of people who are feeling socially isolated and have indicated that their stress and anxiety levels have increased.

“Human beings do not do well with uncertainty,” she said. She added that the situation required every team leader and manager to take the lead and talk about mental health.

“This is not something that should be left to human resources,” she said.

Professor Garth Stevens, the president of the Psychological Society of South Africa, said he was pleased that the webinar put mental health issues at the foreground.

“Mental health is ever-present and tends to be left out of the conversation.”

He said he is observing real fear in South African society coupled with high levels of public anxiety.

“This requires attention. It is fuelled partially by an oversupply of information that is sometimes not accurate or helpful and a voracious consumption of this information at times of uncertainty.”

He said the mental health impact of the pandemic must be viewed in the context of the fragile economy in South Africa and existing high rates of depression.

Stevens said lockdown interrupted life rhythms and people may be struggling to establish new ones.

“Also, boundaries have faded for those who are working from home,” he said, adding that they were calling it the “darker side” of the gigabyte economy. He explained that, for many people, working from home undermined the idea of a relatively healthy 40-hour workweek.

He said they expected levels of domestic violence to soar.

“Women and children will bear the brunt. Women will also disproportionately be burdened with the care of children, the elderly and frail and homeschooling,” he said.

Substance abuse is also likely to increase with social restrictions, despite the bans on cigarettes and alcohol, Stevens added.

“I think we can expect to see an increase in non-compliance with restrictions,” he said, explaining that people will find it increasingly difficult to obey restrictions that interrupt their efforts to make a living.

“This is the time to revise the social compact. Leaders in business should think of their role at this time.”

“We never had a threat like this before. Uncertainty causes massive spikes in anxiety and stress. You don’t know what is going to happen. The threat is big and real. The virus cannot be bought, bribed or bullied. We don’t know who has it or not.”

She said people were feeling helpless and hopeless.

“I stopped looking at social media. There is a powerless feeling – and not much you can do about it.”

She said that as a collective the world was grieving and went through the stages of being terrified, in shock and denial, then bargaining and then blame. She said then there was the emotional response, with many people asking why this was happening.

“Next, fear and paranoia set in and now there is the economic impact that had us start all over again with the stages of grief.”

She said it was a very important time for people to be acutely aware of possible mental health issues.

“People are going to hide [their mental health issues]. That will have a knock-on effect. The high levels of anger and frustration in our communities worry me greatly.

“When anger is impotent because we can’t blame anybody really, it will lead to unrest and spill out sideways into our homes, domestic violence, self-harm and aggression.” DM/MC