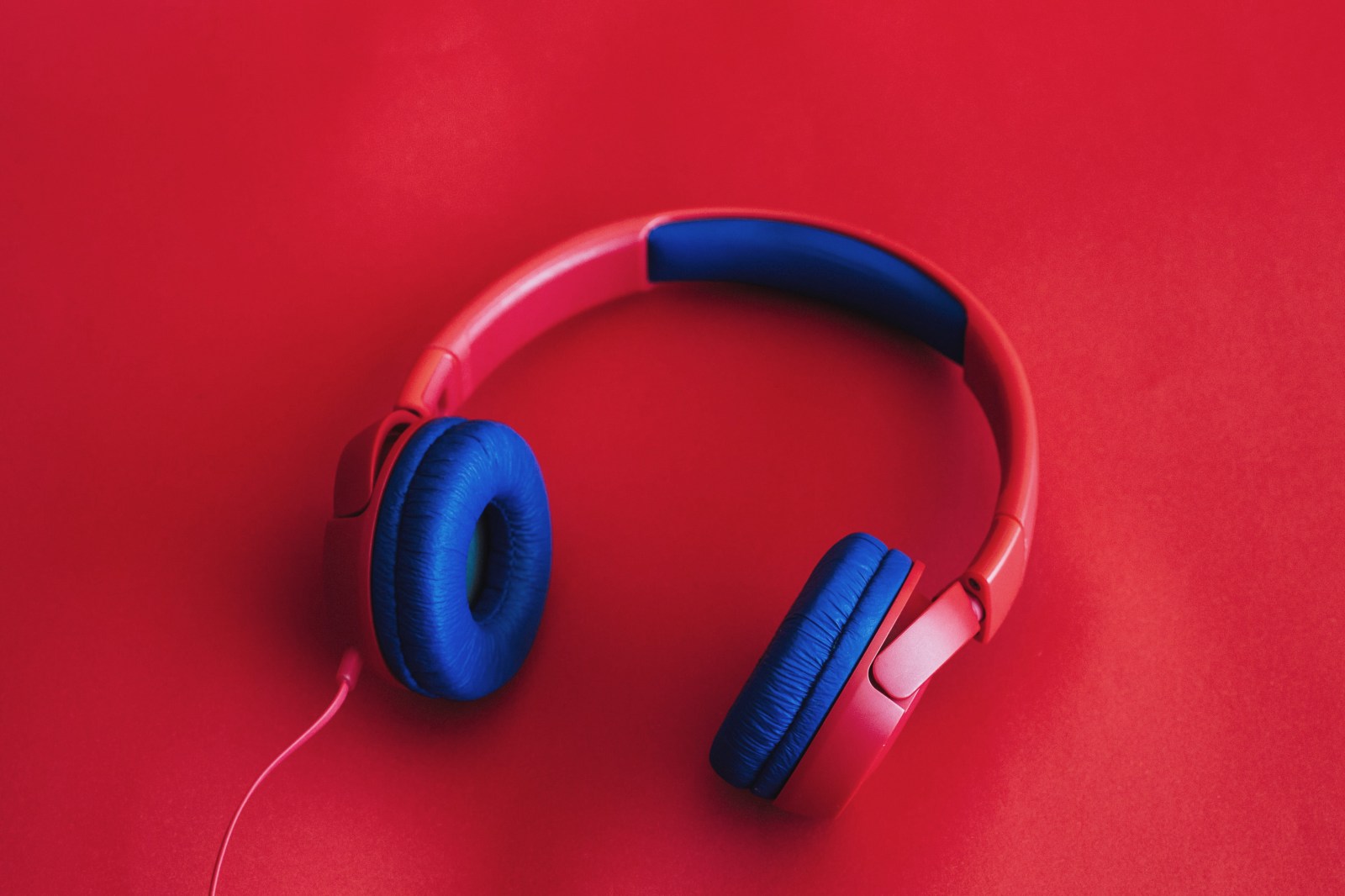 For the first year in the history of the coveted award, ‘Audio Reporting’ has been included as a category in the Pulitzer Prize. This week, the shows that shone.

This American Life has won the inaugural Pulitzer Prize for Audio Reporting, with White Lies from NPR and Radiotopia’s Ear Hustle as finalists. In this week’s edition, we look at three shows that not only mark this historic moment, but also show the extraordinary work being done in the medium. 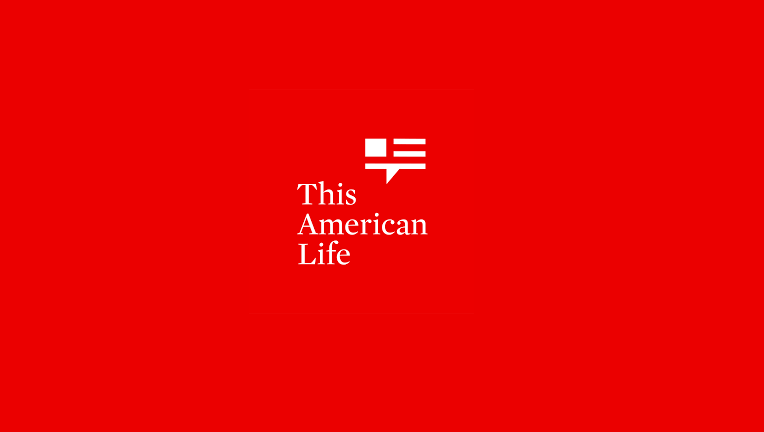 If you’ve heard about one podcast, it’s likely to be this one. This American Life is a mainstay of the podcast landscape, with over 700 episodes and successful spinoffs like Serial (often credited with jump-starting the podcast trend and widespread appeal) and S-Town (profiled in last week’s podcast review).

It’s no surprise then, that this giant in the industry would win the first ever Pulitzer Prize for audio reporting. The episode that took home the top honours, The Out Crowd is made up of a prologue and two acts detailing the effects of Donald Trump’s “Remain in Mexico” asylum policy. By mixing different perspectives, the episode manages to do a masterful job of foregrounding the full humanity of each character featured, all personally affected by Trump’s anti-immigration policies.

In the span of just over an hour, you’ll hear from asylum-seekers in a makeshift refugee camp on the Mexico-US border; the US asylum officers whose jobs it is to decide who gets sent back to Mexico and finally, kidnappers terrorising those trapped in the refugee camp. The intimacy of the audio medium combined with stellar investigative reporting drives home the human cost of these policies. A poignant podcast that won’t leave you indifferent.

Length: Seven episodes, one hour each

White Lies is a gripping series about an unresolved Civil Rights era murder. In 1965, the Rev James Reeb travelled from his home in Boston to stand in solidarity with civil rights activists in Selma, Alabama, only to be murdered by white segregationists when he got there. To this day, no one has been held accountable for his murder.

More than 50 years later, two journalists from Alabama reinvestigate the murder and unearth the lies that protected the perpetrators from justice. This is a story about pervasive racism and justice deferred, one that is all too familiar to South Africans.

In episode 7, Joanne Bland, who marched from Selma to Montgomery on Bloody Sunday at age 11 asks, “How can you tell us to move on?” Later in the episode, she says, “When you talk about reconciliation, you have to talk about a way to distribute the power. And nobody wants to give up any power.”

This is a story about how the injustice of the past continues to haunt the present. It’s a story about America, but it resonates in South Africa, where many perpetrators of apartheid-era crimes have never been held to account. 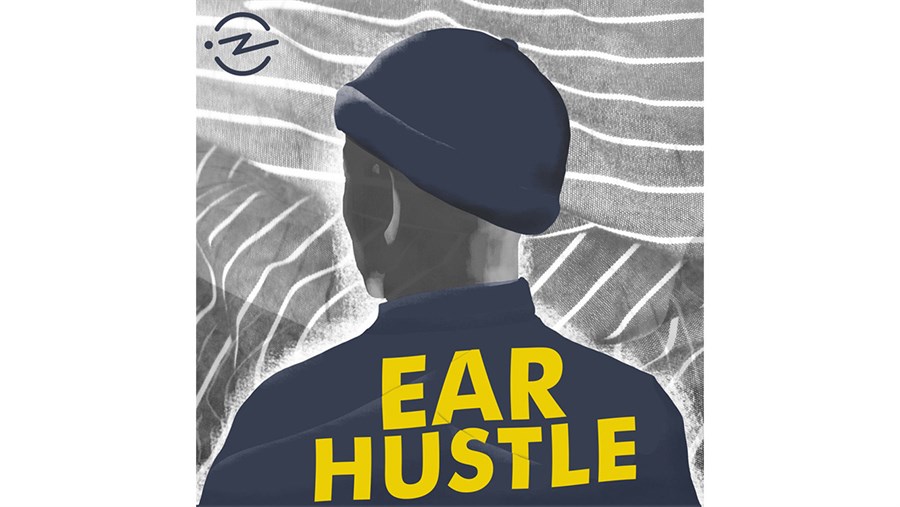 When Ear Hustle burst onto the scene in 2017, it was the first of its kind. A podcast made by prisoners inside San Quentin State Prison in California. The show takes you inside the walls and into the lives of those who are incarcerated and recently released. Not only do you get to listen in on stories from life behind bars, but you also hear the soundscape of prison life. What does an impromptu talent show sound like in prison? How do you say goodnight to fellow prisoners? What kind of music is made inside prison walls?

The stories mingle with the sounds of the place, presenting portraits of people and the walls that confine them. In season 4, the show’s co-host, Earlonne Woods, has just been released from San Quentin. This development brings a new dimension to the show – what is it like to reintegrate into society after serving time?

Ear Hustle bridges the divides between those on the inside and those on the outside. It is bursting with humanity and humour.  Season 4 continues to be as surprising and delightful as previous seasons, while not shying away from the tough questions about the US prison system.