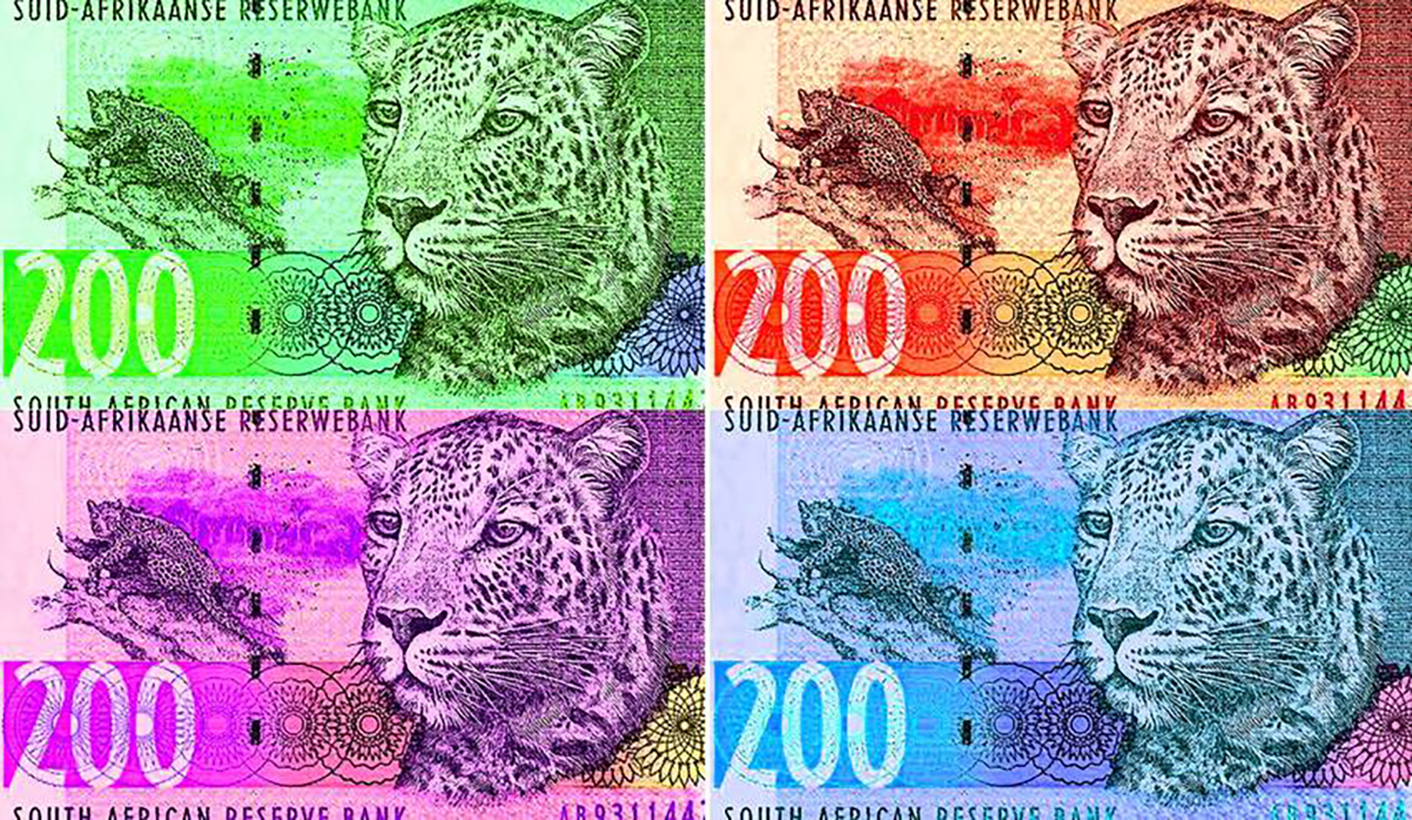 Medical schemes decline to offer members a Covid-19 payment holiday despite sitting on billions in reserves. If you have lost your income due to the lockdown, your options are limited.

Ronny (not his real name) is a member of Discovery Health medical scheme. His premium this month was R2,384, including Vitality. He earns money as a consultant, but demand for his services dried up, along with his income, under the lockdown.

Fortunately, Ronny has been able to draw some income for May from his new start-up, and has accumulated enough savings to cover his medical scheme payment. But Ronny says that without his savings, he would not be able to maintain his health insurance.

Many medical scheme members probably do not have savings like Ronny to cover their costs during this unexpected crisis.

In 2018 just over 16% of the population, 9.4 million people, were medical scheme members, according to the Statistics South Africa (StatsSA) General Health Survey of the same year.

Medical schemes are almost entirely used by people who are employed or retirees.

Schemes have large reserves for crises

The Covid-19 crisis is leading to mass job losses, and loss of income for independent contractors and freelancers. The worst may be yet to come. National Treasury Director General Dondo Mogajane, speaking on Monday, said South Africa’s official unemployment rate could hit 40%, up from 29.1% for the fourth quarter of 2019, according to the most recent StatsSA’s Quarterly Labour Force Survey. This would mean approximately 2.5 million people losing their jobs.

Many of the 9.4 million medical scheme members in South Africa are presumably facing similar challenges to Ronny.

In normal times if you lose your income and can’t pay your medical scheme premium, you lose your cover. But these are not normal times, so we investigated if the schemes are going to offer any relief to their cash-strapped members.

The Medical Schemes Act requires schemes to have reserves (referred to as accumulated funds in the Act) of at least 25% of the total contributions paid by members in a year, once the scheme has operated for more than five years. Reserves exist to deal with catastrophic events, or a sudden rise in unexpected claims.

Any money that comes into the scheme that isn’t used to cover the medical costs of members, or the administration costs of the scheme, must be transferred to this reserve. For example, Discovery currently has R19-billion in reserves, and collects over R6-billion each month from its 1.35 million members.

Can schemes give cash-strapped members a contribution holiday?

The Council for Medical Schemes, the statutory body that oversees the schemes, calculates that the schemes have reserves totalling R60-billion. But it has refused a collective request from several schemes to allow their members a payment holiday. However, the council has said that it is “amenable to consider such exemption applications … from individual medical schemes where each application will be assessed on its merits.”

The council will only grant exemptions if medical aid schemes are able to maintain enough cash reserves to accommodate claims.

No medical aid schemes have indicated to GroundUp that they are asking for contribution holiday exemptions from the council.

The council says that “where a member has accumulated sufficient savings in their Personal Medical Savings Account” that member should be able to apply to use those savings to offset their member contributions, if they so request.

The council lists 76 different medical aid schemes. Eighteen schemes are open, meaning that membership is not limited to a particular company, industry or status. Just under 5 million people were beneficiaries of open schemes by the close of 2018.

GroundUp sent questions to 10 of the largest open medical schemes, and the closed scheme Profmed (whose membership is limited to professionals, and thus semi-open).

We asked them what provisions they have put in place to accommodate their members that may have lost their jobs or part of their income.

We received answers from Discovery, Bonitas, Momentum, and Fedhealth.

We did not receive answers from, or were unable to contact, Bestmed, Medihelp, Medshield, Sizwe Medical Fund, Keyhealth, or Profmed. We also did not receive comment from the CMS.

Discovery “requested, and received, an exemption from the Council for Medical Schemes (CMS) that allows members to use their Medical Savings Account (MSA)”. Members with at least one month’s contributions worth in their MSA can use that balance to pay for their total medical scheme contribution for up to three months. According to Discovery, more than 200,000 families (approximately 15% of all Discovery members) would qualify for this relief.

But for members that do not have an MSA, or do not have enough money in their MSA, there is no such relief.

“On a monthly basis, [Discovery] collects more than R6-billion in contributions … Unfortunately the Scheme is not in a position to approve all requests for contribution concessions from its reserves. Providing support to cover contributions to all members would deplete all R19-billion of reserves in just three months, rendering the Scheme unable to pay members’ claims and sustain itself”.

Discovery added that R2.3-billion, or 12% of its reserves are available to be used to cover contributions for qualifying small- and medium-sized businesses, as an interest-free loan. This is also in line with the council’s regulatory advice in their 10 April circular.

Bonitas “is not able to use its reserves to approve all requests for contribution concessions as it will place The Fund in a precarious position where we will be unable to pay members’ claims.”

Bonitas said it had also applied to the council for concessions, but had not received approval at the time of writing. Bonitas has requested “contribution deferrals for small to medium entities and the utilisation of positive cumulative savings balances to fund contributions for individuals and/or group members.”

According to Damian McHugh, an executive at Momentum Health Solutions, members can reduce their contribution by changing their plan, or reduce costs by lowering the amount they pay into their medical savings account.

He said that due to defaults and downgrades in plans, all schemes are receiving fewer contributions than usual.

According to Fedhealth’s April newsletter, members who are unable to pay their contributions will not have their membership terminated as usually happens, but will instead be suspended for three months. Suspended members will not be covered while suspended.

Fedhealth has also applied for approval from the council to allow members to use accumulated savings to fund contributions. At the time of publication, the council had not made a decision on Fedhealth. DM