Brace for the wave of bankruptcies 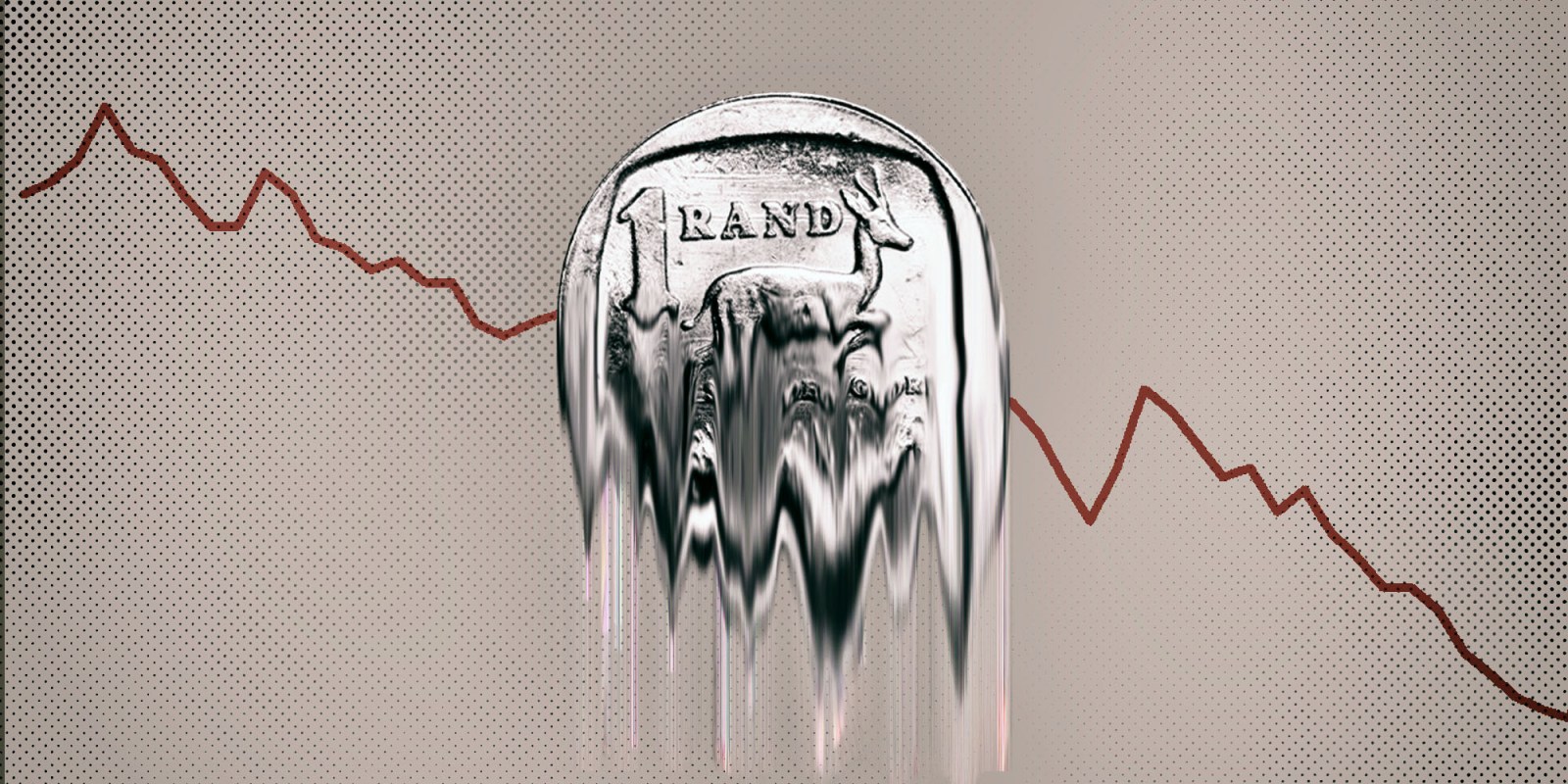 South African companies, weakened by five years of flat growth followed by recession, are in no position to ride the lockdown — regardless of government support measures.

While economic models provide differing views on the severity of the economic crisis, the reality is that South Africa’s economy is teetering on a knife-edge, with thousands of businesses — large and small — destined to enter business rescue in the next few weeks.

Between one million and four million informal and formal sector jobs are at risk, according to research conducted on behalf of Business for South Africa (B4SA).

This is despite the country moving into Level 4, allowing some businesses to return to full or partial operation.

The announcement that Comair will apply for voluntary business rescue, while shocking, should not have surprised anyone — the company warned investors on 30 April that it was undertaking extreme measures to conserve cash.

“The world has changed for the airlines,” Warren Buffett, chairman of investment holding company Berkshire Hathaway told investors over the weekend at the company’s virtual AGM. “I don’t know how it’s changed and I hope it corrects itself in a reasonably prompt way.

“I think there are certain industries, and unfortunately, I think that the airline industry, among others, has been really hurt by a forced shutdown by events that are far beyond our control,” he added.

Berkshire Hathaway sold its entire stake in the US airline industry sometime in mid-March. The stake, worth more than $4-billion in December, included positions in United, American, Southwest and Delta airlines.

Comair has a long history of reporting operating profits and paying dividends — 68 years to be precise. As of December 31, 2019, its assets of R8.6-billion exceeded its liabilities of R6.8-billion. But cash reserves were thin and operating costs, at R3.6-billion per annum, were high.

From being grounded on 17 March 2020 it took just two weeks for the board to issue a statement advising investors that the company was in full cash preservation mode. But the writing was on the wall.

This follows news that Edcon and SA Express are in business rescue, while Associated Magazines and Caxton’s magazine division will close their doors — revealing the interconnectedness of the economy. (Consumers are not spending, companies stop advertising, media goes under).

Meanwhile, Phumelela Gaming and Leisure and others have warned shareholders of this possibility.

Even before the downturn, South African companies had limited reserves, as pointed out by Neva Makgetla, senior economist at research institute Trade and Industrial Policy Strategies. The country was already in a recession that resulted from persistently low export prices, but was, however, aggravated by the failures at Eskom, the after-effects of State Capture and pro-cyclical fiscal and monetary policies, she noted.

This puts pressure on company directors to act.

“Company directors are obligated by their legal and fiduciary duties,” says PJ Veldhuizen of Cape-based law firm Gillan and Veldhuizen. “A company may not carry on its trading recklessly, with gross negligence or in insolvent circumstances.”

That means there is no time for analysis paralysis, he warns. Companies must assess — sooner rather than later — whether they are in financial distress and whether there is any reasonable prospect of the business once again being profitable.

For a company or close corporation to be regarded as being “financially distressed”, there must be no reasonable prospects that it will be in a position to pay its debts as they become due and payable, within the immediately ensuing six months or else it must be reasonably likely that the company will become insolvent, within the immediate six months, he says.

Some, such as casinos and hotels, won’t reopen the moment that the lockdown ends, and restaurants and cinemas will remain closed for the rest of 2020, at least.

If a company is in financial distress the board has clear options:

The first is business rescue, but if there is no reasonable prospect of trading out, then they may have to file for liquidation. Alternatively, they can advise affected parties why they have elected not to resolve to enter business rescue.

If the directors sit on their thumbs, there is nothing stopping a third party from instituting a claim, leaving any business under stress wide open.

The South African lockdown regulations are certainly going to test the strength of many a business, especially those who fall within level 3, 2 and 1 of the lockdown ease.

It may provide cold comfort to learn that the government’s pandemic (epidemiological) modelling has now been integrated with economic modelling. This, says Stavros Nicolau, Aspen director and B4SA’s health leader, will allow for better forecasting and better decision-making, all of which is essential to SA’s economic recovery.

However, while the likes of B4SA, TIPS, development think tank CDE and others are providing the government with enormous amounts of research, the reality is that the lockdown will not be lifted fast enough to prevent many more business failures.

Some, such as casinos and hotels, won’t reopen the moment that the lockdown ends, and restaurants and cinemas will remain closed for the rest of 2020, at least.

“Can you close a business down for nine months?,” asked Johnny Copelyn, CEO of investment holding firm Hosken Consolidated Development, in a recent online discussion hosted by CDE.

“Regarding our property business, we have 1,000 residences in inner-city Johannesburg — will these tenants be able to pay rent? The longer this goes on, the worse it will be. At least 20,000 of our 25,000 workers are not working at the moment,” he says.

“Even in just six weeks of lockdown the economic damage has been huge,” says Andrew Donaldson, senior research officer at Southern Africa Labour and Development Research Unit, UCT. “It has to raise questions about our business rescue and relief processes,” he says.

For instance, he asks, why is it so much harder for a business to shutter its doors and just keep alive, as is the case in the US?

And, while South Africa has announced a R200-billion credit relief programme, is this enough? Donaldson asks.

“The total credit extended to the corporate sector is 10 times that number, so what has been announced, while more than a drop in the ocean, is not a flood. Our response is moderate in terms of the needs of the economy.”

What remains clear, says Makgetla, is that depending on the effectiveness of government measures to deal with liquidity challenges, bankruptcies and job losses may persist through the end of the year. BM