Assore chrome mine in S.Africa shuts after worker diagnosed with COVID-19 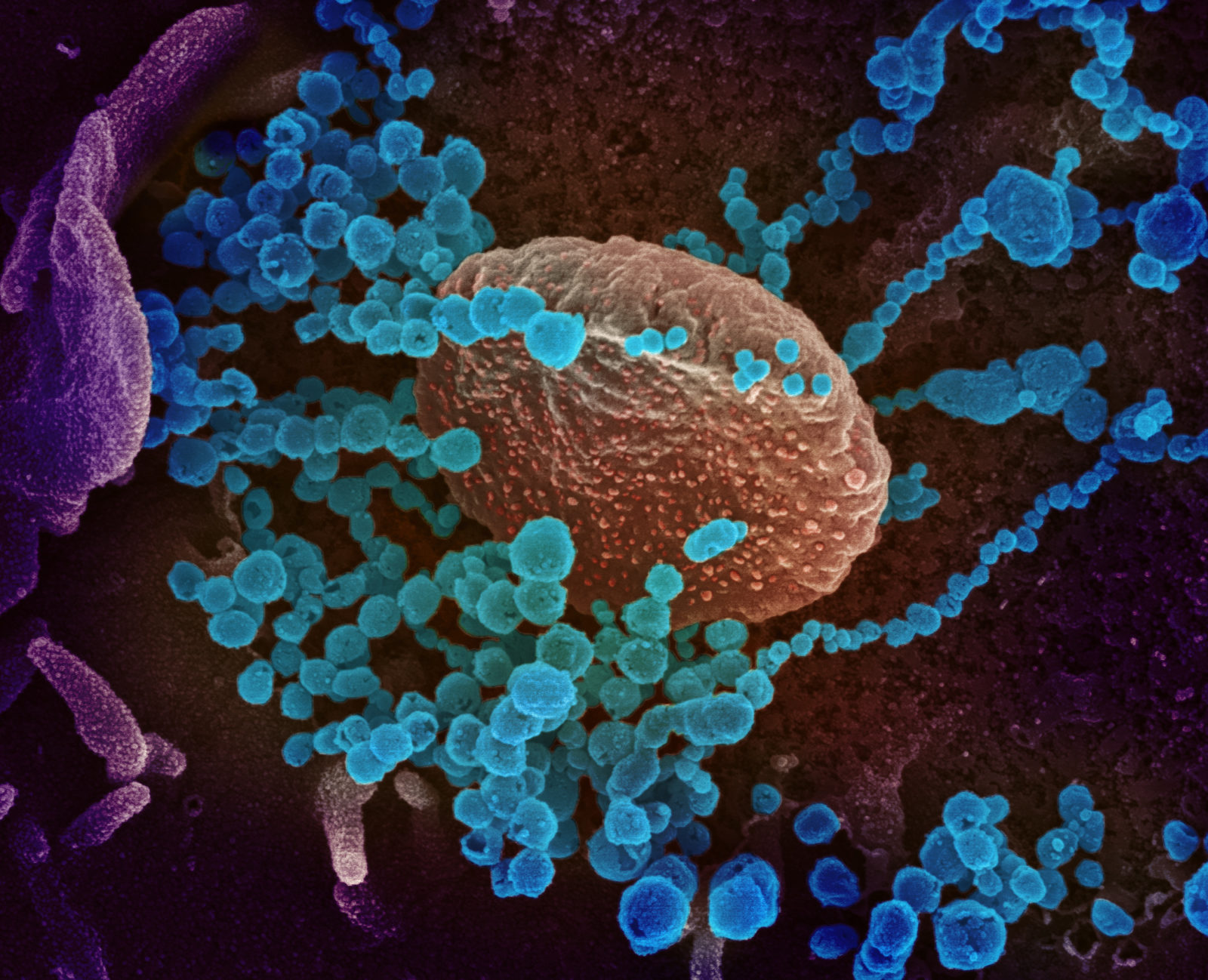 JOHANNESBURG, May 6 (Reuters) - South Africa's Assore suspended production at a chrome mine this week after an employee tested positive for COVID-19, the company said on Wednesday, highlighting the challenge mining firms face as they start operations again as a lockdown eases.

The worker was screened last week as part of Dwarsrivier Chrome Mine’s return to work protocols and was tested after showing COVID-19 symptoms, an Assore spokesman said.

Work at the mine, which produced 1.55 million tonnes of chrome ore in the last financial year, was suspended on Monday after the worker’s test proved positive a day earlier.

The suspension was a precautionary measure and the mine would “resume operations once management has successfully completed an audit,” the spokesman wrote in an email.

The worker had been in self-isolation for a week and other employees who were in close contact with him would remain in self-quarantine until their test results were known, he said.

The National Union of Mineworkers of South Africa (NUMSA) criticised Assore on Tuesday for not informing the union about the case until Monday. The union has criticised the resumption of mining, saying workers cannot maintain social distancing in mines.

Most mines in South Africa, the world’s biggest producer of chrome ore platinum, and manganese, temporarily shut when the government imposed a lockdown on March 27 to halt the spread of the coronavirus.

The government said on April 16 that mines could operate at 50% capacity, although mines producing coal to fire power plants have been allowed to operate throughout the crisis. A phased reopening of other parts of the economy began on May 1. (Reporting by Helen Reid and Tanisha Heiberg; Editing by Edmund Blair)