You can’t stop the music

You can’t stop the music 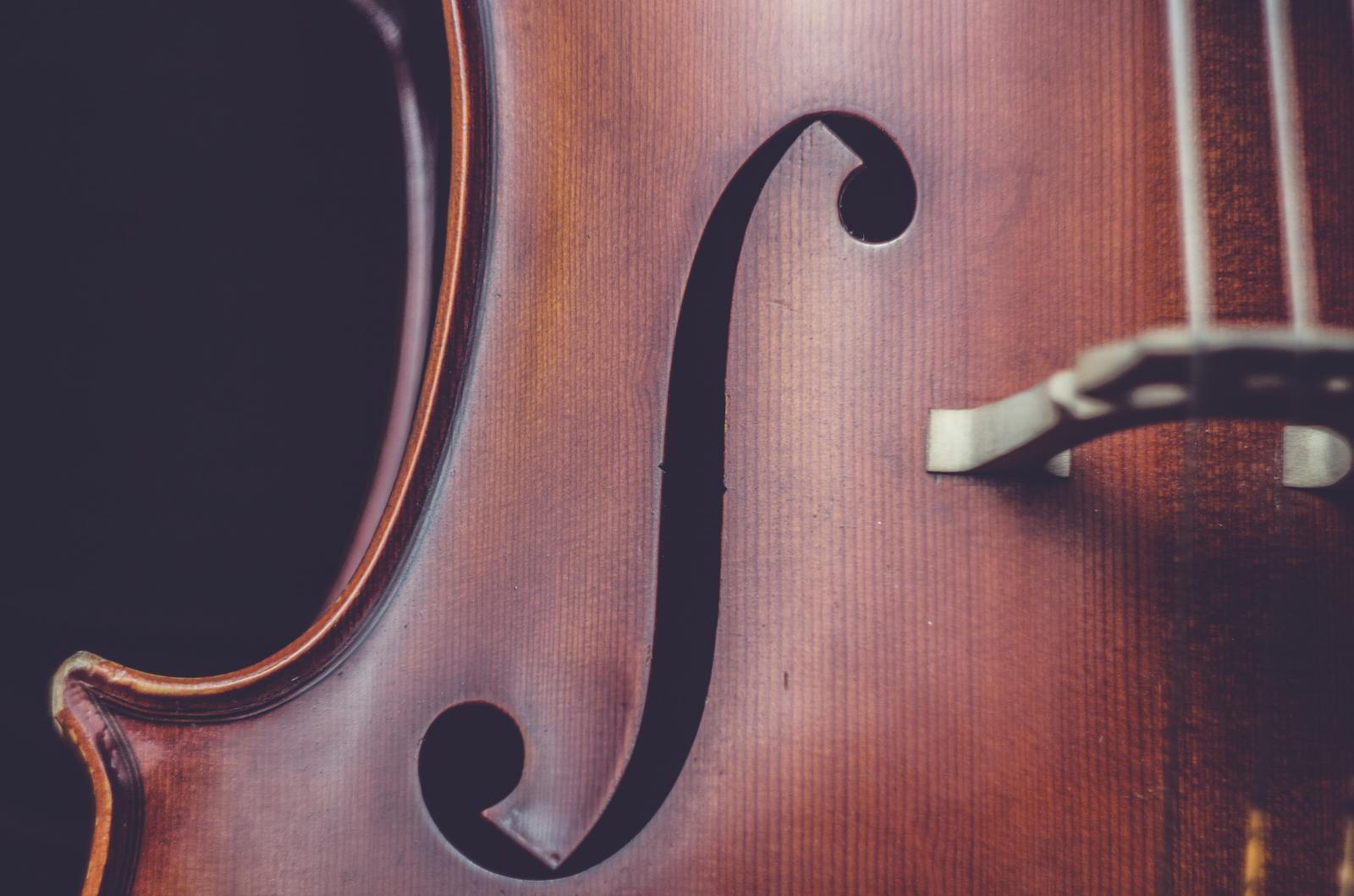 The power of music, especially but not only classical music, speaks to the soul-drivers in us – our yearnings, hopes, ambitions and spirit, says Deborah Rudman.

‘When I hear music, I fear no danger. I am invulnerable. I see no foe. I am related to the earliest of times, and to the latest.’ – Henry David Thoreau

In the middle of a concert by the New York Philharmonic Orchestra on the afternoon of 22 November 1963, news reached the orchestra manager, Carlos Moseley, that President John F Kennedy had been assassinated hours earlier in Dallas, Texas. He announced the news to the audience and cancelled the rest of the performance. The remaining concerts scheduled for that sombre weekend included the funeral march from Beethoven’s 3rd (“Eroica”) Symphony, performed without applause.

Still in shock, on 24 November, in a tribute to the late president, the pre-eminent composer-conductor Leonard Bernstein decided not to play any of the famous requiems – the more usual funeral mass music – but to programme Gustav Mahler’s No. 2 Resurrection Symphony instead. It was the first time that the entire symphony was televised, and it set a precedent: Mahler works became part of the standard repertoire that both marked times of national mourning in the US and celebrated the idea of redemption. (The New York Philharmonic commemorated the 10th anniversary of the 9/11 terrorist attacks with the same symphony.)

“America’s leadership must be guided by learning and reason” is part of a speech that Kennedy was never to give; the sentence nevertheless resonated with Bernstein who, for the rest of his life, promoted the idea that “learning and reason”, as well as music, were the only appropriate responses to ignorance and hatred, and were the true instruments of peace.

The power of music, especially but not only classical music, speaks to the soul-drivers in us – our yearnings, hopes, ambitions and spirit. In times of crisis – when humankind is under threat from immeasurable danger, and the ways we once knew are vanishing around us – it is very often music to which we turn. Just in the past century alone, the world has seen horror and turmoil: world wars, East-West conflict, persecution, and so much more. Inevitably, in such times, physical access to music is curtailed or completely restricted, concert halls close, audiences cannot gather together. But the music has always endured, despite the constraints: after World War II, for example, concert halls reopened and reported greater attendances than ever.

Now, in South Africa and throughout the world, in response to Covid-19 a similar shutdown has occurred. This time, though, technology has come to our aid, enabling the performance and sharing of music across the world – to be enjoyed in real time, or saved for later, or watched on repeat. Amid the notices of suspension and cancellation of entire live symphony seasons is a plethora of new, digital concert experiences that is staggering in its breadth and richness.

From Tokyo and Milan to Beijing, Ottawa and Baltimore, musicians are “virtually” coming together on media platforms like YouTube or Zoom, catering for almost every type of music-lover.

Take your pick from these: The Eight Swans (Saint-Saëns) performed by a group of cellists in the US; Ravel’s Bolero, courtesy of the New York Philharmonic Orchestra; Hope for the Future, by 32 Trumpets, an ensemble that features Rashawn Ross, from the South Africa-born Dave Matthews Band. The Lockdown Waltz, performed by the ironically named Corona Orchestra, features 127 separate recording tracks, played by 75 musicians from 11 countries and three continents.

And you can watch our very own Cape Town Philharmonic Youth Orchestra, conducted by the super-popular Brandon Phillips, playing Mascagni’s Intermezzo.

Bringing this experience to our homes and devices is not just a feat of timing, individual practice and note-perfection: it’s also a miracle of sound engineering – recording engineers have to handle the different constraints (echo, audibility, background noise) of each individual space, and to create a coherent, listenable, synchronised experience for dissemination across the globe.

It’s a phenomenon that old-school performers who physically travelled to visit embattled troops in World War II Europe, like Bob Hope and Vera Lynn (We’ll Meet Again), could never have envisaged, even in their most fanciful moments.

All this reassures us that music is a key component in our being human, with all our struggles, our frailties and our glories. From private sorrows to mass celebrations, it accompanies our richest pleasures and our most defiant stances – our reach towards something transcendental, one could say divine.

And, crucially for us here now, it’s a way to replace the fear of heavy-handedness and harm with something indestructible.

As Leonard Bernstein said on that emotional night in November 1963, in a vow that’s been repeated over the decades in times of challenge and sorrow: “This will be our reply to violence: to make music more intensely, more beautifully, more devotedly than ever before.” DM/ ML