Why Animal Crossing is the perfect – and unexpected – escape 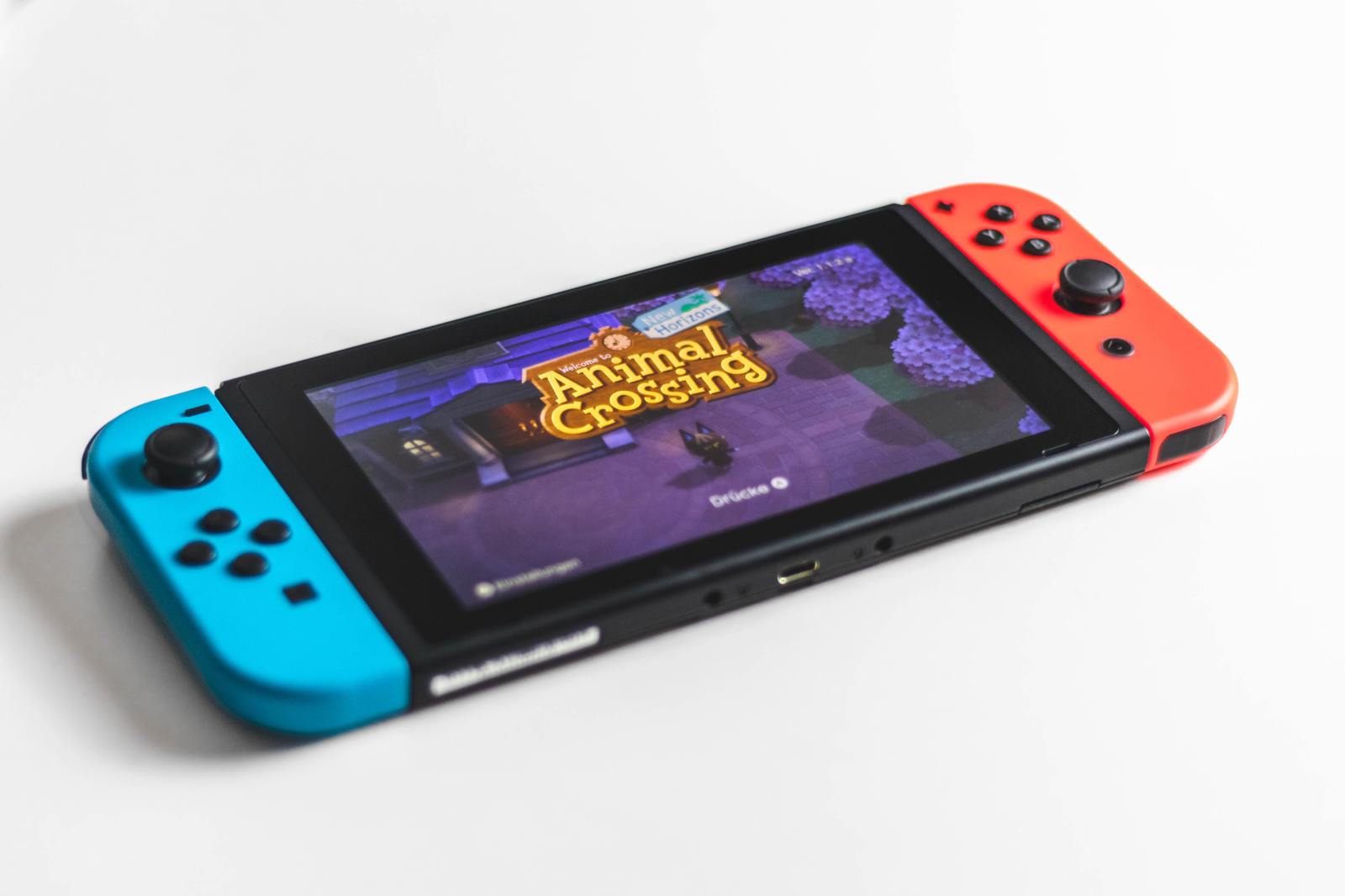 Nintendo’s latest game for Switch, Animal Crossing: New Horizons, has been a huge hit. A cutesy and cuddly virtual version of capitalism, the game is social, creative and dependable, the perfect escape from our messy reality.

Released by Nintendo for their Switch console on 20 March 2020, Animal Crossing: New Horizons has achieved record sales, with upward of 5 million copies sold in the first month. Much of this success is thanks to the franchise’s dedicated fanbase and this installation’s long-awaited release, but stay-at-home orders established in March greatly boosted the game’s appeal. The New York Times dubbed it “the game for the coronavirus moment”, calming escape from the chaos of the pandemic. The game’s popularity has overflowed onto social media, New Horizons quickly gaining meme status and a cult following on Twitter, Instagram, Reddit and YouTube.

Both praised and vilified as cutesy capitalism, the central objective of Animal Crossing is to amass stuff. This is accomplished by earning and spending the currency of Bells and investing smartly in the turnip-based Stalk Market, perhaps even becoming a Bellionaire. The game even opens with a transaction as the much-derided property tycoon racoon Tom Nook sells you the Nook Inc. Deserted Island Getaway Package: a plane ticket and title deed to an empty island where you establish an artificial colony along with two animal friends. Gameplay revolves around collecting resources from the environment and trading with neighbours and visitors to your island, initially to pay off your debt to Nook. Only players are humans but dozens of quirky and outgoing animals populate the virtual world, stopping to chat, share items and even teach you how to emote. You also get a NookPhone, an essential gadget in the game just as in real life, serving as communication, navigation, inventory and customisation interface.

Customisation is the major selling point of New Horizons. Players can personalise just about everything in the game, using shovels to terraform the landscape and building up an inventory of items to achieve whatever aesthetic they choose.

Presentation is key. Islands, outfits and interiors distinguish each player’s style and creativity as well as their proficiency and progress in the game. Islands are ranked on a five-star scale and a perfect score requires hours of gameplay. At first, your island is a total wilderness where you sleep in a tent, but after some dedicated bug-catching you can have a utopic resort replete with animal neighbourhoods, town hall, airport, art museum and even beachside nightclubs, arcades, spas, wrestling arenas, picnic spots and waterfalls.

At three stars, you qualify for a weekly concert from celebrity dog musician KK Slider, but for the curious listener, he has a covers album available to stream on Spotify — I’m a fan of his rendition of thank u, next. Video tours of five-star islands have hundreds of thousands of views on YouTube with attention-hungry titles like “This Incredible 5 Star Island has a FULL SIZE Bathhouse!” or “MINDBLOWING Hotel Tour!”

The only limits are creativity and the virtual economy and both are easy to manipulate in Animal Crossing. With the pattern-creation feature, art and design enthusiasts can make anything they want. The simple tool allows players to draw on a 32×32 grid, saving their design to be used on canvases, floor-panels, flags, faces and clothes in the game. It is easy to share designs with QR codes and luxury fashion has taken advantage of this reproducibility, with high-end looks proliferating on social media for avatars and their adorable neighbours to wear in the game. The accounts Animal Crossing Fashion Archive, Crossing the Runway and Nook Street Market are must-follows for the style-conscious player who wants to don Dior for fishing, Burberry for the fruit market, and the Chanel summer collection for an evening visit to a friend’s island.

A post shared by ANIMALCROSSINGFASHIONARCHIVE (@animalcrossingfashionarchive) on Apr 13, 2020 at 7:42am PDT

This latest iteration in the Animal Crossing series is finally and fully gender neutral. Players are asked to pick a “style” instead of a gender when they first design their character, and the whole range of hairdos and clothing does not discriminate. A range of skin tones is also available for characters, a much-needed update from the fixed peach colour in previous editions. These changes allow players to be whoever they want in the game with amazing specificity, whether that is a virtual approximation of themselves or a totally new person.

No matter the identity you choose, the game is kind, a paradisiacal and an adorable version of the world based on mutual goodwill. New Horizons plays out in real time, second-for-second.

Though “time travel” (altering the time in your device settings) is possible, there is something incredibly soothing about the game moving in sync with the world. You may wait days or hours for crops and construction, and if you don’t visit your island for a while it will likely be overrun with weeds. The in-game climate is based on your location and obeys seasonal change, those in the northern hemisphere have spring-green trees right now while southern players enjoy autumnal browns and oranges on their island. The carefully considered soundtrack shifts throughout the day, responding to the time and the weather. When it’s dark outside your window, it’s dark inside the game, the shops close, there’s less activity in the plaza, and smooth R&B comes on around 10pm.

The game has no main goal beyond hanging out and having fun. You can’t fail in Animal Crossing. You can be “better” than others but it is up to you whether you’re in competition with them to begin with and players don’t tend to put themselves in opposition to others. There is reliability in the routine and freedom in the whimsy.

Plagued as so many are right now by boredom and feelings of powerlessness, it can be profoundly therapeutic to wake up your islander, put on a new outfit and have a productive day of harvesting peaches, chatting with creatures and steadily building up a paradise. Sociality is built-in to the experience too, the internet allowing visits to other real-world players. People are using the game to connect online in a way that is impossible in real life right now. Players have gathered for birthdays, fashion shows, dance parties and, most recently, iftar dinners to mark the end of a day’s fasting during Ramadan.

i hosted my first animal crossing iftar + taraweeh!! thank u to everyone that came 😀 #ACNH pic.twitter.com/bTwokmQCyv

With low stakes, high rewards and guaranteed stability, New Horizons is a softer reality than the one we live in. While the excitement will certainly die down when lockdown is lifted, a new group of players has been fostered with this latest release and will likely be dedicated to the game as it gets them through this difficult time. Play at life in Animal Crossing for a little while, it’s much easier, and cuddlier, than the real thing. DM/ ML