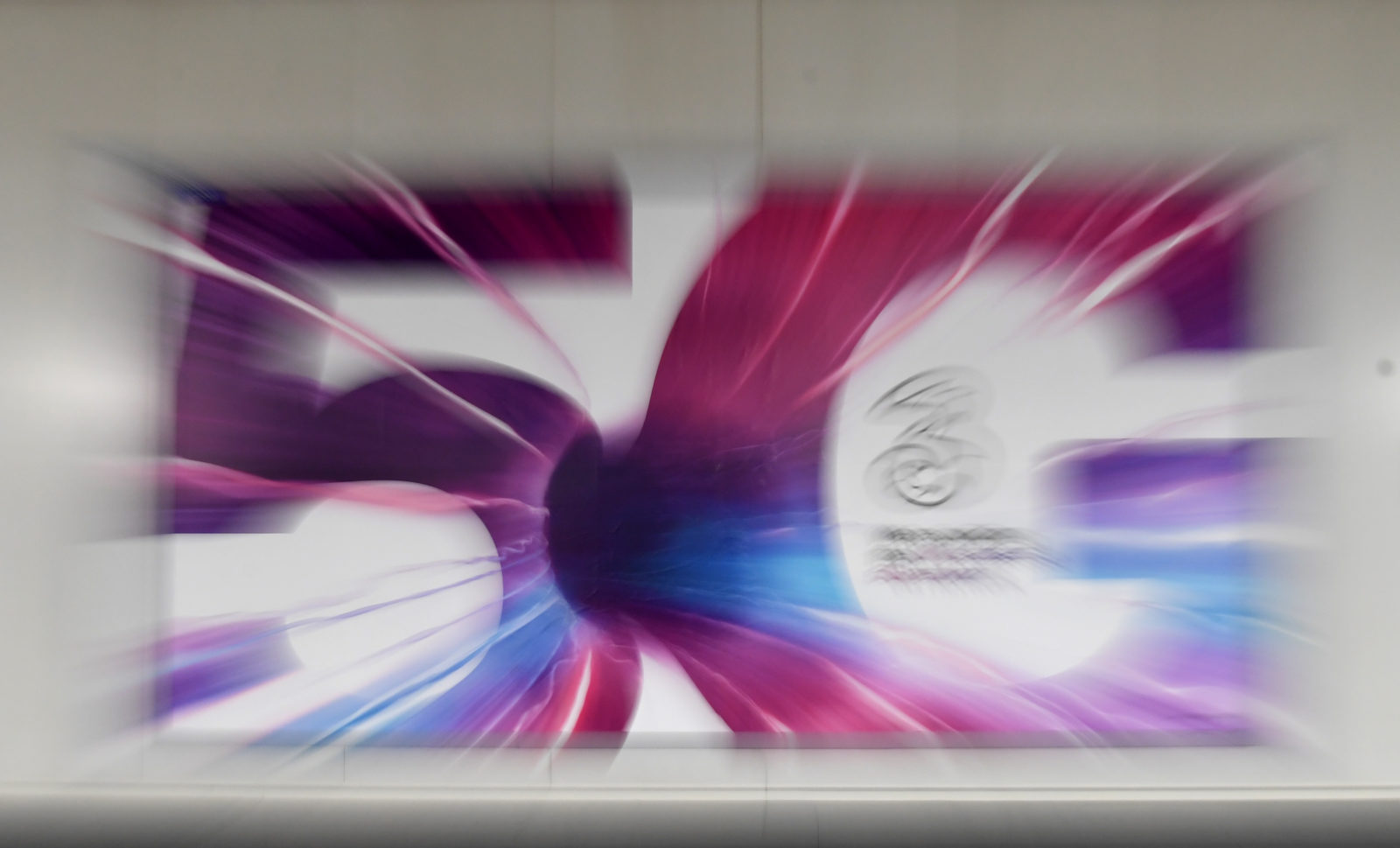 epa08355737 A zoom burst shows a 5G network poster in London, Britain, 10 April 2020. According to reports, at least 20 mobile phone masts across Britain are believed to have been vandalised and government and telecom sources are increasingly concerned about the impact of conspiracy theories linking coronavirus to 5G networks. Britons can only leave their homes for essential reasons or may be fined, in order to reduce the spread of the SARS-CoV-2 coronavirus which causes the Covid-19 disease. EPA-EFE/FACUNDO ARRIZABALAGA

JOHANNESBURG, May 4 (Reuters) - South African mobile operator Vodacom Group said on Monday it has switched on Africa's first live 5G mobile network in three cities, with further rollouts planned in other parts of the country.

Vodacom was recently assigned temporary additional spectrum by the telecoms regulator for the duration of the national state of disaster, including 1 x 50 MHz in the 3.5 GHz band, which has been used to fasttrack its 5G launch, it said in a statement.