Online remote teaching in higher education is not the problem 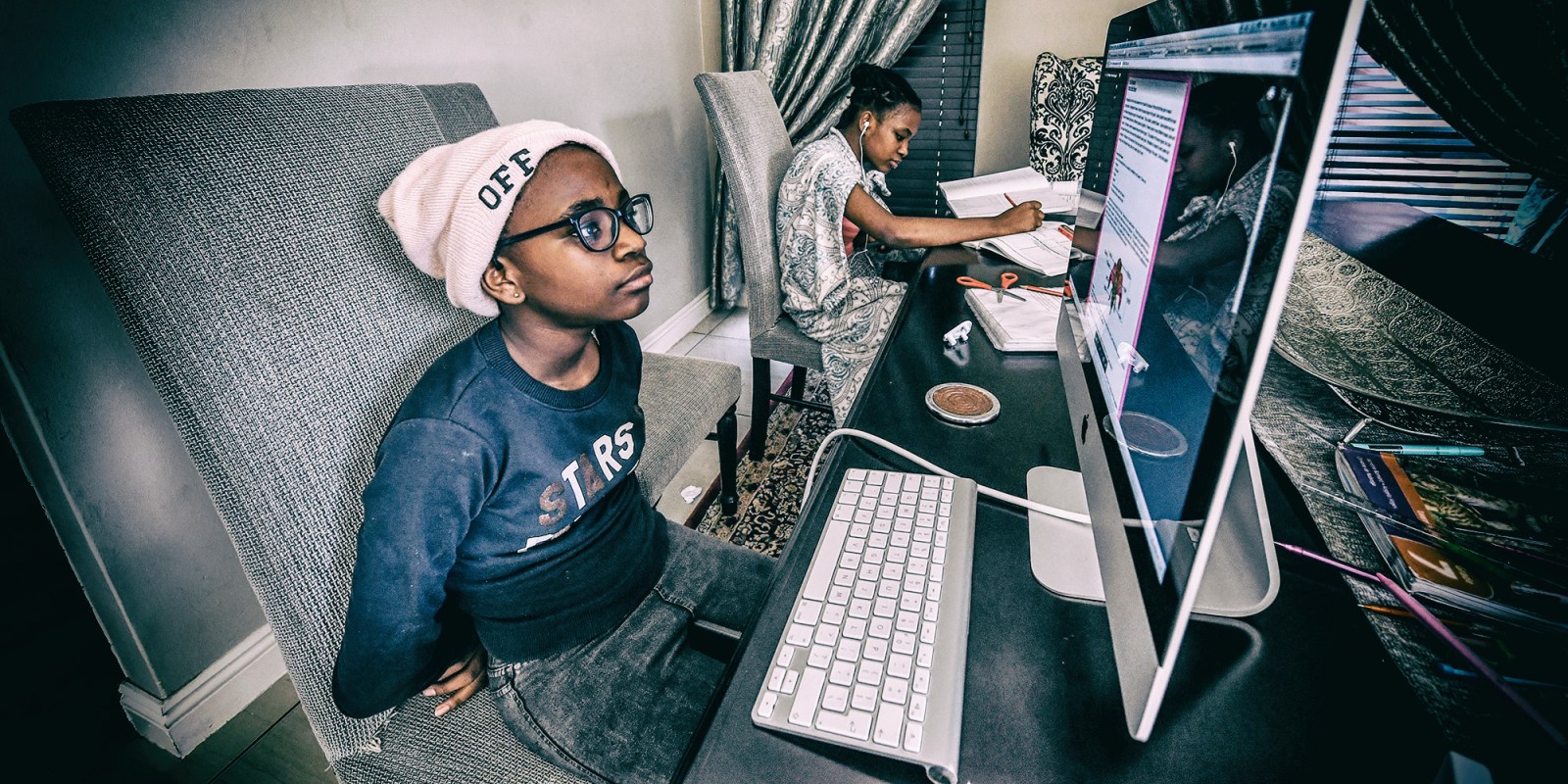 There are a number of problems with the narrative that online learning is not the way to tackle the Covid-19 crisis in the higher education sector. What we need is a strategy from national and institutional level, not a polarising discourse of blame.

A heated debate is raging in the media and social media, arguing how the rush to “online” learning is going to leave students behind,  “lead to failure” and that the move to online will deepen the inequality fault-lines between, and within our universities.

We currently have a highly unequal higher education sector and there is a deep concern that the Covid-19 crisis will sharpen this.

But is online remote teaching the problem?

The way the narrative goes, it would have us believe that our sector is divided between universities that are largely “good to go” and universities that are unable to proceed due to severe constraints of their students, including poor access to technology, and poor socio-economic circumstances particularly at this time of an economic downturn.

Furthermore, within the university, there are those who are on the side of the vulnerable students, those with a “public consciousness” and others, typically management, who do not care and are proceeding with plans to move teaching online as of the week of 27 April 2020. From Bongekile Macupe’s M&G piece, it would appear that the Deputy Minister for the Department of Higher Education and Training believes he represents the “good” side, and places like the University of Witwatersrand are “irresponsible and inconsiderate” to proceed on with the academic term.

What is wrong with this narrative?

First, it portrays the world in a simple binary, between those who have and those who don’t. These binaries serve to simplify the story. They also serve to polarise the sector, pitting the privileged universities against the others. It also consumes energy for finding solutions to twitter wars and feuds at a time when we need to be pulling together.

Second, while it is true that our institutions do have a greater or lesser proportion of vulnerabilities, the reality is that our entire sector is vulnerable. This is our collective problem. To a greater or lesser extent, the entire global sector of higher education is in trouble. Every university in South Africa is acutely aware of the plight of more vulnerable students (and staff); those who do not have access to devices, do not have access to bandwidth, do not live in lockdown circumstances that are conducive to studying, let alone learning.

Third, this narrative sounds uncomfortably acontextual. The bigger reality is that we have been leaving students behind for decades. We are characterised as a sector by high drop-out and low throughput. The statistics have been presented extensively, but to briefly re-cap, since 1994 equity of access has improved significantly, equity of outcomes has not.

We have been leaving 30-50% of our students behind for decades now. Yes, there have been improvements. Yes, the National Student Financial Aid Scheme (NSFAS) has been significantly increased. Yes, the state has provided ring-fenced funding through the University Capacity Development Grant (UCDG), to improve teaching and learning, but it remains to be seen whether this funding has translated into systemic change. This crisis is a wake-up call for the whole sector to recognise the injustices that have prevailed for far too long.

Fourth, this kind of narrative is not accompanied by solutions, except to stop with online learning as though online technology is the problem.  It is naïve to think that holding our students back, even if this means finishing the 2020 academic year in  2021, will solve our problems. The harsh realities are that no university can sustain itself without a year of student fee income. And the state will be in no position to bail universities out. This could lead to the demise of the entire sector.

If we rearrange our thinking so that we are not looking for who to blame, then we can honestly, collectively look for alternatives.

According to Dr Salim Abdool Karim, Covid-19 has hit SA in waves. The first wave was those who brought the virus from overseas. They were identified, treated, self-isolated and have recovered. The second wave were those infected by the first wave. They too were identified, treated and isolated, and the majority recovered. And now, all resources are being put into serving the larger, more complex wave of cases.

What lessons can we learn from this for higher education?

The data from a survey conducted at UCT  shows three groups of students.  The first group; call them the “good to go” group: they have a device, data (WiFi and/or mobile), and home circumstances that allow for study. The second group; the “yes, but” are uncertain. Their ability to succeed depends on a number of factors, including access to a device and data provision.

Group three are not going to be able to do online learning at this stage for a variety of reasons. The harsh reality is that for a significant proportion of our students (group three), any form of learning will not be possible until they return to campus. Each of these groups has different needs, especially groups two and three, and a different strategy will be needed to finish the academic year.

So far, a lot of attention and resources have gone to group one and two. Group two is being provided with laptops and data. Now what is required is a response that prioritises groups two and three. They need careful monitoring as their circumstances change. Some group twos will move to group one or move to group three.

This is not a plan that can be left to individual lecturers. It requires a strategy from the national and institutional level. Group three students need to know that plans are being made. They need to be relieved of the anxiety of “being left behind” – a good example of this kind of planning.

This planning needs to include a national-level task team, working closely with, and where necessary, lobbying the state, to make as clear as possible the implications of the different levels of shutdown for who can return to campus and when. This will also vary by province as some institutions will be in hard lockdown for longer than others.

Students need to be divided into priority groups for returning to campus and under what circumstances, (e.g those who need access, those whose academic work requires practical teaching and final-year students). The sectoral group needs to be negotiating with staff and workers’ unions to prepare for their return to campus – it could be anytime between June and September 2020. Resources need to be marshalled: What greater opportunity for group one – the “good to go” students – than to lend themselves and their resources during this time to supporting their peers?

This kind of thinking and planning is not out of our reach. We have already demonstrated as a country extraordinary thinking, planning and levels of intervention that have saved lives. Our public health sector has produced a plan, based on expert data and thinking, to guide our public health crisis and an economic recovery process. So too should our higher education sector. Polarising discourses of blame are not needed at this time. DM

Suellen Shay is Professor at the Centre for Higher Education Development (CHED) at the University of Cape Town.