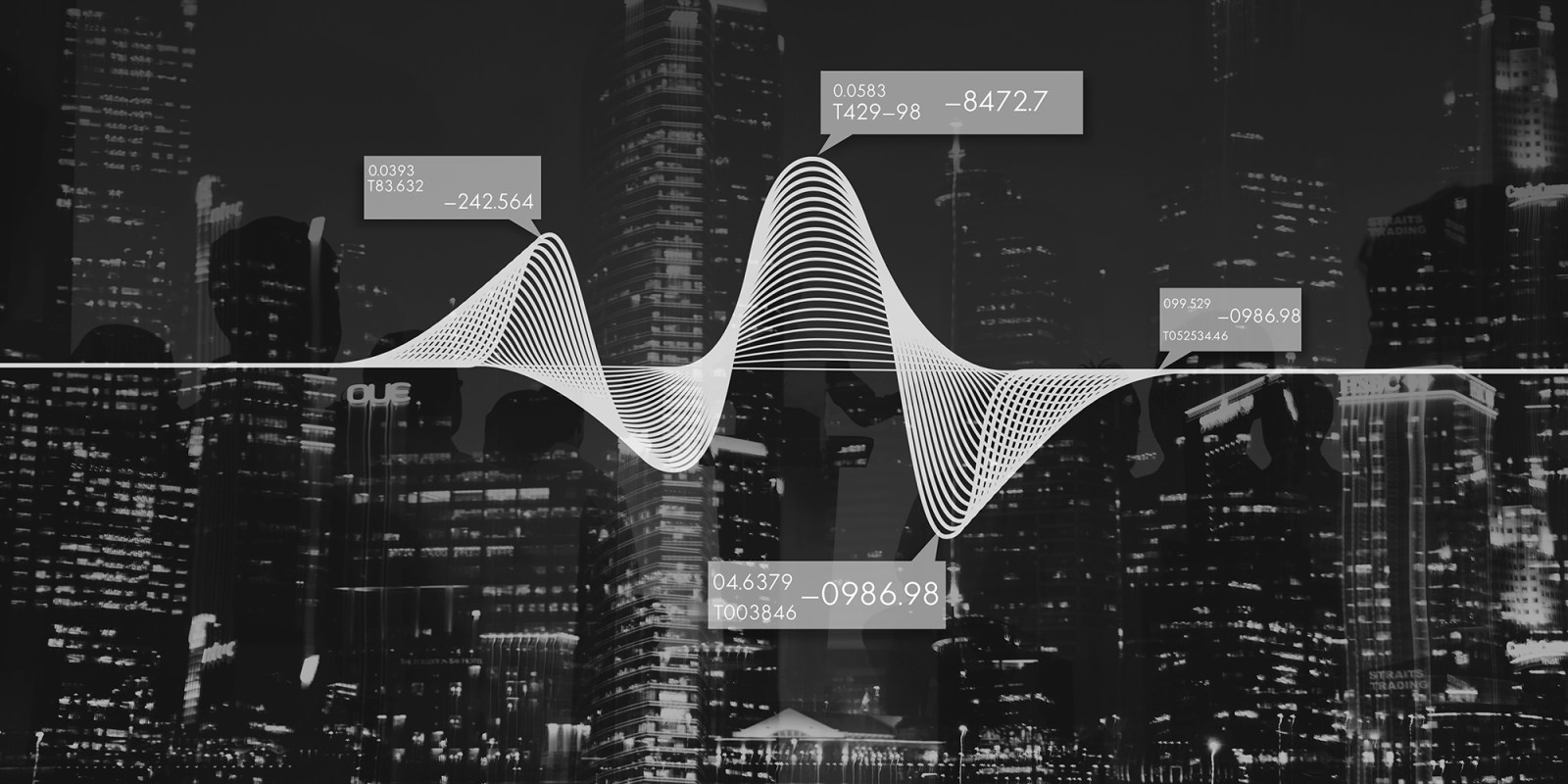 Living annuities are complex products and you will need advice. Because of the complexity of living annuity investments, it is probably best to use a financial advice organisation/company, rather than a one-person operation, says the writer. (Image: Rawpixel)

The more income you require from an investment-linked living annuity the less the death benefit you will receive. As one goes up, the other goes down. What that means is that benefits for heirs are seldom achieved.

Last week I dealt with some of the pros and cons of living annuities based on the table below used by product providers. Today I will deal with the issue of ensuring income lasts for life and flexibility. Next week I will write about leaving money to an estate and costs (which are not included in the below table).

The table, prepared by the linked investment service provider (Lisp) companies, has in the past been used to promote sales of living annuities.

The sustainability of income in retirement is the biggest challenge for Lisps in selling living annuities.

There are two main reasons why a living annuity does not necessarily last for life. You need to make very careful decisions. The reasons are:

You can only make this change on the anniversary date each year.

You need to decide on the level of your drawdown (pension) at the start of your investment, then review the drawdown amount annually.

What you must avoid is the “point of ruin”. This is when you have reached the maximum drawdown rate of 17.5% and your annual rand income starts to decrease.

The international research data company Morningstar published research in 2016 based on market returns in a number of countries, which showed that if South African residents want a 99% chance of having a sustainable income that keeps up with inflation, they should draw down no more than 3.3% of their capital.

For a 70% chance, this should be no more than 4.1%; and if they want better than a 50% chance, they need to keep their drawdown to below 4.5%. This does not take account of increases in income for pensioners for age changes, so it will be more conservative.

Actuary John Anderson, who heads research at Alexander Forbes, the largest retirement fund manager in South Africa, says recent research on records held by Alexander Forbes shows that drawdown rates have now increased to unsustainable levels and that the Covid-19 crash will make it far worse.

Covid-19 has, however, created a once-off opportunity for pensioners to adjust their drawdowns. SARS says “individuals who receive funds from a living annuity will temporarily be allowed to immediately either increase (up to a maximum of 20% from 17.5%) or decrease (down to a minimum of 0.5% from 2.5%) the proportion they receive as annuity income, instead of waiting up to one year until their next contract “anniversary date”. This will assist individuals who either need cashflow immediately or who do not want to be forced to sell after their investments have underperformed.

This will only become active from about mid-May when the legislative processes are complete.

You are in charge of the underlying investments (with or without advice). Market risk is the biggest risk you face. You can never be sure whether investment markets, particularly equity and bond markets, will move up or down, although historically you should, over the medium to long term, have received real after-inflation returns from investment markets. Market risk should be considered in two main ways for the purposes of a living annuity:

Most of these projections are based on you being invested in an income portfolio which meets the Financial Sector Conduct Authority standards for a fund in terms of Regulation 28.

There is obviously a lot of panic now with many markets being affected in different ways. I saw one fund manager who believes that dividends being paid by companies is a way out. That is, if you had sufficient money paid in high-dividend yielding shares. The annual dividend yield of the JSE/FTSE stock market at the start of the Covid-19 pandemic was about 5%. Not bad at all. But then an increasing number of companies started announcing they would be reducing dividends. The figure is now below 5% and falling.

With a living annuity, you can select and change the underlying investments at your discretion within the basket of options offered by the linked-investment service provider (lisp) company that administers your pension.

With a guaranteed annuity, you have no such choice. The life company decides on the investments because it takes all the risk.

The new generation with-profit annuities specify a guaranteed level of income and an increase based on a specified portfolio’s returns. The risk management automatically switches towards fixed interest to secure the guarantee when returns are low; and towards the specified portfolio when returns are high. That complex asset allocation risk management is automatically wrapped up in the product, and also acts to keep the liability fully matched on the insurer’s balance sheet, Moore says.

Living annuities are complex products and you will need advice. Because of the complexity of living annuity investments, it is probably best to use a financial advice organisation/company, rather than a one-person operation. The advice should have a strong back-up team that uses sound investment analysis methods and has the capacity to provide you with ongoing advice until you die.

Bruce Cameron, the semi-retired founding editor of Personal Finance of Independent Newspapers, over a number of weeks will look at the state of pensioners’ retirement funds, with research undertaken by Alexander Forbes on retirement income in South Africa. Bruce Cameron is co-author of the best-selling book, The Ultimate Guide to Retirement in South Africa.