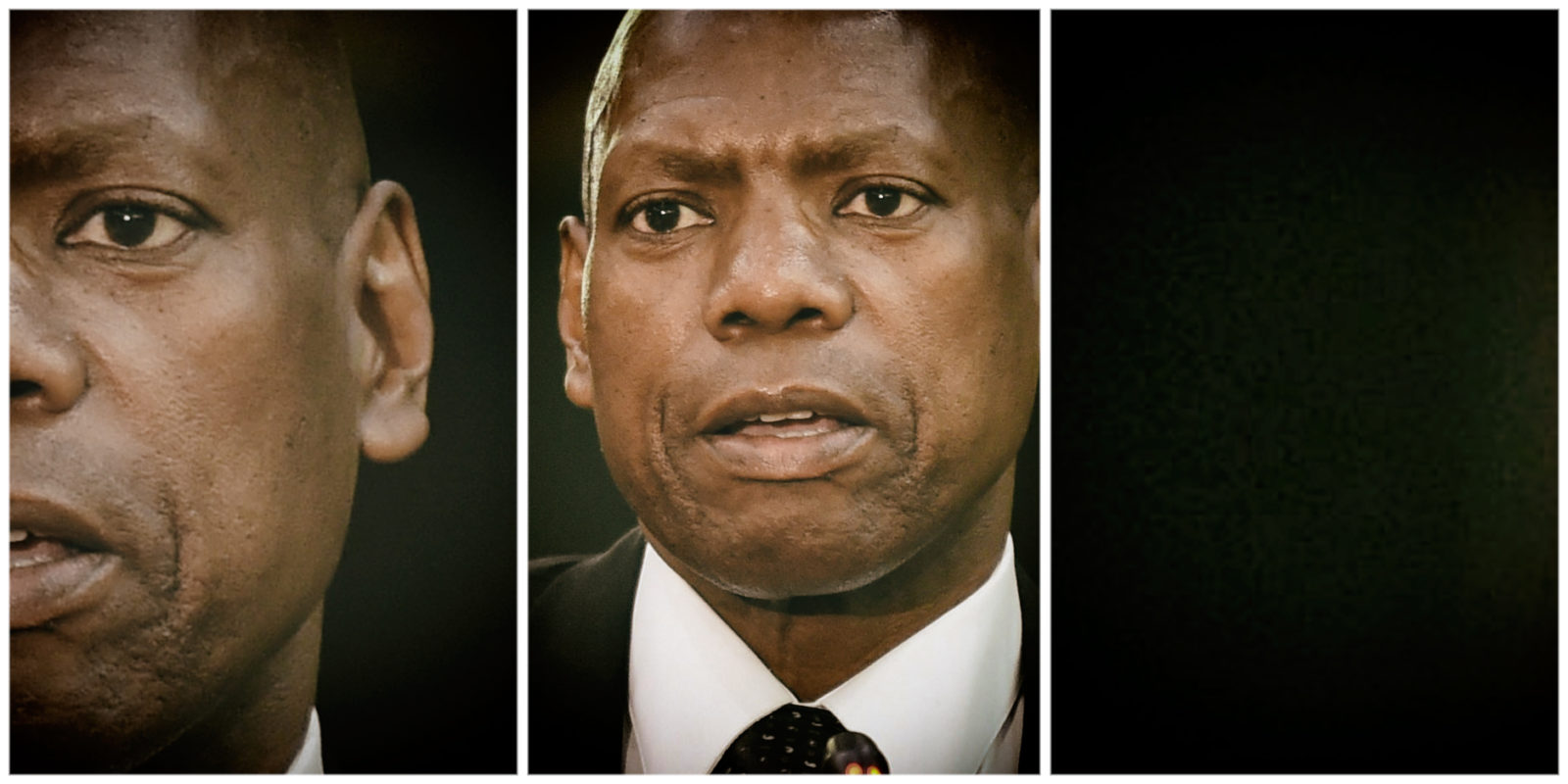 On the eve of the slight easing of South Africa’s strict lockdown measures into what is now an indefinite lockdown, Health Minister Zweli Mkhize said the projections about the pandemic’s death toll in the country will not be publicised. This is because it’s a moving target, and also, the figures could be abused for ‘sensational purposes’.

Zweli Mkhize was one of the participants in the weekly joint Zoom briefing by the World Health Organisation (WHO) and the World Economic Forum on Thursday, 30 April. South Africa has been praised by the WHO for having acted promptly to limit the spread of Covid-19 in the country in the past five weeks.

South Africa’s infection rate, which soared past the 5,000 mark this week, is expected to peak only in September 2020, but Mkhize said the government will not share its projections with the public. So far, over 100 people have died.

“We have a number of focus groups that are working on this matter and in this process, you realise their figures are varied,” he said. “So we have avoided publishing figures because they can also be misused for sensational purposes. And so we don’t have a figure that we are specifically working on, but we keep on improving our focus model as we keep improving the data that comes from the test sites.”

Up to now “we have just issued a general awareness that if we don’t manage to reduce the number of cases, then the death toll might increase, and therefore we will go on to make preparations for that,” he said.

More time is needed to know which of the models is the correct one, because the curve only becomes clearer once more data is fed into the system and the “changing pattern of the pandemic” can be observed. The change of season is a big factor.

“We actually believe the numbers that will be coming in at the beginning of winter and the co-infection with influenza viruses is going to give us a better sense as to whether we will look at a more pessimistic scenario where there will be a much more rapid rise of people who are infected and demising or if it will be possible to manage it until we get the peak later in September,” he said. “So we are going to be preparing for any eventuality, but we are avoiding issuing numbers out.”

South Africa’s initial projections were much higher than the actual infections. Financial Mail reported last week that modelling predicting between 87,000 and 350,000 deaths in South Africa was instrumental in government’s decision to implement a lockdown. In comparison, just under 30,000 people die annually from tuberculosis.

The initial model also predicted that 600 people would need treatment in intensive care units by 1 April, but by 18 April the publicly released figure of those in ICU was 32. Former head of South Africa’s National Institute for Communicable Diseases Shabir Madhi told the publication that the models were flawed and even the lowest projections were “implausible”.

The Actuarial Society of South Africa on Thursday, however, said its model confirms government assumptions that infections can increase significantly without appropriate interventions. Its model showed there could be more than 48,000 deaths in the next four months if the government does not maintain a strict approach to flattening the curve. This is on the assumption that one infected person is likely to infect three others, and that 75% of infected people present as asymptomatic. But it warned that there is still very little actual data to work with.

Mkhize also explained the reasons for the slight easing of the lockdown, implying that, even though it was effective, there was nothing more that could be done to slow the further spread of Covid-19.

The five weeks that South Africa has been under lockdown “gave us a maximal shift in the peaking of the curve” and “if we are to move the lockdown further by another few months, it will hardly change the trajectory, which means for us we accept that this is the time to lift the lockdown”. One of the great concerns here and worldwide is the loss of jobs and the wrecking of economies as a result of lockdown measures.

Mkhize did emphasise that this will be done in phases and could differ by district, with a focus on the rate of transmission and the ability of the local authority to cope with the seriously ill. He also said there will be special spaces in hospitals and clinics where possible Covid-19 cases can report so that the rest of the health system could continue treating the millions suffering from other diseases such as diabetes, tuberculosis or those who are on treatment for HIV.

At the same press conference, WHO Regional Director for Africa Matshidiso Moeti said although lockdowns slowed the spread of Covid-19, it “remains a considerable public health threat”. She said “we cannot just revert back to how things were before the outbreak. If governments abruptly end these measures, we risk losing the gains countries have made so far against Covid-19.”

Africa so far has recorded more than 36,000 Covid-19 cases and over 1,500 deaths, much less than public health officials and governments have feared would have been the case by now. This slowing of the virus spread has been ascribed to prompt action by governments in implementing measures like lockdowns and testing.

She said even though countries like Mauritania, Namibia and Seychelles have no cases to date, West and Central Africa are of concern. Eleven thousand of Africa’s cases are in these regions and 300 people have died. There was a 113% increase in cases in Central Africa in the week of 13 April, and a 42% increase in West Africa.

Rwanda was the first to go into lockdown on 21 March 2020, and 11 countries, including South Africa, followed. Another 10 countries had partial lockdowns.

According to the WHO, these lockdowns have been effective, with the weekly increase in cases falling from 67% in the first week of the lockdown to a 27% rise in cases during the second week.

“We are still analysing the data. If further research corroborates our initial findings that targeted lockdowns, based on data and accompanied by public health measures contribute to flattening the Covid-19 curve, this could help balance the huge social costs of these measures for countries,”  Moeti said.

Ghana was the first to start lifting its lockdown in parts of the country by opening essential businesses, but with limits on mass gatherings. DM