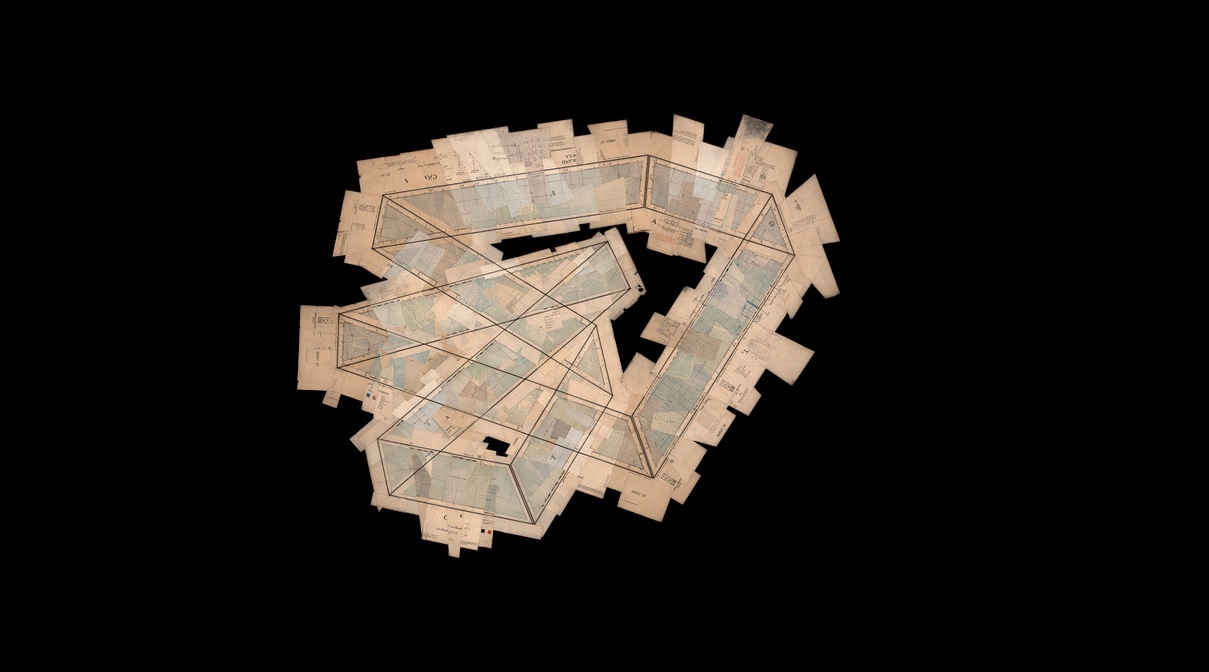 Today marks the 9th and last edition of Series One of “Unlocked: Poems for Critical Times.” Fourteen poems have been featured, accompanied by images from many distinguished South African artists.

Editors’ note to readers: The automated sound device that accompanies all articles in the Daily Maverick is to assist readers who are blind or have reading difficulties. It is not designed for poetry. Where possible, we advise you to read the poems rather than listen.

From Tuesday 5 May a new series will begin in Maverick Citizen. I hope the poems I choose once a week will generate pleasure, surprise or comfort and provide fresh ways of thinking about your own participation as a reader of poetry.

Many of us have family or friends far away, in Africa, Europe, North America or elsewhere. The poems below, written by two poets with strong connections to South Africa but living in New York City, trace the effects of isolation. In Akwe Amosu’s “Compared to March” the speaker engages in a breathless conversation with herself, partly self-parody, partly serious. The poem reveals how being alone for a long period can change our relation to time, making apparently small domestic events immensely significant and accelerating our experience of ageing.

Time, space and experience itself stretch, expand and contract in Rosalind Morris’ poem “The Astronaut in Isolation.” Written in the early days of the lock-down in New York, the poet responds to an Op Ed that Scott Kelly, astronaut and author, published in the New York Times about how to endure isolation. One of the experiments he conducted in space entailed cultivating flowers. In the poem, he dreams of natural earthly movement and sound and of becoming a flower, “… turning his face/to the sun.”

I’m ten years older
than I was last month,
mind strung out like a siren,
anxiety racing out of the dark
like a subway train. Yes, yes,
I’m making the damn sourdough.
In which life am I going to lose
these pounds?  Knees, ankles
want to walk, nowhere to go
but around and around the sofa
not so far, not so good for
the early onset dementia
I was joking about last –
year, or last week? I don’t
recall. They keep talking
on the radio about when
we get back to normal
but it’s a well-known fact
we can only get older.
That decade’s lost.

The Astronaut in Isolation

the astronaut
thinks of flowers

grows toward green
longs for birdsong

the sound of leafstorm,
dreams of turning his face

feels the heat
becomes the flower.