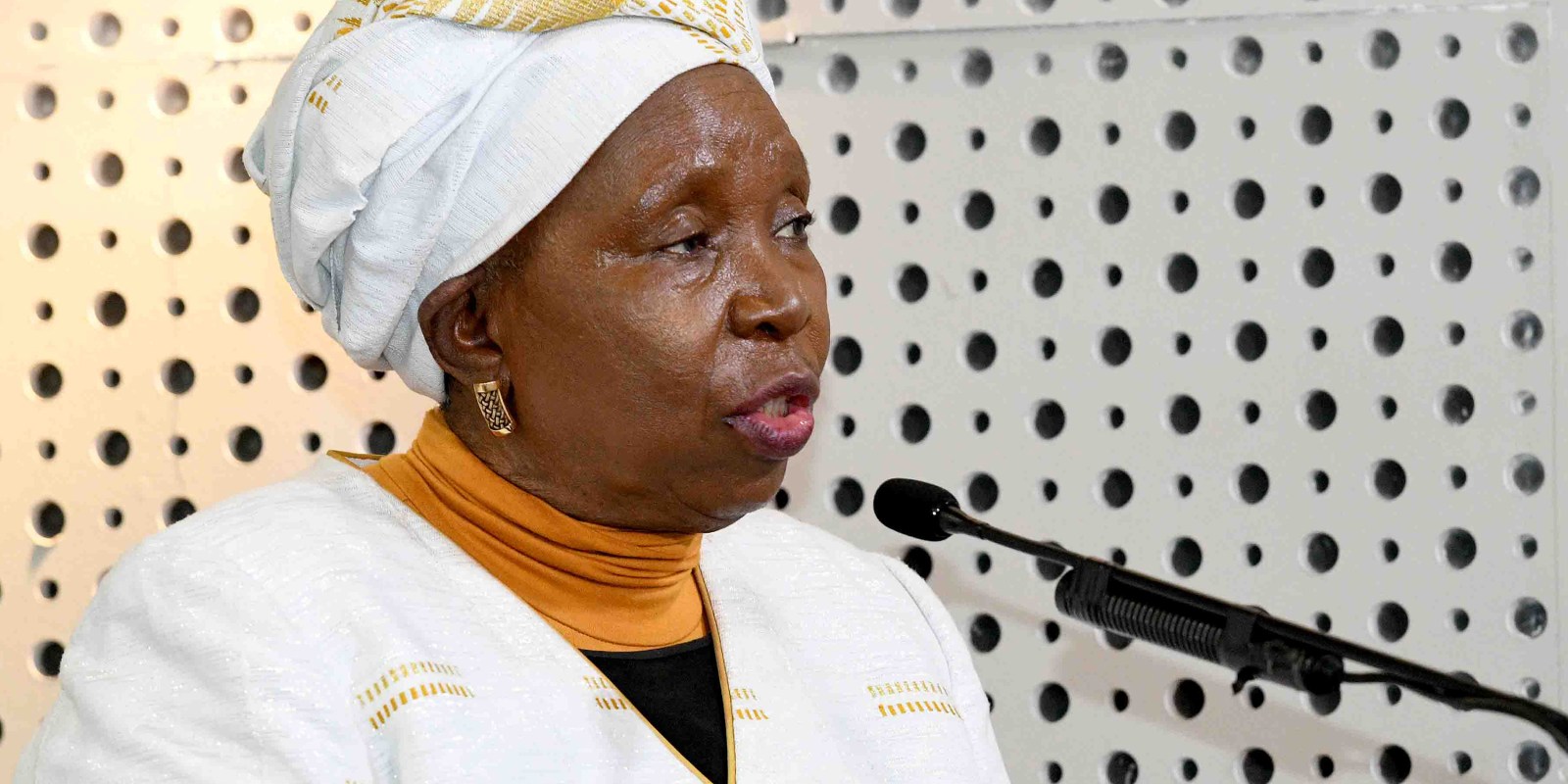 The curfew could make police and army jackboot violence worse. South Africa is one of 18 countries criticised by the UN for police violence during the Covid-19 lockdowns.

The curfew to apply from 1 May which outlaws leaving home from 8pm to 5am every day is the first such restriction on movement in the freedom years. Is it necessary or overkill, even in a public emergency?

Level 4 is meant to indicate an easing of draconian measures to stop the spread of Covid-19: in the state’s own words, Level 5 is a drastic measure while Level 4 is an extreme measure. But the curfew suggests a Level 6-type measure in that it tightens movement even more than Level 5 lockdown which is described globally as one of the more draconian lockdowns in the world.

Is it really necessary? Broad indicators to answer this would include measures such as whether people have been moving at night and if police have noticed specific spikes in non-compliance at these times to require a step that is more in line with a more draconian state of emergency than a national state of disaster.

“Traffic is virtually non-existent at night, generally traffic has fallen off a cliff,” says traffic specialist Rob Byrne, who did not express a view on a curfew. Roadblocks and traffic checks appeared to have worked as a deterrent measure to stop movement and ensure compliance, especially in the Covid-19 epicentres of Cape Town, Johannesburg and Durban.

“There’s no getting across provincial boundaries in Gauteng,” says Byrne, who says that in Durban and Polokwane, traffic police locked down major commuter routes while in Johannesburg the big thoroughfares of Midrand and Soweto saw regular roadblocks.

“The majority of people adhered to the regulations: the results show that 99% either left their homes for food, medicine and social grants or stayed home. Thirty percent had not left home since the start of lockdown and 62% had left to get food and/or medicine.”

The HSRC survey did not recommend a curfew or similar steps, but says self-control needs to be encouraged.

“As we lift the lockdown, preventive behaviour-change messages have to be intensified and South Africans need to be encouraged to take responsibility for their own behaviour. Targeted, tailored and culturally appropriate messages need to promote voluntary behaviour actions (handwashing, social distancing and masks),” said the HSRC.

The survey was conducted on the #datafree Moya Messaging social media platform and reached 19,330 respondents.

“Curfews are there to make things easier for law enforcement agencies,” says Gareth Newham, the head of the justice and violence prevention programme at the Institute for Security Studies.

“It gives the police much more control and the ability to enforce. Legally, they can now stop you without having to explain why.” Under lockdown Level 5, there was no curfew, so people could be on the road or out at night, although there is no indication that they were. Now, under curfew laws, nobody but essential service workers will be able to be out.

“It is an extreme measure and imposition on freedom of movement,” says Newham. We have not had a curfew in our democracy. It’s important to know who took the decision, what information was relied on,” says Newham, who warns that Covid-19 regulations should not become edicts.

The HSRC survey reveals that there has been consent of the governed for the extreme Covid-19 measures as they were regarded as a general public good. But increasingly, commentators have warned about prohibition going rogue.

Newham says that best practice would have meant that prior to the imposition of the curfew, the draft regulations governing it would have been circulated and submissions considered. Except that in a time of a fast-moving and vicious virus, there is no time.

“Everybody is flying blind,” says Newham. He warned that the “range of activities now illegal has grown massively” and that the police did not seem able to enforce regulations without violence. The police have “charged 118,735 people in incidents related to violations of Covid-19 regulations while 114,377 dockets have been opened”, said the police in a presentation to Parliament on 29 April.

These were classified as related to liquor outlet looting and break-ins (1,096), gatherings (2,821), residential incidents (87,979 – no further details), cross-border violations (3,000), business-related violations (9,510) and transport violations (319). There were 3,800 invalid offences as the regulations changed – for example, the regulations on taxis. Arrests of police during the lockdown are now at 111.

By March, reports showed that the police watchdog, the Independent Police Investigative Directorate (Ipid), was already investigating 21 cases reported to it about police conduct.

Ipid did not respond to Daily Maverick queries for updated numbers. Newham says that in general, 95% of cases reported to Ipid do not result in any action and of the remainder, a tiny number result in any accountability being taken.

The ultimate evidence against a curfew appears to belong to Cele. In a briefing in Durban last week, the minister revealed that reported crime in all major categories is dramatically down year on year during the lockdown.

Murder has plummeted by 72%, rape (87%), attempted murder (65.9%) and carjacking (80.9%). With reported traffic levels, the HSRC survey and also the drop in crime during lockdown, it suggests that the curfew is an unnecessarily draconian method likely to be abused by law enforcement police, traffic police and soldiers who have been criticised by the UN human rights office for being heavy-handed.

Neither police spokesperson Vish Naidoo nor Cele’s spokesperson Mathapelo Peters would comment on the rationale for a curfew or the process used to inform its imposition in South Africa. DM