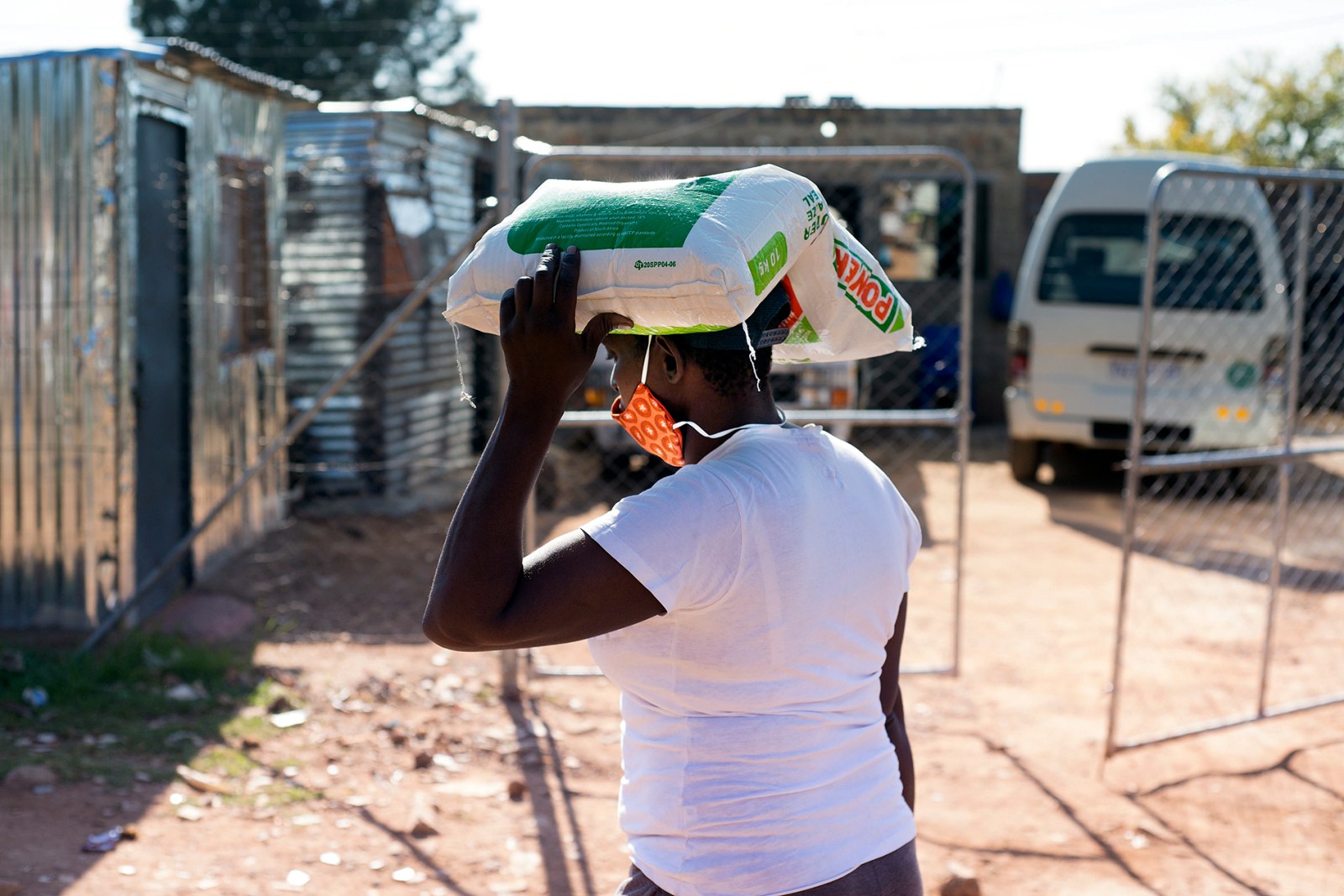 We are living in times that call for leadership of the responsible and visionary kind. Such leadership is visible in a number of states and the citizens living there are in a better situation because of it. We are also witnessing distinct examples of the opposite.

There are some countries with populations that are suffering far more than necessary as political leaders have botched their national responses to the Covid-19 pandemic.

These diverging trends provide ample evidence of how much the nature of our politics matter. The quality of political leadership is not the only metric that matters but it certainly does speak to a much deeper human condition. It truly matters what state we are in. Our survival may well depend on it.

While so much emphasis has been on national level responses, we also need strong international cooperation and mutual support to sustain the recovery from the pandemic – with its manifold and potentially devastating social and economic impacts – in the short, medium and longer-term.

This cooperation is currently not coming from any of the major powers. Last week’s planned meeting of the G20 countries – which was to be held by video conference – was reportedly cancelled due to irreconcilable differences between China and the United States. International leadership will have to come from other sources. It has therefore been highly encouraging to follow the type of leadership that has emerged in recent weeks from UN Secretary-General Antonio Guterres.

The first noteworthy action came on 23 March when the UN chief called for an “immediate global ceasefire in all corners of the world”. He declared that it was time to “put armed conflict on lockdown” to focus on the global fight against the Covid-19 pandemic. As Guterres eloquently put it, “The fury of the virus illustrates the folly of war.” His call seems to have had a positive effect on several conflict situations, including in one of the most entrenched ones that the world is facing – Yemen.

This week the UN Security Council is discussing a resolution to back the secretary-general’s call for a global ceasefire. Guterres had rallied the UNSC into holding a meeting on Covid-19 on 9 April – after foot-dragging from leading states – where he called the pandemic the “fight of a generation” and stated that it “poses a significant threat to the maintenance of international peace and security”.

In the 75-year history of the United Nations, HIV/Aids and Ebola are the only other diseases that the Security Council have ever held meetings on. The secretary-general has now put them on alert regarding Covid-19. We will have to wait and see if the Security Council members can deliver on the responsibility they have been entrusted with and pass the visionary resolution.

Most recently, on 23 April, Guterres showed further leadership with the launch of a report that could be described as a blueprint for an effective and strategic response. The report “Covid-19 and Human Rights. We are all in this together” lays out with considerable detail how states should react to the crisis to ensure better outcomes in beating the pandemic. Guterres makes a strong case for human rights as “a powerful set of tools… that equip states and whole societies to respond to threats and crises in a way that puts people at the centre”.

The report represents an important comeback for human rights at the highest level of international politics. It has repeatedly been claimed that human rights are under pressure and are being consciously undermined by many states. With the widespread persecution of human rights defenders and the closing down of civic spaces worldwide, that has been a completely legitimate concern to raise. We should, however, also make a point out of the fact when human rights are presented from the highest levels of the United Nations as the most effective approach to guide states through the recovery phases of a global crisis.

The UN chief makes important points about several rights that are at the frontline in the current pandemic. This includes the right to life and the duty to protect life, the right to health and access to health care – where it is noted that universal health coverage must now become an imperative – as well as the central challenge of the right of freedom of movement.

I will, however, focus on three other aspects of the report. The first is economic and social rights.

The UN report identifies that one of the important global lessons that needs to have been learned when this is over is that countries that have invested in protecting economic and social rights seem to have been the most resilient. The secretary-general provides several examples of good practices that countries have adopted recently to mitigate the negative impacts on their populations. But there is also a more overarching finding, namely that:

“There is an opportunity to ‘build back better’ on the basis of new economic and social thinking, building on states’ human rights commitments and learning, for example, from mistakes in the economic responses to the 2008 global financial crisis.”

This is a finding that applies to every UN member state and whose implications deserve much wider consideration and elaboration. It should be acted on – and now is a good time.

The second aspect is his call for transparency and participation.

A theme that runs through the report is that everyone needs to be part of the response. This places certain demands on how governments act:

“People need agency and voice in a crisis. This is a time when, more than ever, governments need to be open and transparent, responsive and accountable to the people they are seeking to protect… Securing compliance depends on building trust, and trust depends on transparency and participation.”

This is where the quality of political leadership gets tested here and now, but the responses chosen will have longer-term consequences both in handling the direct threat from the spread of the virus – something we still do not know how long will last – and in the recovery stages where rebuilding of the social fabric and economy will take place. ‘Building back better’ starts with transparency and trust now.

The third aspect is the question of discrimination.

The UN Secretary-General makes it clear that while the virus does not discriminate, its impacts most certainly do. As Antonio Guterres stated at the launch of the report, the impacts expose “deep weaknesses in the delivery of public services and structural inequalities that impede access to them”. This, as well as unequal underlying determinants of health, will need to be addressed going forward.

It is worth noting that the approaches laid out in Guterres’ report have a solid evidence base to them. This is not wishful thinking. They help ensure better outcomes. Those familiar with the good human rights practices and policies developed in the global response to HIV and AIDS will recognise many of the key principles and recommendations that are laid out in the report.

Some may feel inclined to question whether the sentiment reflected in the report’s subtitle – “We are all in this together” – really represents how many are experiencing the handling of this crisis in their daily lives. They have a point and these voices deserve to be heard. However, at a different level Guterres has a point. He has made the international human rights framework a central part of the United Nations’ new prevention agenda.

This agenda must now rely on all three pillars of the UN – peace and security, development, and human rights. The latter has not been awarded the necessary emphasis in the efforts to prevent international crises before they escalate into violent conflict. This elevates the strategic significance of human rights in multilateral diplomacy and international cooperation more broadly. This could impact us on a global scale and in that sense ‘we are all in this together’.

The UN Secretary-General’s ‘Covid-19 and Human Rights’ report should be seen in this light. Stronger prevention efforts and “building back better” are international agendas that are here to stay. So are human rights. We might as well start applying these approaches in the midst of the global crisis we are currently facing.

The world will be better for it. DM/MC

Steven LB Jensen is a senior researcher at The Danish Institute for Human Rights. He is co-editor of the anthology Histories of Global Inequality. New Perspectives published by Palgrave Macmillan in 2019.