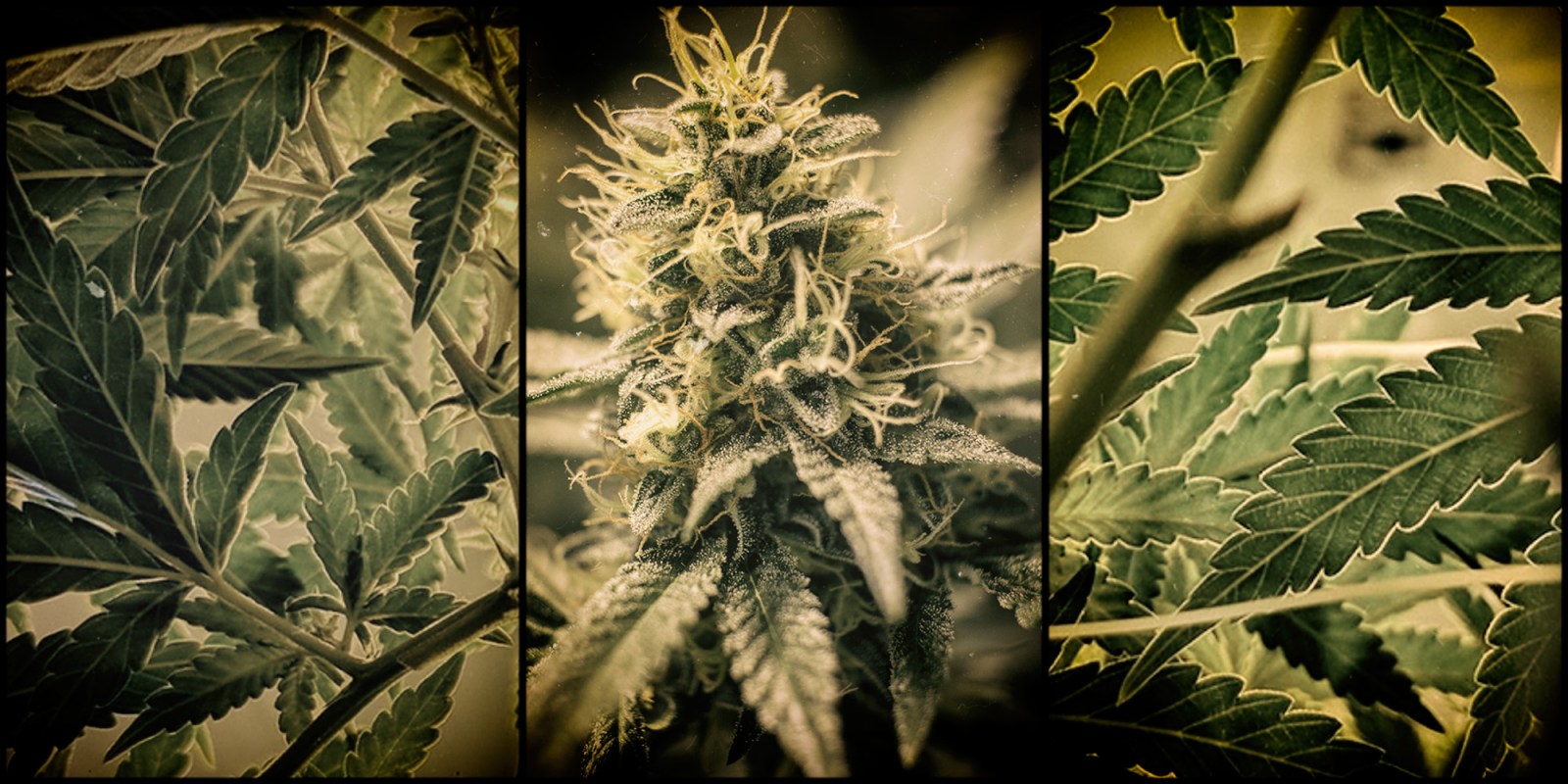 THC has filed a notice in the Western Cape high court saying that it planned to apply for its business model to be declared “lawful and consistent with the 2018 judgment.” (Photos: Unsplash / Gio Bartlett and Drew Taylor)

Would-be cannabis producers in South Africa are forced to stand idly by while their counterparts in Lesotho take great strides into the future.

The influential Moosa family, who have lived and traded in Lesotho for more than three generations and whose business interests span fast-moving consumer goods and real estate, is now investing heavily in the cannabis industry. Now, they are on a quest for global partners.

The family owns a large stake in Canna-Q, which secured a licence for the production of medical-grade cannabis in 2019 and is moving ahead with plans to cultivate the crop on land it owns in the Lesotho Highlands, where the air is clear and water abundant.

“This land holds an emotional connection for us. It has been in the family for a long time and we would like to see it developed,” says Shabeer Moosa, director of the Moosa Group.

Since being awarded the licence, Canna-Q has partnered with industry experts including specialist engineers to ensure the proposed production facilities adhere to good manufacturing practice (GMP) certified to European Union standing. Other partners include Vegtech for greenhouse design and Prohibition Partners for research and strategic planning on the cannabis project.

The company now has a commercially bankable business plan which it is ready to take to the market. It has appointed South African firm Uzenzele Holdings as part of its advisory team to secure finance and off-take agreements.

The farming of high-quality medical cannabis – and the production of oils and other offshoots used by the pharmaceutical industry – is seen as a huge opportunity in Lesotho, where economic development is limited and jobs are scarce.

The government has had a legislative framework in place since 2017 and has awarded about 50 licences to develop the crop.

However, the awarding of licences was haphazard, with many being dished out to pals and people without the commercial wherewithal to develop scalable projects.

“Many licences have not been operationalised or commercialised,” says Zahra Rawjee, transaction advisor at Uzenzele. Of those awarded, four are now operational, three are under construction and three are at the level of Canna-Q – in other words, actively seeking investors and off-take partners, she says.

The regulatory regime is also being tightened, with the Lesotho Department of Health actively working to improve control and coordination of the process.

Lesotho was the first country in Africa to issue licences for the production of medical cannabis. Licences are valid for ten years and currently cover the full spectrum of activities from planting, harvesting and processing to export, though this may change.

The result of this regulatory framework was an influx of foreign investment, largely Canadian, into established projects which will export medical cannabis to clients around the world.

The partners at Uzenzele are aware that finding suitable partners and investors during the Covid-19 crisis and anticipated global recession may be difficult, but they remain positive.

“We think we have a good investment case. The upfront project implementation cost is R230-million with a further R10-million to be invested over years three to five,” says Rawjee.

According to the business plan, 4.7 tons of the plant will be harvested in year one, earning R261.5-million before interest and tax; and 19 tons in year five, earning a breathtaking R1.1-billion.

“Raising funds is only part of our mandate,” says Nadia Rawjee, sister to Zahra and a director at Uzenzele.

“To ensure the sustainability of the project, we need to secure high-quality off-take agreements and strategic partnerships in the export market, and identify businesses operating in the fields of medical and pharmaceutical cannabis who are looking for high-quality suppliers. Otherwise, we risk creating a white elephant.”

The cannabis market is still maturing and pricing is not clear, distribution channels are not nailed down and product specifications aren’t yet completely known, making credible investors and off-take partners with a long term approach, technical experience and established distribution channels – specifically into Europe – essential.

The company is also sensitive to the requirements of the Lesotho government, which does not want to see raw material simply exported from the country.

“Drying and extraction must take place in Lesotho, which will ensure additional benefit for the country,” says Moosa. “We have had discussions with the likes of Verve Dynamics, which is a large extraction plant in Lesotho.”

Research by Barclays Bank puts the global market for medical cannabis at an estimated $150-billion, potentially reaching $272-billion in 2028.

This represents a significant new opportunity for countries that create the enabling environment for investment, as well as high-quality suppliers and manufacturing operations willing to seize the opportunity.

Would-be investors in South Africa are forced to watch, largely from the sidelines, as the government vacillates on a policy framework which is yet to be properly developed and implemented. BM