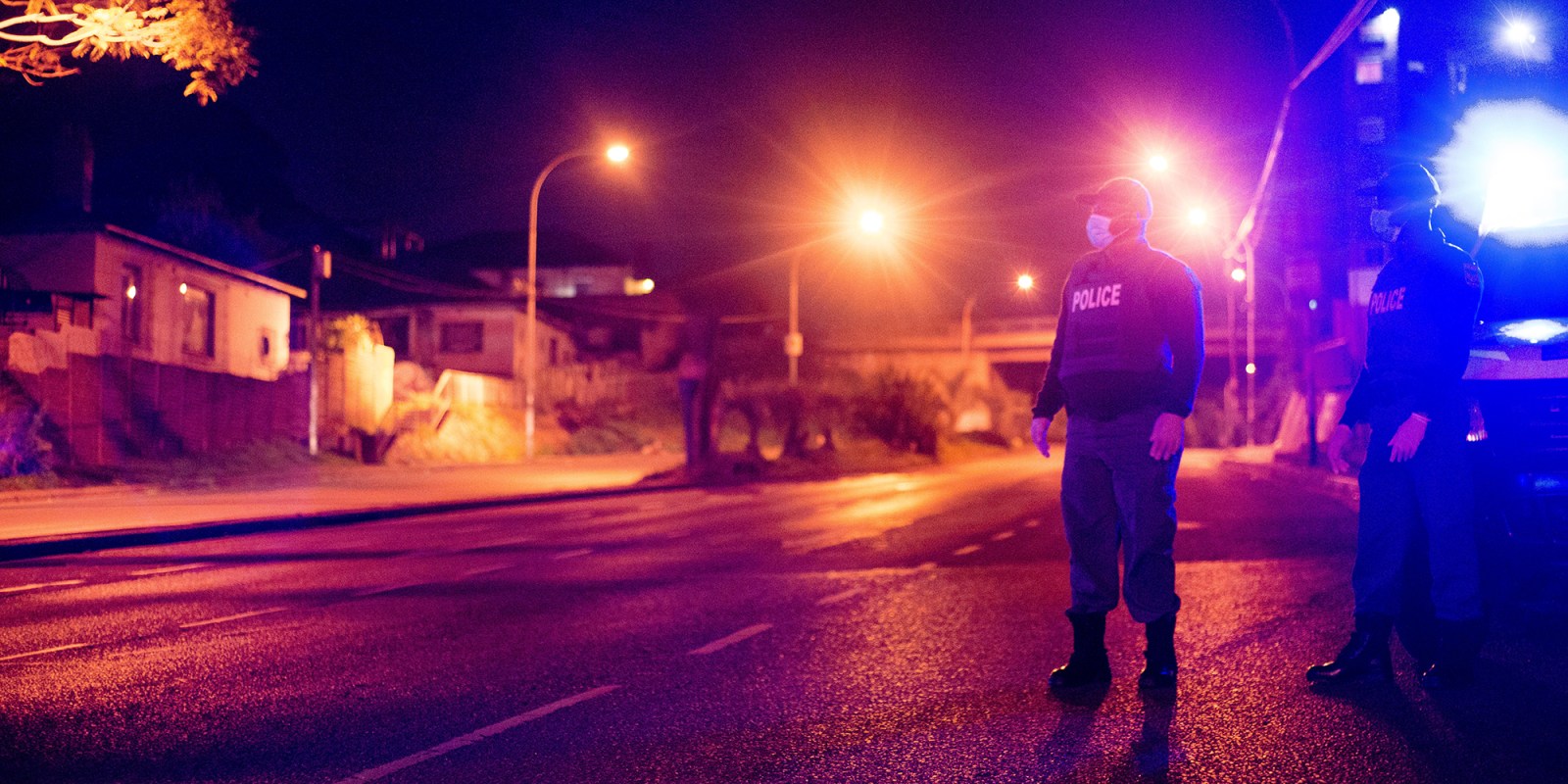 Most South Africans have supported the lockdown and the extreme measures that have been imposed. There is a common understanding of what a dangerous threat the Coronavirus is, and how we must deal with it. However, as the lockdown enters a new phase on Friday, this apparent unity could break apart, and dramatically so.

Government is about to have to make a series of difficult and nuanced governance choices, which could lead to contestation and each sector of society fighting for what it can get.

Until now, almost all South Africans have had to endure the same fate. Stay at home unless you are getting food, medicines or a social grant, or are classed as an essential worker. While this has led to markedly different experiences for different people, the regulations have been generally accepted, partly because it has been so simple across the board and for the entire country. This means that the Sandton CEO has had to stay at home, in her leafy mansion, while the car guard in Cape Town has also had to remain home, in his tin shack.

There has been very little contestation apart from an almost binary argument about whether a lockdown is the right answer to the problem.

Now, under the new system that will be introduced from Friday, different areas could have different levels of lockdown. There is currently a consultation process about how this layered approach could affect different industries, and who can operate and who can’t.

So, instead of a simple set of answers, we are now going to be faced with debates with different answers for different problems in different parts of the country.

The Sandton CEO might want to fight for the right to play golf (GolfRSA is asking for some golf to resume, albeit with social distancing) while the car guard may claim that his service is essential both for security reasons, and to feed his family.

At the heart of this is a major flaw: it is incredibly complex to categorise all human activity.

People who have tried this in the past (including the apartheid government) have all failed. You cannot, for example, claim that someone moving down a street is “jogging” when they are only moving at walking speed. What if that walk is a “walk”, or a “jog”, or a “walk with a dog”, or is someone actually going to a shop. What is that “trip is to buy food”? Is it to buy vegetables, bread flour, or Ghost Pops? What is essential and what is not? Is a “jog” essential if it ensures that someone gets the exercise they need to stop a heart attack, or if it is vital for their mental health?

And that’s the situation under Stage 4 lockdown – under any other stage it just gets more complicated.

Then there are other arguments that have the potential to sow immense discord if not handled correctly.

At the moment there is no certainty on when the school year will resume, except that the Basic Education Department appears determined that it should finish this year (particularly because there will be more children coming into the system next year and the system simply cannot manage if the year does not end in 2020).

But a situation may develop where Gauteng, because it has a high number of infections, remains in Level 5 lockdown. Its schools would have to remain closed. Limpopo, because of its relatively low number of confirmed infections, may want to resume classes. Certainly, parents in Limpopo may think their children should be back in class and getting an education. Why should their children be denied teaching if it’s safe? Parents in Gauteng may feel that their children should not fall behind children in Limpopo: why should the Limpopans receive education denied to their own children through no fault of their own?

Debates of this nature would be incredibly divisive, with a large number of stakeholders, and could become well-nigh impossible to manage. (And here we do not even start discussing the issue of the “low number” of infections in certain provinces possibly being a result of low testing capabilities and not the reflection of reality, a problem that can scramble any possible level-based system.)

Amid this, of course, could be the resumption of some form of normal politics. Up until now, our politics has been almost paralysed. Which means that people like Julius Malema have been unable to mobilise in any way. As restrictions are loosened, that will change.

In many societies this would be difficult; in ours, with the highest level of inequality in the world, it could be disastrous.

And then there are the courts. So far there have been no serious challenges to any of the lockdown regulations. That may well change as the arguments and decisions get more nuanced, and the stakes get higher. Someone may agree with the regulations, but find that their competitor is able to trade in one area while they cannot. As they start to see their business dying and their workers losing their jobs, they will have every reason in the world to challenge any decision in court.

And once the government loses one case, the temptation for others to follow with legal action in their own interest will be immense. The floodgates could open. That has the potential to completely undermine efforts to keep the nuanced lockdown operating.

In the meantime, as people start to fight for their interests, while they may be frustrated with each other, they are also going to be frustrated with the government. A business owner who feels she has been treated badly by the government may have less interest in encouraging her workers to obey the lockdown. And so there could almost be a cascade effect.

All of these issues underscore the problems of consultation-based politics. While it can be used to lock people into processes, it can also create a situation where everyone leaves unhappy. That, in turn, could soon make government, and those who lead it, very unpopular.

It would seem the only way around this is to ensure that in almost all decisions, people agree with the outcome, and understand the reasoning for them. It will not help to over-regulate. It may be better to appear to have the attitude that all firms can reopen unless it is too dangerous for them to do so. Even if that is not the case behind the scenes, just that appearance could help avoid conflict and contestation.

Missteps must be avoided at all costs. Ministers cannot give the impression of trying to help some sectors to the detriment of others; it cannot be about helping or not helping some people, it must be about reopening the economy. Which by default helps people. Arguments around BEE or competition policy may be well-meaning and legitimate, but could serve as big distractions that weaken the government’s case with some constituencies.

Up until now, the lockdown has been relatively safe ground for government and those making governance decisions. With the lockdown gaining many shades, the ground is about to become more perilous. DM