‘Unpeople’ and ‘Unmoney’: An activist counts the costs of the ‘uncounted’ 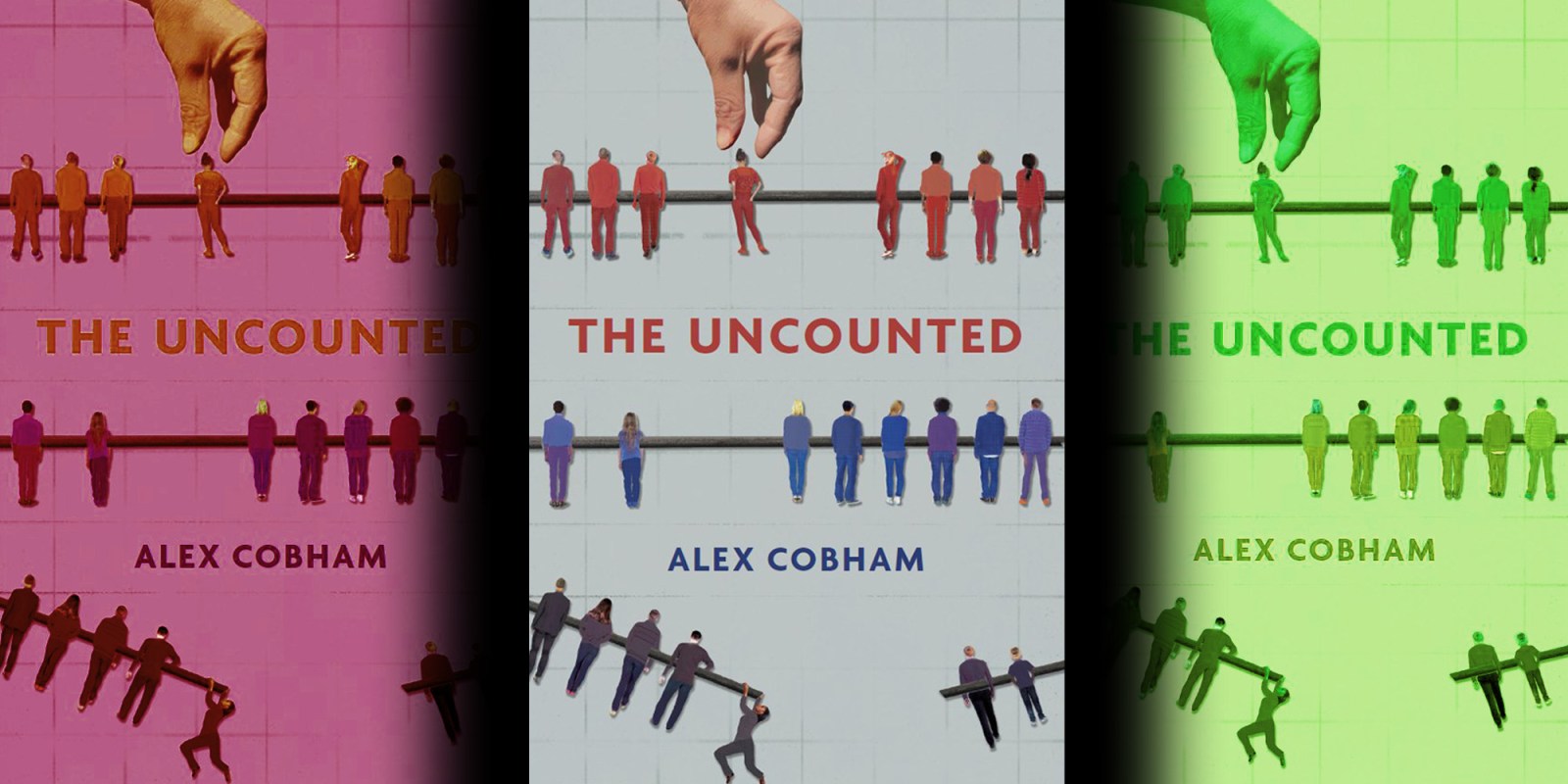 Alex Cobham, chief executive of the Tax Justice Network, has long been an activist on issues pertaining to tax havens. In this short, crisp book, he examines the challenges and costs stemming from the failure to accurately count the sheer numbers of those living at the bottom of the income pyramid and the wealth those at the top have accumulated. The Covid-19 pandemic has brought some of these issues to the fore.

In The Uncounted, Alex Cobham asks us to imagine a world in which “unpeople” at the bottom are not counted, and where “unmoney” at the top is also uncounted. This is a global economy, he writes, “Where the unpeople are denied a political voice and access to public services, while the unmoney escapes taxation, regulation and criminal investigation, allowing corruption and inequality to flourish out of sight.”

The sheer scale of the problem is by its very nature hard to quantify. Cobham — drawing on his own research as well as that of others in related fields — has tried to provide some sense of the scale.

One example of many cited in this book is the work of Roy Carr-Hill, who estimated in 2013 and 2014 that about 300 to 350 million people globally were “uncounted.” Cobham notes that this would have been about 5% of the world’s population at that time, a “level that accountants typically use to indicate a material issue in company financial reports”.

Among those who typically go uncounted are the homeless or mobile communities such as nomads and pastoralists. (In the case of some nomadic communities it must be said that they may not want to be counted as they cross state boundaries or compete for resources not provided by the state).

Implications include the failure to accurately count the number of people with access to improved water sources, which has obvious policy and public health consequences. The issue is indeed material, especially for the lives of the poorest. In Sudan, undercounting of marginalised groups saw state resources poured into the north of the country, contributing to impoverishment elsewhere.

“The uncounted at the bottom are excluded… from the benefits of the social contract,” Cobham writes.

Moving to the uncounted at the top, Cobham explores issues related to tax havens, profit shifting and trade mispricing. This state of affairs undermines tax collection, allows corruption and criminality to flourish and “condemns societies to ignorance about the state of their own true inequalities”. Multiple studies have put the annual revenue losses from profit shifting at $100-billion to $600-billion annually — a range that underscores the opacity at work here, but which some critics might say suggests flaws in the models used.

Much of the problem lies with tax havens from the Cayman Islands to Luxembourg to the US state of Delaware — jurisdictions that siphon capital, often from poor regions such as Africa, and effectively conceal it from prying eyes.

The amount of capital held offshore is estimated to be about 10% of global GDP with wide regional variations. For some Latin American countries and Russia, the figure is as high as 60%, while for Western Europe it is reckoned to be about 15%, according to the findings cited by Cobham. Revealingly, higher offshore wealth is found to correspond to a country’s relative proximity to Switzerland. High levels of offshore wealth are also linked to social and political instability and natural resource wealth. Think of Nigeria and Angola.

Policy proposals to pull aside the veil on this wealth have been mooted for years, such as automatic exchange of tax information between countries. Some progress has been made on the exchange of information in recent years, but gaping loopholes remain. Among other things, it is a topic of concern to South Africans as authorities try to bring the Gupta brothers to book and track down the loot they channelled offshore.

The issue of tax havens was brought to wider public attention in 2011 with Nicholas Shaxson’s groundbreaking book, Treasure Islands: Tax Havens and the Men Who Stole the World. It has since been gaining traction, with Cobham’s Tax Justice Network and others carrying the torch.

Often seen as an issue promoted by the left — and by extension, anti-business activists — there is no reason why business should not be on board. And many of the activists involved are not “anti-business”. Companies that are able to accumulate profits by effectively hiding them have an unfair advantage and policy distortions can include heavier tax burdens on the rest of us to compensate. Ultimately, this is an issue about transparency, which has obvious benefits for markets and investors as well as society more broadly.

In the face of the raging Covid-19 pandemic, some of these issues are coming to the fore. Denmark and Poland have cut off companies based in tax havens from financial aid packages being offered in response to the pandemic.

Companies which use such jurisdictions are now starting to face very material consequences. The outbreak surely underscores the importance of counting the uncounted “unpeople”. Among other things, this can provide for more accurate data on mortality rates while making the impact on the poor more visible. These factors clearly have important policy implications, including the pace at which lockdowns should be phased out. A lot is at stake here. BM