Too many cooks spoil the SAA business rescue broth 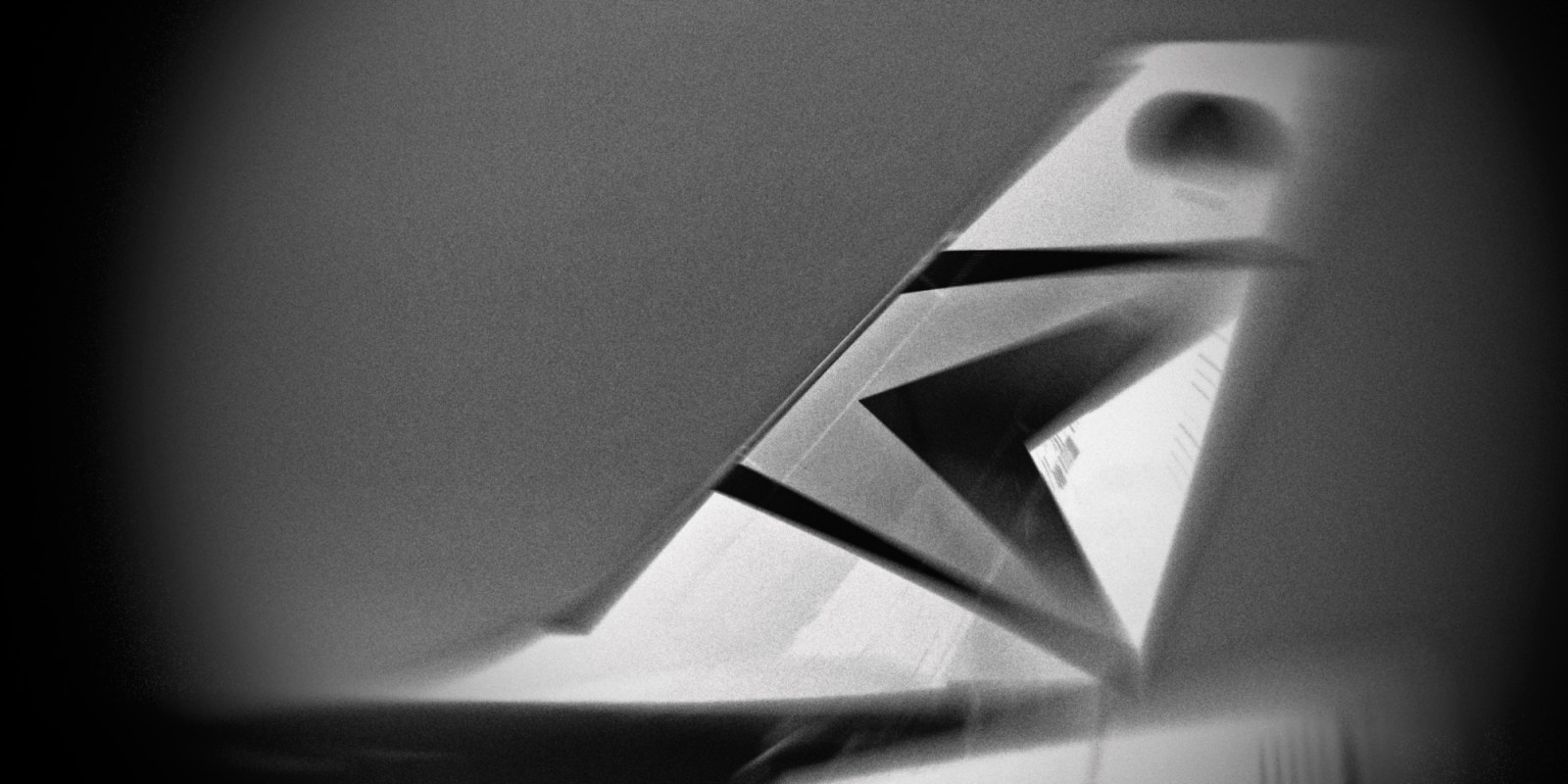 The business rescue practitioners, government and trade unions all have conflicting ideas on how to rescue SAA. This is protracting business rescue proceedings, which have been ongoing for five months. According to the Companies Act, such proceedings should ideally last for three months.

The agreement by the government and business rescue practitioners to not liquidate SAA (for now) and delay the retrenchment of about 5,000 workers is another attempt to kick the airline’s possible collapse down the road.

The agreement between both parties, which was announced by the government at the weekend, will extend business rescue proceedings that have been ongoing for five months and haven’t yet yielded a firm decision about SAA’s fate.

After realising that the more than R20-billion in successive government bailouts awarded to SAA over the past six years couldn’t keep the airline afloat because it was bankrupt, the Department of Public Enterprises (DPE) placed SAA under business rescue on 5 December 2019. The DPE oversees the airline’s operations as its sole shareholder.

Over the past five months, Matuson and Dongwana have done their job by convening meetings on how to restructure the airline with affected parties – including SAA creditors that are owed more than R6-billion (short and long-term debt), the government, trade unions and representatives of non-unionised workers.

SAA has 9,800 workers at a group level including subsidiaries SAA Technical (aircraft maintenance), Air Chefs (catering), and SAA Cargo (air freight movement), according to the rescue practitioners. But the rescue practitioner’s restructuring discussions have centred around the future of workers at an SAA operational level (excluding subsidiaries), which has 5,120 workers.

No money for business rescue proceedings

That rescue proceedings are still ongoing for five months means that Matuson and Dongwana are required by the Companies Act to produce regular reports to affected parties about the progress of rescue proceedings and outline proposals to restructure the airline.

The proposals by Matuson and Dongwana on how to restructure SAA have put the duo on a collision course with the government and trade unions, which each have conflicting ideas on how to rescue the airline – delaying rescue proceedings in the process.

As the stark difference in opinion on how to restructure SAA rages on, Matuson and Dongwana don’t have money to fund the next phase of the business rescue process beyond April. The R5.5-billion (R2-billion borrowed from a consortium of commercial banks and R3.5-billion from the Development Bank of Southern Africa) that Matuson and Dongwana received in two tranches (in December 2019 and February 2020) to fund business rescue proceedings was exhausted by the end of February.

At that point, Matuson and Dongwana expected the rescue proceedings to be funded by SAA’s revenue generated from ticket sales. This plan was dashed by the travel restrictions imposed by President Cyril Ramaphosa on 18 March to contain the spread of Covid-19, resulting in SAA suspending all domestic, regional, and international flights.

The next step by Matuson and Dongwana was to ask the government for additional funding of between R7.7-billion and R10-billion, which was rejected. Without funding, the continuation and funding of the rescue proceedings beyond April looks bleak.

Matuson and Dongwana have now moved to cut employment costs by offering almost the entire SAA workforce retrenchment packages that include one month’s salary, a week’s pay for every year of service at the airline, payment for untaken annual leave and a 13th cheque if they are entitled to one. The deadline to accept the retrenchment package offer was on 24 April and workers would have their employment terminated by mutual agreement on 30 April.

The proceeds from the sale of SAA assets such as property (including buildings such as airways park and cargo office in Gauteng and others located in Cape Town, Port Elizabeth, and East London) and aircraft parts (such as landing gears, engines, and digital flight data recorders) would fund the payment of retrenchment packages.

The payment of packages to workers depends on whether Matuson and Dongwana can find buyers for SAA assets in the next six to 12 months.

Matuson and Dongwana have implored workers to accept retrenchment packaged under a measured wind-down of SAA operations rather than when the airline is liquidated, which implies SAA’s death because its operations would shut permanently, and all workers would lose their jobs (9,800 workers at a group level). Matuson and Dongwana are empowered under the Companies Act to apply for the liquidation of SAA in court if they believe that the airline has no reasonable prospects of success.

A wind-down enables a company to cease some of its operations with minimal impact on workers. In this process, the payment claims by SAA workers (retrenchment packages) would rank ahead of other creditors such as commercial banks and vice-versa during a liquidation.

See the ranking of workers in a wind-down versus liquidation below:

A final business rescue plan is expected to be published on 29 May.

Public Enterprises Minister Pravin Gordhan stepped into the SAA fray on Saturday 25 April after a meeting with trade unions and representatives of non-unionised workers, saying the business rescue practitioners have agreed to extend the deadline for workers to accept retrenchment packages to 1 May instead of the initial 24 April.

A Johannesburg-based lawyer said although the rescue practitioners are empowered to make decisions about SAA’s operational affairs under the Companies Act, they still require the permission of Gordhan or the executive authority on the airline’s fundamental decisions. This is because SAA is a taxpayer-funded entity, which is governed both by the Companies Act and the Public Finance Management Act (PFMA).

“In some cases, the PFMA eclipses the Companies Act, requiring Gordhan to approve decisions taken by the business rescue practitioners,” said the lawyer.

Gordhan’s idea of restructuring SAA is at odds with the cost-cutting plan proffered by the rescue practitioners. Gordhan wants the government to establish “a new financially viable airline” at a time when the global airline industry is in turmoil after governments imposed travel restrictions to slow the spread of the Covid-19 pandemic.

Covid-19 has affected even successfully managed airlines globally; Air Mauritius has filed for business rescue, Richard Branson’s Virgin Atlantic is seeking help from the UK government because it is on the verge of collapse,  Abu Dhabi’s Etihad Airways has laid off more than 200 staff, and Dubai’s Emirates has offered pilots and cabin crew staff unpaid leave.

To save jobs and cut costs at SAA, unions want pilots and cabin crew workers to downgrade to cheaper overnight accommodation, Mango Airlines (an SAA subsidiary) to take over SAA’s domestic routes to eliminate duplication of flight routes, and insourcing contracts to clean SAA’s fleet of aircraft. BM