Freedom, for richer or poorer 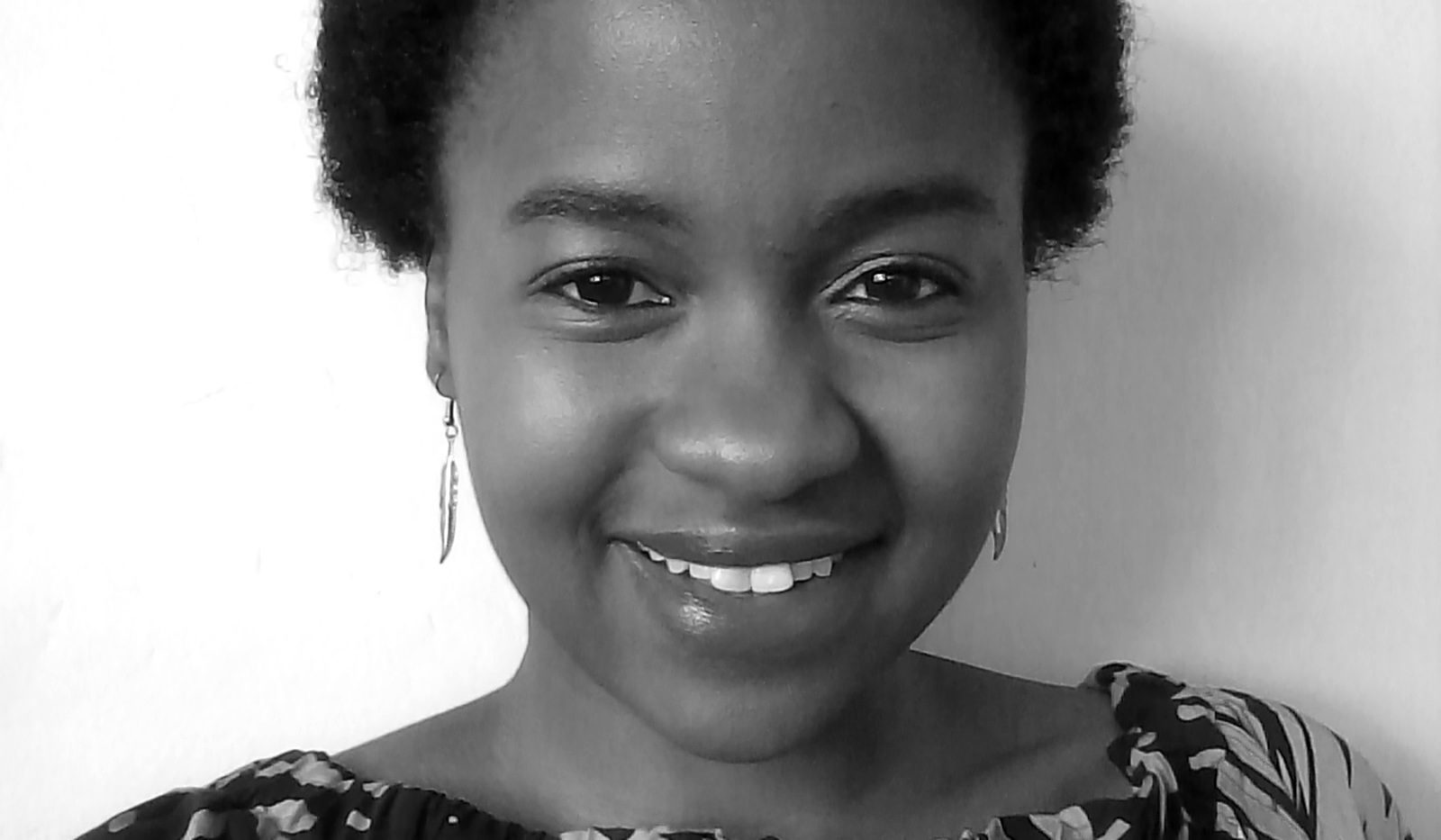 What does Freedom Day mean for the poor and destitute? Today, let’s spare a thought for the homeless, the most vulnerable people in our society for whom ‘freedom’ seems to be just a concept.

The concept of freedom during lockdown is almost an unfathomable one. Confined in our homes, many of us are waiting anxiously for the day when we can again roam free without the fear of flouting regulations or contracting a killer virus.

These are strange times.

But one could argue that we were already living under odd circumstances. Inequality, corruption and poverty mixed together with the idea of solidarity, and the Rainbow Nation have been the prevailing paradoxes of our country’s narrative.

When I think of Freedom Day, I not only ponder the fall of apartheid and the hard-won right to vote and claim our human dignity – which we never should have had to fight for – but I think about the hundreds of thousands who sleep rough on our streets.

These are the people for whom 1994 was nothing more than a blip in history. For whom, hunger, disease and battling with the elements is the dish of the day. Now,  when the lockdown ends, it’s predicted that many more will land on the streets, after losing their already meagre incomes and facing eviction.

The threat of Covid-19 has made it clear that homelessness is also a pandemic. When the lockdown was announced, municipalities all over the country scrambled to get street dwellers into temporary shelters. In Cape Town, the result was less than desirable. The now infamous Strandfontein Shelter, has become a health and safety risk. It’s overcrowded, poorly ventilated and there are allegedly few medical personnel.

Yes, the city was working under challenging circumstances, but their track record of ill-treatment of the homeless cannot be ignored. Remember when street dwellers were being fined? What about allegations of physical abuse by law enforcement officials? The homeless deserve better.

Even now, it may be naive or overly optimistic to say that housing people in tents just isn’t good enough. This was an opportunity to treat our country’s most vulnerable humans with dignity. In Gauteng, several boarding schools refused to shelter street dwellers during the lockdown. Gauteng Social Development MEC Panyaza Lesufi was correct in calling this act “self-centred” in an interview with News24.

Surely hotels and other vacant facilities around the country could have served as a comfortable and dignified site for the homeless to rest in this challenging time? Haven’t they already faced enough hardship?

The CEO of the Haven Shelter, Hassan Khan, once described homelessness as a “cracked mirror”. It’s a complex problem with causes ranging from addiction and mental illness to poverty, unemployment, and abuse. But the complexity of the issue isn’t an excuse to shy away from solving it.

But ranting about the plight of the poor is meaningless if we don’t take action. So how can we use our freedom and privilege to liberate others? Perhaps that means calling out the systemic issues which lead the poor into even greater poverty or questioning our cities’ structures, which exclude and criminalise the vulnerable.

Maybe it’s supporting the network of shelters and other organisations that fight the good fight of alleviating poverty on a daily basis. They shouldn’t carry the load alone.

This Freedom Day, be reminded that “selective liberty” isn’t what we fought for. DM

This article is part of a series of reflections from Young Maverick writers about what Freedom Day means to them.